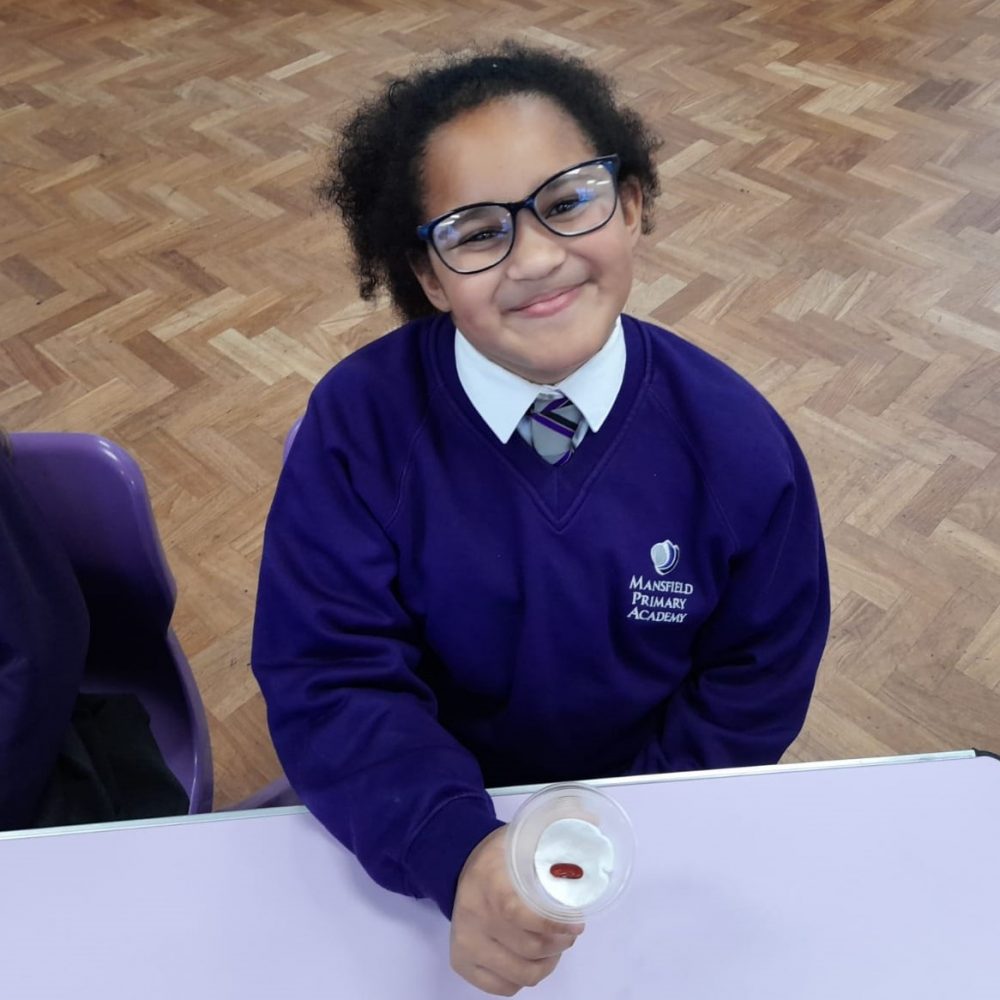 In Mansfield and Nottingham, children are receiving a mental health boost thanks to an early intervention project delivered by Nottingham youth charity Switch Up.

An impressive 75% of participants now reporting that they now feel more confident and less worried about the future.

The Youth Endowment Funded early intervention project has seen 80 children from Mansfield Primary Academy and Seely Primary School work with the mentors at Switch Up to complete various teambuilding and wellbeing exercises – to tackle the harmful effects of lockdown. Three-quarters of participants saw more reasons to avoid getting into trouble than before, and more than half reported that they are now exercising more because of the programme. Similarly, over 50% of the pupils said they are currently enjoying learning and actively completing their schoolwork. 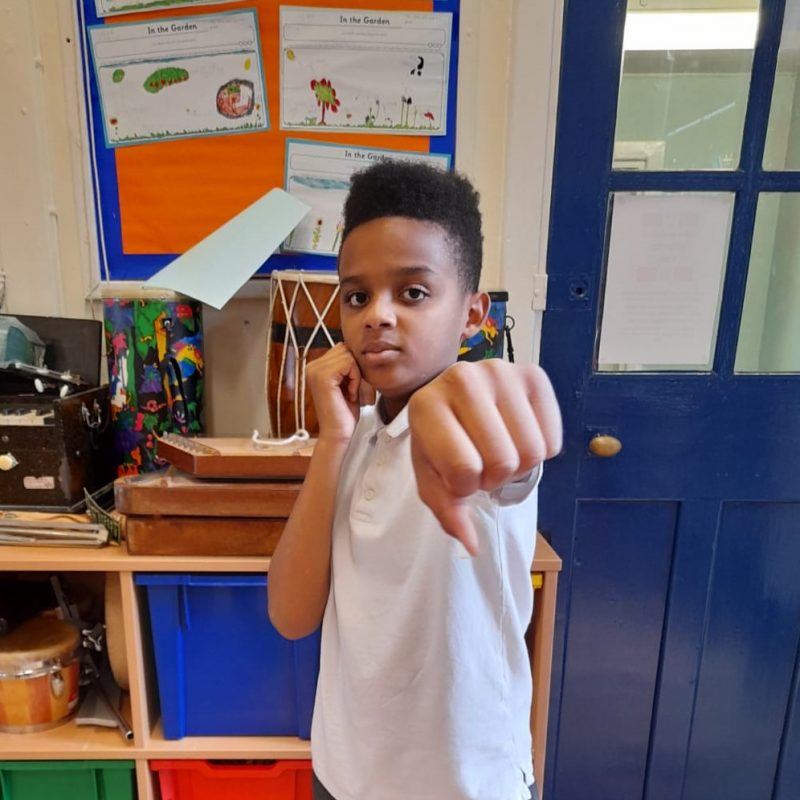 “Lockdown has been immensely disruptive to the development of children from the city’s deprived communities. School is a support structure and, without it, their mental health can deteriorate, or they can even fall into bad habits and behaviours. That is why this project with the two key schools has been so important.

“We have seen amazing results which prove that participants have benefitted tremendously from the project. They have come out of it with better physical and mental health, are more engaged in their education, and are less likely to be involved in antisocial behaviour.”

The year-long early intervention project started at the beginning of the 2020 summer holiday with children in year five and six of Mansfield Primary Academy and Seeley Primary School in Sherwood. The aim was to support their well-being and development while preventing them from disengaging with their schoolwork, which is more likely to happen without teachers and peers’ routine and daily support.

The intervention project includes mentoring, boxing tuition, teambuilding workshops called “Restore”, lesson-based support through a module called “Toolkit” as well as running a summer holiday club out of term time. Due to the continuation of lockdown restrictions, Switch Up is migrating its support work into the digital space, delivering learning support and boxing lessons online.

Cindy, a participant in the YEF intervention project, said:

“After the mentoring session, I feel very confident and am in a very happy space.”

Sarah Hudson, a special educational needs coordinator at Seely Primary School, said: “We are really proud of the remarkable progress we have seen from the pupils taking part in this project with Switch Up.

“It is clear that they now feel more confident in themselves, are dealing with lockdown more positively, and are also better prepared for the transition to secondary school.

“The project has shown how an effective intervention programme extends beyond the traditional methods of classroom teaching methods and that mentoring and physical fitness – whether in-person or through online intervention – can make a big difference.”

The intervention project was funded by a grant from the Youth Endowment Fund, a national charitable organisation run by Impetus, in partnership with Early Intervention Foundation and Social Investment Business.

For more information on Switch Up and the Nottingham School of Boxing, visit switch-up.org.uk.