A new report by the World Health Organization offers guidance and tools for urban leaders to tackle some of the leading causes of death in cities.

“Over half the world’s people live in cities, and the numbers are rising.

“City leaders take decisions that impact on the health of billions, and for cities to thrive, everyone needs access to services that will improve their health – public transport, safe, clean and attractive outdoor spaces, healthy food, and, of course, affordable health services.” 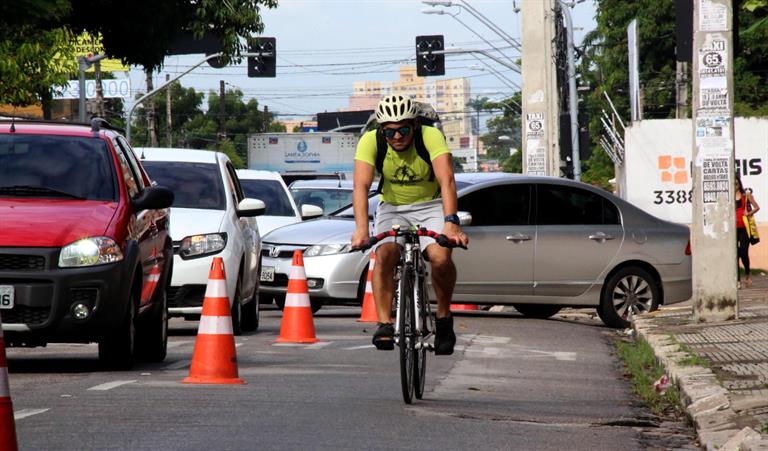 Funded by Bloomberg Philanthropies, it highlights key areas where city leaders can tackle the drivers of NCDs, including tobacco use, air pollution, poor diets and lack of exercise, and improve road safety.

“By replicating the most effective measures on a global scale, we can save millions of lives.

“We’re working to raise awareness among city leaders and policymakers about the real gains that can be achieved when effective programs are in place.”

From anti-tobacco actions in Beijing and Bogor to road safety initiatives in Accra and Bangkok, a bike-sharing scheme in Fortaleza, and actions to create walkable streets for seniors that have reduced elderly pedestrian deaths by 16% in New York City, the report aims to share knowledge between urban policy planners.

Of the 19 case studies cited, 15 are from developing countries, where 85% of premature adult deaths through NCDs take place, and over 90% of road traffic fatalities are recorded. 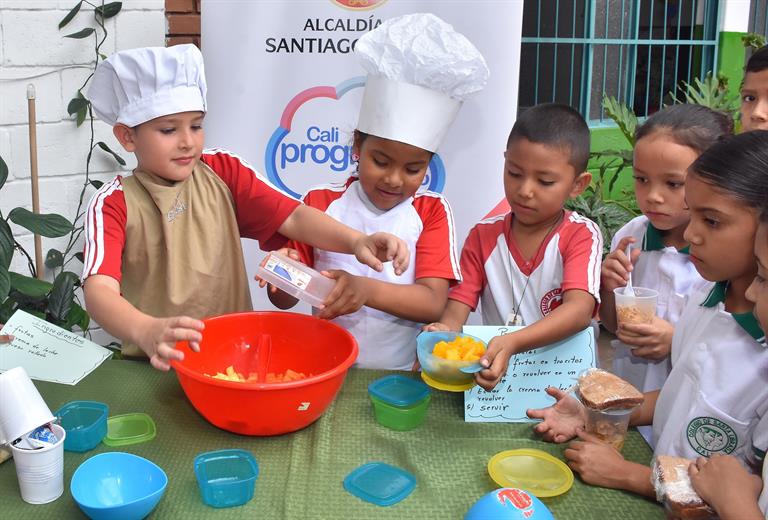 Over 90% of future urban population growth will be in low or middle-income countries, and seven of the world’s 10 largest cities are in developing countries.

The initiatives cited in the report are similar to those implemented under the Partnership for Healthy Cities initiative, a joint WHO, Bloomberg Philanthropies and Vital Strategies initiative that brings over 50 cities together to share policies and plans on tackling NCDs and injuries.

The network, led by Mr Bloomberg, has helped ensure 216 million people are covered by at least one intervention to protect them from NCDs and road traffic injury since 2017.

Some 193 countries have committed to reducing premature deaths from NCDs by a third by 2030, and halving road traffic deaths and injuries by 2020, through the Sustainable Development Goals.