A new report from IBD UK – a coalition of leading health specialists in Crohn’s and Colitis care, including charities, professional organisations and Royal Colleges – reveals a UK-wide picture of IBD care which was already stark prior to the COVID-19 pandemic.

The ‘Crohn’s and Colitis Care in the UK: The Hidden Cost and a Vision for Change’ report is the most comprehensive assessment of UK care ever undertaken from the unique perspective of both the services delivering care and the patients receiving it.

The impact is significant, with ongoing research showing there are now over half a million people living with IBD in the UK – that’s 1 in every 133 people, a number significantly higher than the 300,000 previously measured. Lifetime costs for IBD are comparable to heart disease and cancer, yet IBD is not as well-known or understood amongst the general public, with 79% of people surveyed saying they felt the public had little to no understanding of IBD. The report showed that services are under strain and struggling to meet the 2019 IBD Standards put in place to ensure the best outcomes for patients.

“Crohn’s and Colitis are serious conditions which aren’t taken seriously. They cost the NHS as much as cancer and heart disease for each patient and can be as devastating, but they lag behind in the recognition and support needed to improve lives. Unacceptably high levels of emergency care and delays to diagnosis, investigations, and surgery, exacerbated by the COVID-19 pandemic, are signs of services under pressure and a model of care which is not working. The report sets out a vision for change – this needs to be prioritised by governments across the UK and supported with a defined long-term strategy.”

The report found that it is taking too long for people with Crohn’s and Colitis to be diagnosed, delaying their treatment and support and resulting in potentially avoidable flares and emergency care.

Of over 10,000 people responding to the survey, a quarter (26%) waited over a year for their diagnosis, 41% visited A&E at least once before diagnosis, and 12% visited three times. For everyone with Crohn’s and Colitis, almost three quarters (72%) of admissions to hospital were an emergency. This should not be the norm for people with IBD. Not only does this have a human health impact, but it is incredibly costly to the NHS, as the report showed that the cost of managing someone in a flare is up to 6 times higher than when they are in remission. 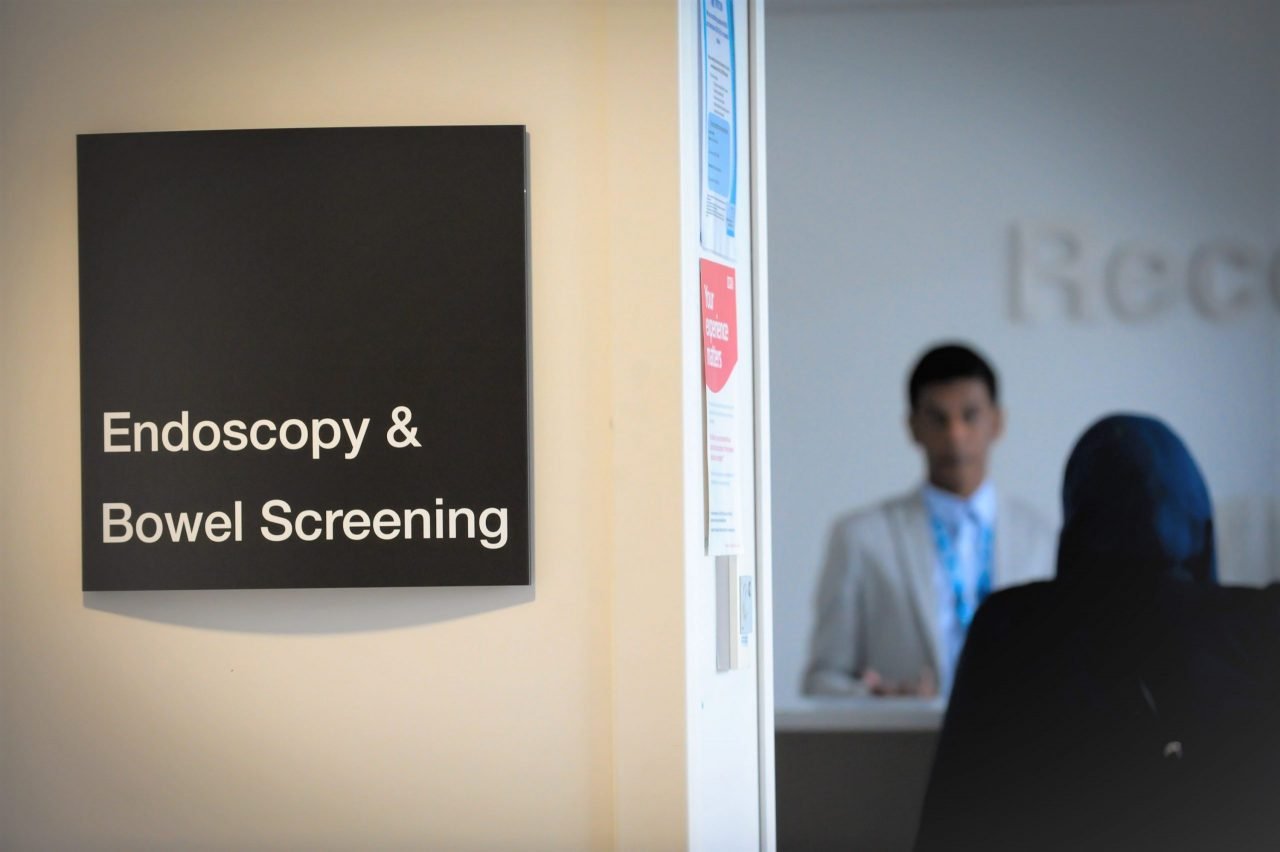 “Over 1–2 years before I was diagnosed, I went to the GP several times. My diagnosis was sudden and scary. At 4am one morning, I was in terrible pain and couldn’t move an inch. I felt like something inside was going to pop, so an ambulance was called. I had a CT scan which showed that my bowel was perforated, and I had contracted sepsis. I needed emergency surgery, which resulted in a stoma being formed to allow my bowel to rest. It had a big impact on my mental health.”

Once diagnosed, care for people with Crohn’s and Colitis is not proactive and is focused on medication rather than the wider impact of the conditions. People are often left struggling with severe pain, extreme fatigue, anxiety, and problems outside the gut, with 89% of people reporting they found it hard to cope with having Crohn’s or Colitis over the previous year. Despite profoundly affecting every aspect of someone’s life, including relationships, education and employment, only 1 in 10 people (10%) said they were assessed for how they had been coping emotionally. Left unchecked and unchallenged, we risk losing the potential of more future generations of young people with IBD unable to live fulfilling, productive lives.

“My whole life is upside-down because of this disease. Taking my [medication] is a very small part of my life – the rest of my life is not treated. For instance, my nutrition, not knowing what to eat. I live alone and don’t cope well with the tiredness and so on. I feel so alone.”

The report also found that people with Crohn’s and Colitis do not have access to the full range of specialist care they need. Most services are falling far short of meeting the IBD Standards recommendations for crucial roles, including IBD nurse specialists, dietitians, and psychologists. Less than half (48%) of people felt their care was coordinated with other specialist services. Those who did not have access to a team of IBD specialists were more likely to report that they felt unable to cope with their condition over the previous year.

“I’ve needed to access dietitians, mental health professionals and rheumatologists linked to my IBD, but I’ve struggled when services haven’t been joined-up or easy to access. I’ve rarely been asked about my mental health or fatigue, although these have been hugely debilitating. Over the years, I’ve played the middleman, managing my care between my GP and consultants.”

“The pandemic has undoubtedly put the NHS under increasing strain, but people with Crohn’s or Colitis cannot be left behind as services rebuild post-pandemic. It is vital that they are not pushed to the back of the queue, the consequences of which would be profound for those facing potentially life-changing complications. COVID is widening cracks in the quality of IBD care, and people with IBD face even longer waits for elective care, surgery and investigations. We must urgently act to ensure better care.”

“Despite fantastic work to improve IBD care over the last couple of decades, it’s clear that something fundamental needs to change to deliver care that is more personalised, preventative and proactive. It’s time that IBD was recognised as the serious condition it is, with appropriate prioritisation and support provided to enable significant improvements to be made across all services. This comes at a pivotal moment as services reconfigure in response to the coronavirus pandemic. We can, and we must do more to ensure people with IBD receive safe, consistent, high-quality, personalised care whatever their age and wherever they live in the UK.”

This coalition of experts in IBD care wants political decision-makers across the four nations to ensure that IBD is recognised as an NHS priority with a clear government strategy over the next 5 years. Other recommendations found in the report include:

Given the cost and impact and an ageing population, this is a timebomb for the NHS and a condition that needs to be recognised and prioritised.