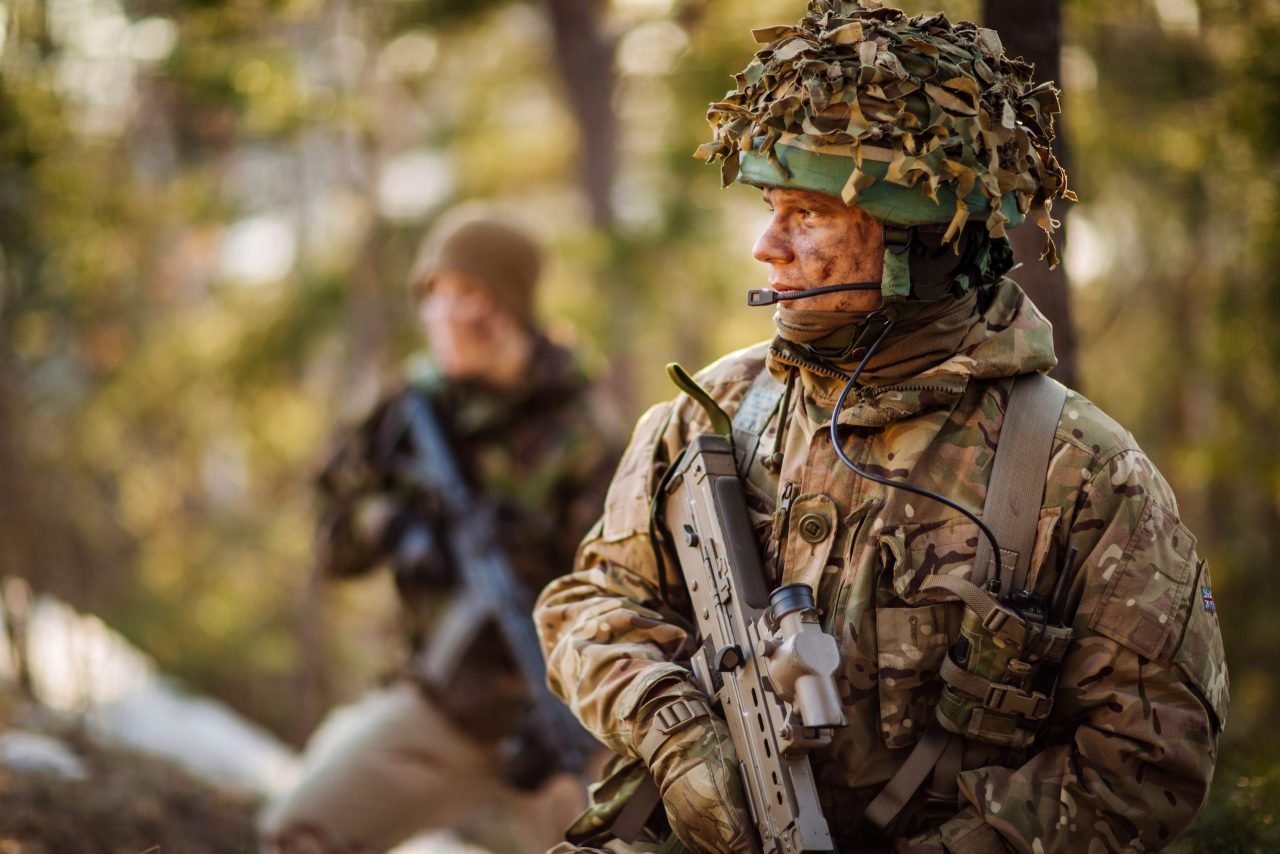 NEW research published today by the Directory of Social Change (DSC) shows that armed forces charities provided at least 89,000 people with a range of family-related support in the year prior to August 2020, spending at least £68.5 million on services those families rely on.

Focus On: Armed Forces Charities’ Support for Families, which was funded by Forces in Mind Trust (FiMT), investigates the extent and characteristics of the sector’s support for armed forces families.

The report finds that armed forces charities’ support for families is varied. Survey respondents most commonly support beneficiaries through social groups (44%), with mental health (42%), education (41%), or finances (38%). It was common among charities to provide these types of support to spouses and/or partners, but education support was mostly provided to children.

Researchers found that family members supported by armed forces charities were more likely to be part of the ex-Service than the serving community. Whilst almost two-thirds (62%) of charities support both serving and ex-Service families, those supporting one of the beneficiary groups exclusively were almost three times as likely to support ex-Service families.

The report shows that, in delivering support to families, 71% of survey respondents collaborate with charities within and outside the sector, alongside a range of other organisations such as the Ministry of Defence (MOD), Armed Forces Covenant signatories and NHS services.

Over one-third (37%) of charities surveyed reported identifying beneficiaries as a practical challenge in delivering support to armed forces families. The report calls for the sector to work together and gather more data to strengthen approaches to referring, searching for, and raising awareness among beneficiaries – this is pivotal to ensuring beneficiaries receive the support they need, at the time they need it.

Commenting on the launch of the report today, DSC Researcher and lead author, Chester Howarth said:

“Families are a large part of the armed forces community and can face unique challenges, such as greater mobility and periods of separation. This new Focus On report provides an overview of the types of support for families, how it is delivered, and to which beneficiaries. Importantly, it highlights the need to mitigate challenges in identifying beneficiaries and measuring impact in order to maximise the beneficial outcomes of charities’ support.”

“The three Families Federations welcome this report and its focus on the assistance that armed forces charities provide to families. We are grateful to the Directory of Social Change and Forces in Mind Trust for highlighting the challenges that our armed forces families face, the sacrifices they make and their need for effective support.”

“We know that Armed Forces charities provide important and highly dedicated services to support the families of serving and ex-Service personnel. This report from DSC has helped to improve our understanding of the sector and the support available to Armed Forces families, as well as highlighted some of the challenges service providers face. We hope that action can now be taken to address some of these challenges, improving processes for impact measurement and identifying beneficiaries, as well as increasing the already high levels of collaboration in the sector.”