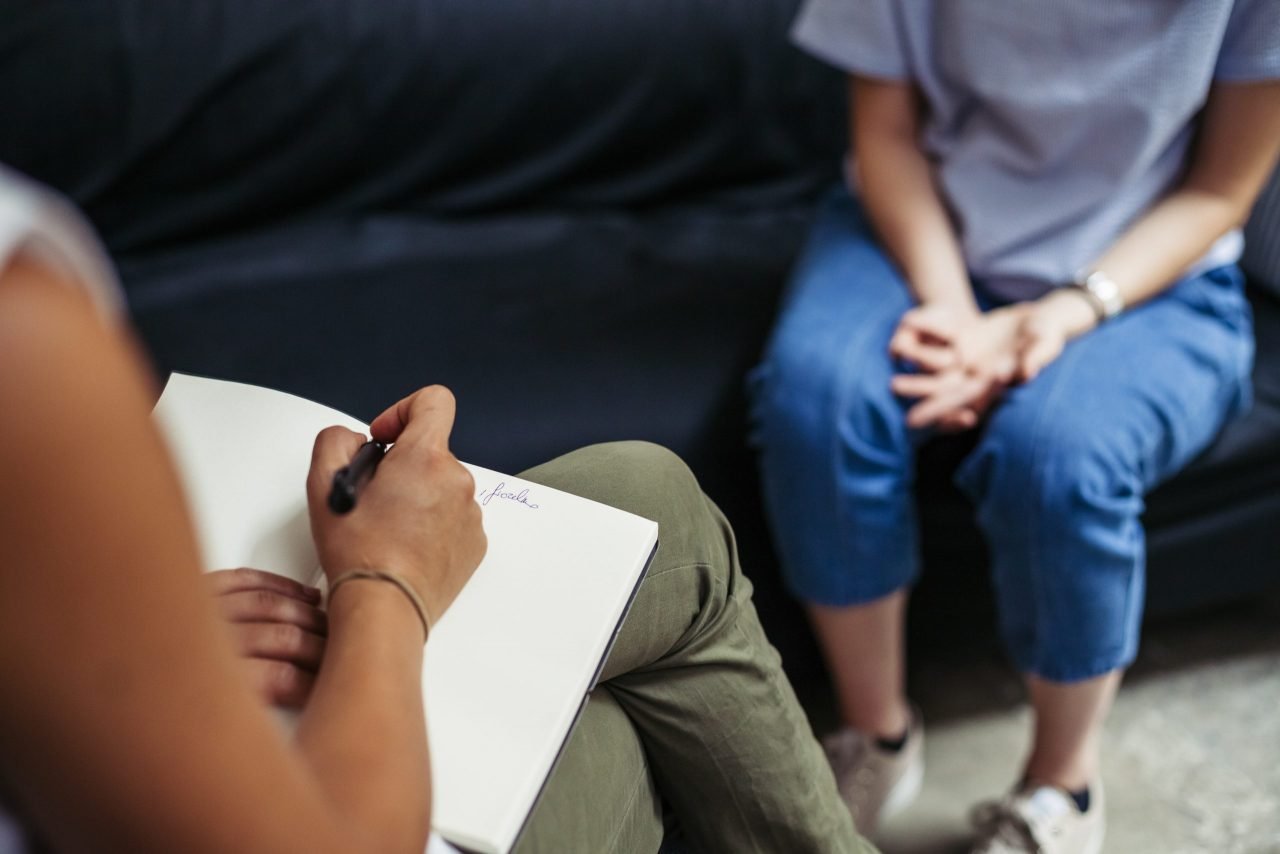 THE British Red Cross, Hope for Justice and the Snowdrop Project has announced a new partnership aimed at helping survivors of modern slavery to rebuild and regain control of their lives.

The three organisations are developing a framework for the accreditation of Independent Modern Slavery Advocates (IMSAs) in the UK. This collaboration will build on the model of independent advocacy for survivors of modern slavery that has been developed by Hope for Justice over the past six years and recently independently evaluated by a researcher at the University of Liverpool.

IMSAs seek to empower survivors to make informed choices about their options and recovery, working with survivors and their existing support mechanisms to open doors and create opportunities. By providing advocacy that looks at someone’s social needs and legal rights together, IMSAs provide support that is holistic and tailored to the individual and helps them overcome barriers and navigate complex systems.

An independent evaluation of Hope for Justice’s IMSA model was carried out during 2020 by Alexandra Williams-Woods, a researcher at the University of Liverpool. The report, published in June 2021, found that the IMSA model at Hope for Justice provided a tested model for responding to the significant needs and structural disadvantages that survivors of modern slavery encounter and led to considerably improved outcomes for survivors. The report recommends that organisations that provide advocacy services for modern slavery survivors should work together to build an accredited IMSA role and framework in line with other independent advocacy services, such as Independent Domestic Violence Advocates.

This recommendation and the wider findings of the independent evaluation were key drivers behind the new partnership announced. The British Red Cross, Hope for Justice and the Snowdrop Project are looking forward to collaborating on this project and working alongside survivors, the wider sector and other key stakeholders to develop a replicable and scalable model of independent advocacy in the UK.

“From our experience working with survivors of modern slavery and exploitation, we know that having access to the right support at the right time is vital for people to rebuild and take control of their lives. We’re so excited about this partnership with Hope for Justice and Snowdrop Project to develop a model that recognises the need for independent and holistic support for survivors. Together we can share our expertise in this crucial step towards better specialist, flexible support.”

“We are absolutely elated to be working in partnership with two such pioneering, knowledgeable and proactive organisations like the British Red Cross and Snowdrop in order to develop a model for independent advocacy for survivors of modern slavery in the UK. We recognise that nobody can end slavery alone and are excited to focus our shared values of empowerment, partnership and innovation in order to work together to help build capacity into wider services and partner organisations and to improve standards of advocacy and care for survivors.”

“We are honoured to be working on such an important development in the anti-slavery sector with two outstanding organisations. It is so motivating to join forces with people who share such a similar passion and vision to see this field of social justice develop to even greater standards of care and support. Bringing together the knowledge we developed through creating the UK training standards and the IMSA model that Hope for Justice piloted will be an exciting step forwards in the care for survivors.”

“Survivors of modern slavery often face multiple barriers to sustainable independence, including access to housing and accommodation, employment and education. They frequently have to navigate extremely complex systems in order to access entitlements such as legal advice and welfare benefits that can be so important for recovery. Advocates who specialise in providing services to survivors of modern slavery and understand how these systems operate and the impact of the significant trauma that so many have endured can therefore play a vital role in empowering survivors and reducing the risk of re-trafficking.

“As the Independent Anti-Slavery Commissioner, a key part of my role is about encouraging good practice. I am pleased to see that following an independent evaluation, this new partnership seeks to build on the model for independent advocates created by Hope for Justice and develop a framework for the accreditation of the role so that it can be introduced more widely across the UK whilst promoting consistent standards in care.”

If you have any questions or want to learn more about the project, please email: advocacy.imsa@hopeforjustice.org.