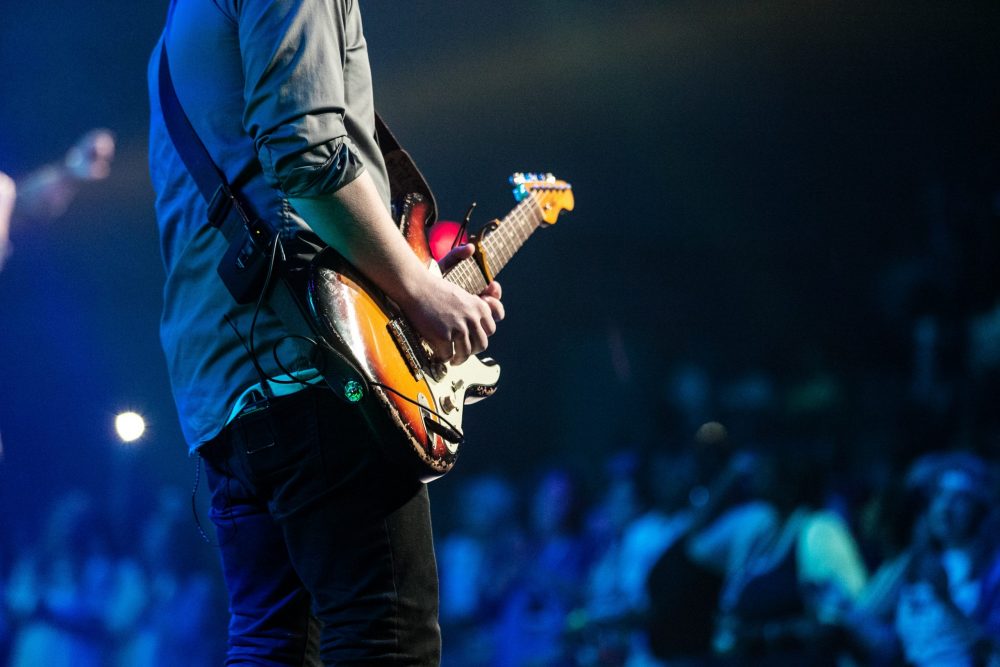 After sustained discussions and lobbying of government ministers Music Venue Trust have sounded an optimistic note following the announcement that grassroots music venues in England will be allowed to sell alcohol at ticketed live shows from Wednesday, December 2nd.

Initially, post-lockdown restrictions included a ban on selling alcohol, a measure that Music Venue Trust warned would prevent grassroots music venues being able to deliver economically viable events with 65% of their income coming from wet sales. Originally those guidelines stated that alcohol could only be served as part of a ‘substantial’ meal, but Music Venue Trust argued that 92% of grassroots music venues do not have the necessary facilities to fulfil those criteria.

“Music Venue Trust alongside Live Music Industry Venues and Entertainment Group (LIVE) has worked hard with the government to make the case that the consumption of culture and the consumption of food should be treated equally. If music is the food of love play on! We are delighted that we have been listened to and that guidance has been issued that makes it clear that ticketed events at grassroots music venues can go ahead in Tier 2 with alcohol on sale. It makes a direct difference to the number of shows that can be delivered and is a significant step forward in the campaign to Revive Live Music and Reopen Every Venue Safely.”

“LIVE is delighted that the Government has listened to our calls to allow alcohol to be sold at live music venues under the new Tier 2 restrictions. This announcement is hugely important for our industry as stopping the sale of alcohol was going to mean that even if venues were technically able to open under Tier 2, they wouldn’t have been able to financially. There’s still a long way to go for the live music industry to recover, and the new situation is extremely challenging for those in Tier 3, but we’re grateful to all those involved, in the industry and in Government, for securing this sensible step.”