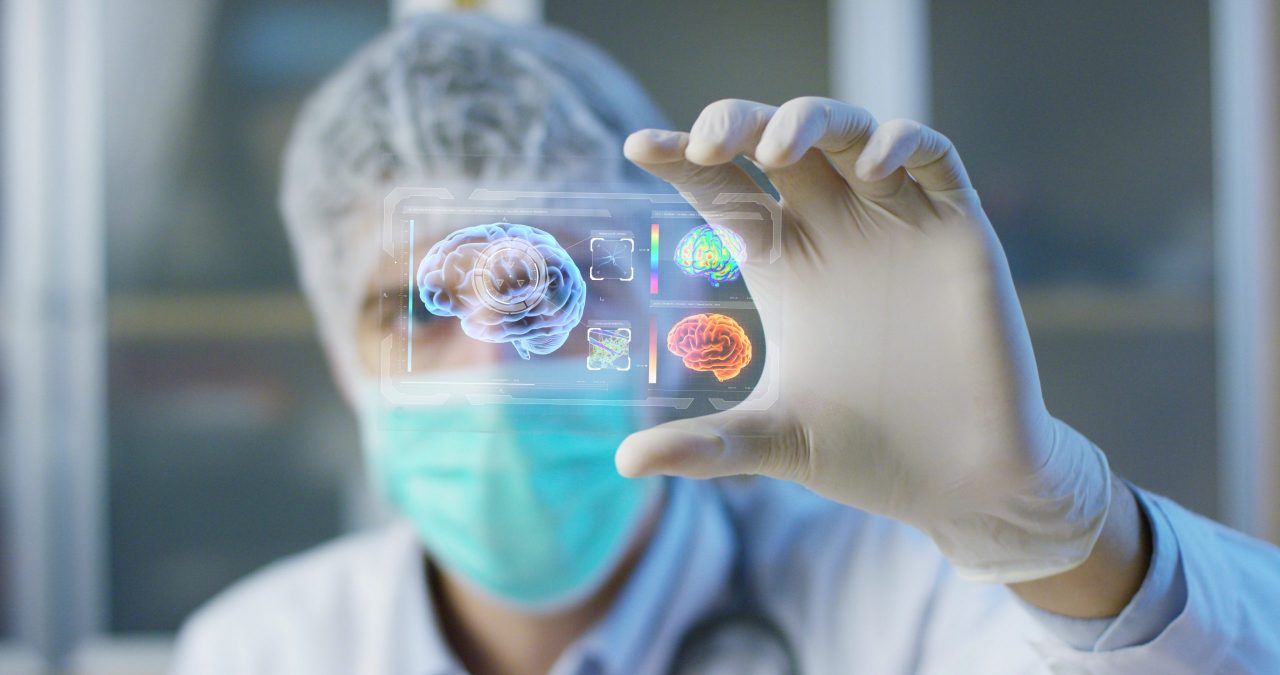 PARKINSON’S UK is creating a company solely dedicated to developing a promising drug to stop Parkinson’s in its tracks.

Previously, the charity funded a pioneering trial to investigate whether boosting the levels of a naturally-occurring protein, Glial Cell-Line Derived Neurotrophic Factor (GDNF), can regenerate dying brain cells in people with Parkinson’s and reverse their condition – something that no existing treatment can do.

“While our initial trial didn’t meet its critical endpoint, it did reveal robust evidence indicating that GDNF can possibly reverse Parkinson’s.

“This is why Parkinson’s UK is committed to continuing research into this potential treatment. We’ve created this company, Vivifi Biotech, through the Parkinson’s Virtual Biotech, our drug development arm. The new company will bring the right people together to plan a new trial that meets the needs of patients, regulatory authorities and potential investors. Most importantly, we need to ensure that all the previous trial challenges are addressed and overcome.

“We have signed an agreement with MedGenesis Therapeutix Inc. – the company that led the development of GDNF up to now – which means that Vivifi Biotech will own the intellectual property and data needed to make potentially life-changing progress.”

“We are pleased that  Parkinson’s UK will now be taking the lead in continuing the work we started together.

“MedGenesis truly believes GDNF holds promise to be the first-ever treatment to reverse Parkinson’s, and we are proud to be part of what we hope will be its transformative legacy.”

Vivifi’s next step is to investigate whether challenges presented by the first trial can be overcome to further the development of GDNF. If successful, the company will create a fully-funded new trial, which could start as soon as 2022.

The results from the previous GDNF trial were published in February 2019. While there were some very encouraging signs of improvements in those receiving the treatment, and results from brain scans revealed extremely promising effects on damaged cells, disappointingly, there was no statistically significant difference between the active treatment group and those who received placebo on any of the standard assessments of Parkinson’s symptoms.

Further analysis of the data using a pioneering combined metric – the Parkinson’s Disease Comprehensive Response (PDCORE) – showed a significant difference between patients treated with GDNF and those with placebo.

This offers further encouragement that the treatment may have beneficial effects, but there is a clear consensus that further trials will be needed to clarify which patients should expect to experience which benefits, at what risk.

The findings from these ground-breaking trials were published in Brain, the Journal of Parkinson’s Disease and Brain Communications.

The trial also featured in a two-part documentary series for BBC Two – The Parkinson’s Drug Trial: A Miracle Cure?