MPs take unprecedented step to end the bombing of civilians 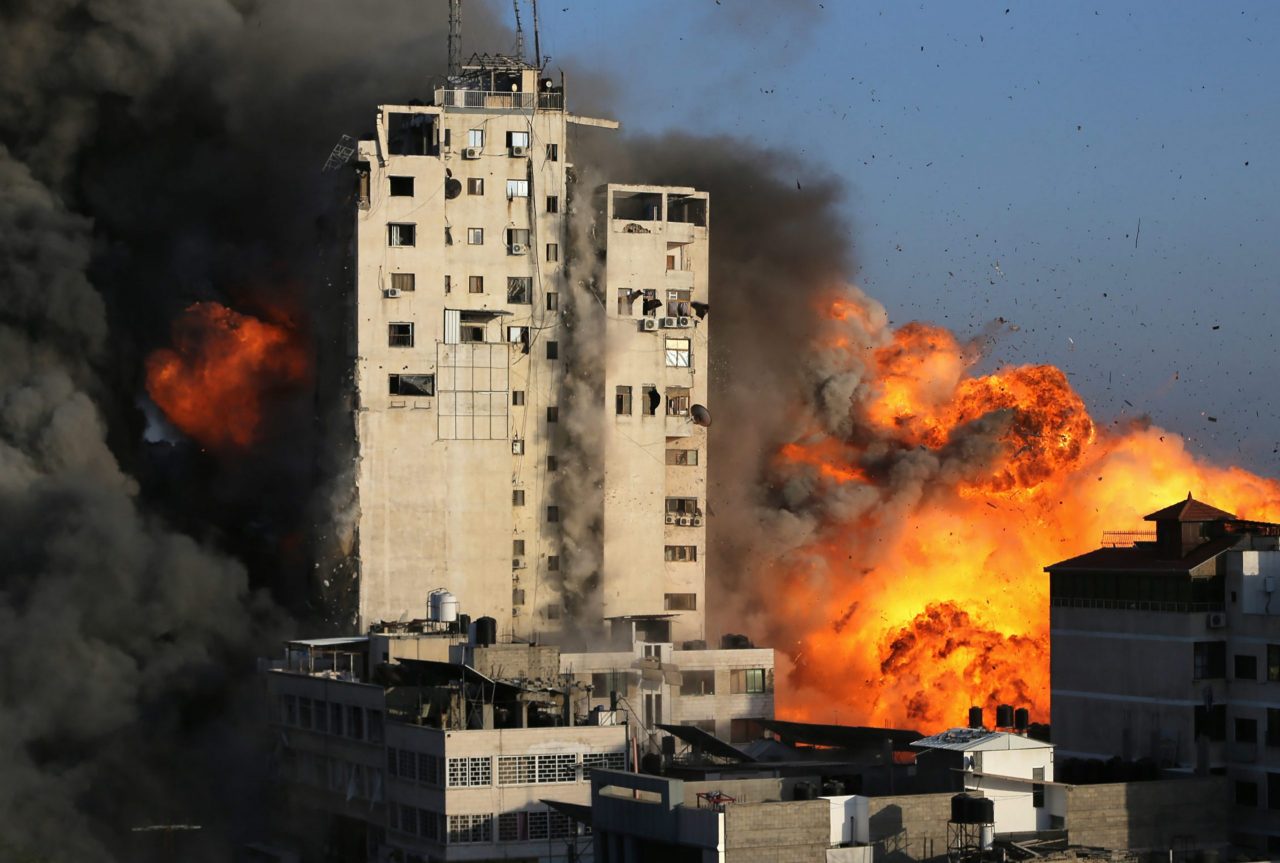 As bombing continues to destroy the lives of thousands of civilians in Syria and Yemen – and more recently in Gaza and Israel – members of five national parliaments, including the UK, are pressing their governments to agree on a ground-breaking new political declaration to protect civilians in conflict.

In the week that new data has shown that 91% of casualties from the use of explosive weapons in towns and cities are civilians, and as diplomatic negotiations over the text of the political declaration reach their final stages, an inter-parliamentary conference on Thursday 27 May marks a key milestone in efforts to mobilise governments to take action.

Today, members of five European parliaments from across the political spectrum will come together to pressure governments to commit to a meaningful political declaration for the protection of civilians. Convened by elected representatives in France and Germany, the conference will see governments present a joint declaration calling on states to make a commitment to enable and support a text which outlines how all parties can strengthen the protection of civilians, especially regarding the use of explosive weapons in populated areas. This initiative builds on the momentum gathered through a Franco-German appeal signed by 210 members of parliament in March 2021 and the first global resolution against the bombing of civilians voted by the Belgian parliament in April 2021.

The conference marks a milestone in the 10-year campaign to mobilise governments behind an ambitious international agreement to address the harm caused by the use of explosive weapons in populated areas. The Government of Ireland is leading negotiations on the international agreement. They are expected to be finalised by the end of 2021, with a final round of deliberations to be held this autumn.

Alongside several other international NGOs, disability charity Humanity & Inclusion (HI) is calling on governments to change their positions on the declaration’s wording to make it as strong as possible. So far, submissions from France, the United States, the United Kingdom, Canada and Belgium have minimised the systematic consequences for civilians of using explosive weapons in populated areas and have put forward solutions that mostly already exist under international law. This conservative approach risks considerably weakening the text of the declaration, losing the opportunity to make a major advance in protecting civilians in conflict situations.

In 2020, for the tenth year running, more than 90% of victims of explosive weapons in populated areas were civilians. The use of explosive weapons in urban areas has systematic, predictable and devastating humanitarian consequences for civilian populations. These weapons kill and injure civilians, destroy vital infrastructure and force populations to flee, leaving behind unexploded weapons in the debris. Following a decade of atrocious bombing in places like Syria, Iraq, Afghanistan and Yemen, it is more vital than ever to adopt a strong political declaration to protect civilians.

As the Secretary-General of the United Nations, the International Committee of the Red Cross and many others have made clear that the only realistic and effective solution is to prevent explosive weapons with wide-area effects in populated areas. It is essential that NATO states do not block this solution.

“All the evidence shows that explosive weapons with wide-area effects cannot be used in towns and cities without causing enormous and long-lasting suffering for civilians. An international declaration committing to avoid this practice would be a game-changer, saving tens of thousands of lives. Rather than resisting or seeking to water down the text, the UK and its NATO allies should be getting fully behind this effort, putting the protection of civilians right at the heart of their foreign policy.”