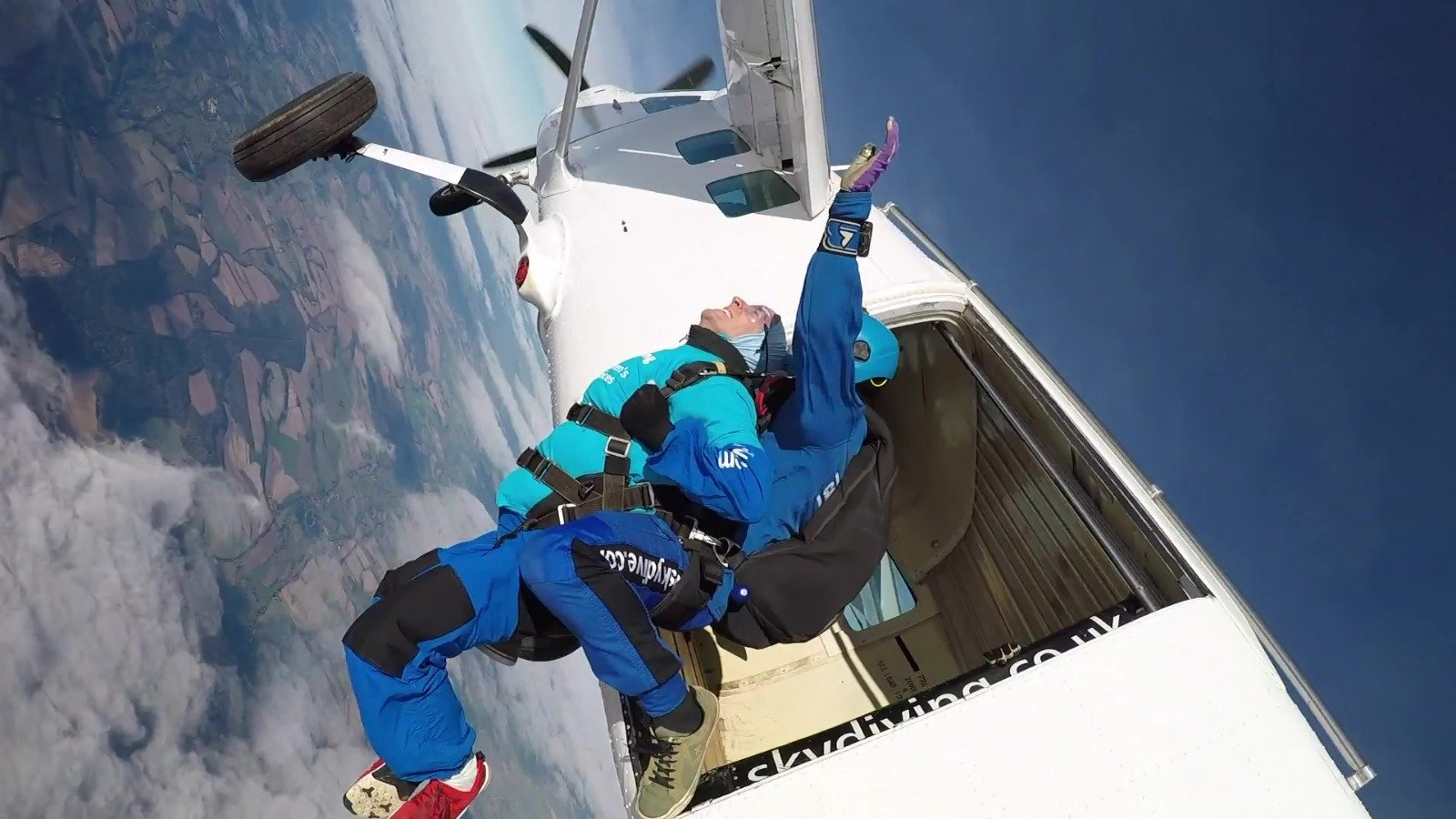 As the local children’s hospice charity for Dominic’s constituency of Esher and Walton, Dominic is very familiar with the vital care and support Shooting Star Children’s Hospices provide to families across Surrey and nearly half of London. 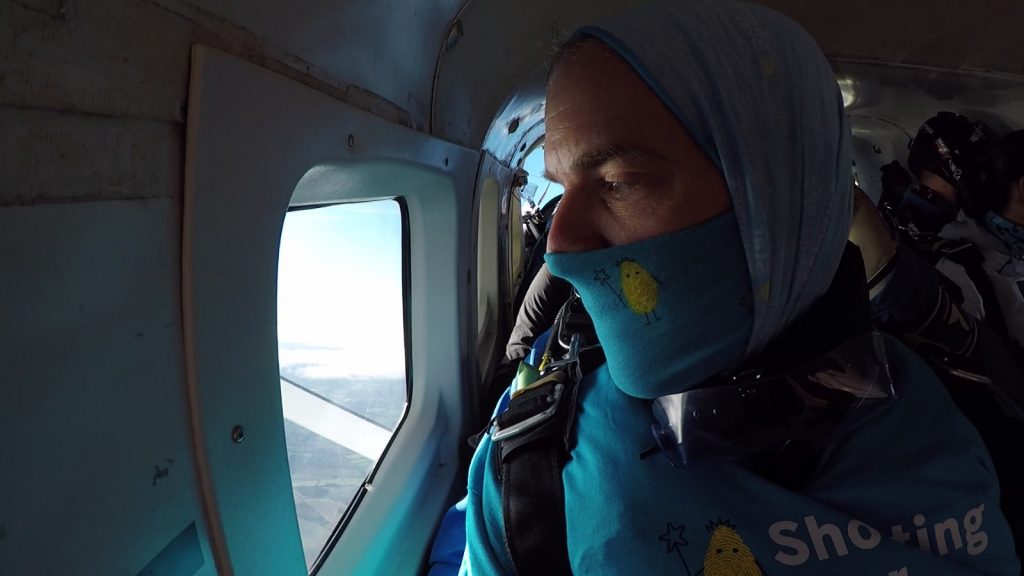 “It was an amazing experience skydiving for Shooting Star Children’s Hospices on Friday – thank you to Go Skydive for a great day in Salisbury. Shooting Star Children’s Hospices do vital work, supporting hundreds of families in Surrey and London in unimaginably difficult circumstances. I’m very grateful for the support I’ve received. We’ve broken £20,000, with over £23,000 raised so far for this inspirational charity – every contribution will make a real difference.”

“We want to say a huge thank you to Dominic for taking part, we’re really grateful for his support. We value the support of MPs across the area, along with the many other partners who help make our work possible.”

“Over the past few years Dominic has taken the time to support our work at Shooting Star Children’s Hospices, and with him being our local MP and marking 35th year in palliative and cancer care, I challenged him to undertake a skydive to raise vital funds for the charity and without hesitation, he said yes.

“We’re very honoured that he took the time to do such a challenge and it was a privilege to accompany him to the skydive centre and watch him bravely take on the challenge at the highest heights of 15,000ft! We look forward to welcoming Dominic back to one of our hospices so we can celebrate his achievement and he can tell the children and families about his wonderful adventures.”

If you’ve been inspired to jump to your own fundraising challenge for your local children’s hospice charity – the sky’s the limit on what you can do – get inspired at www.shootingstar.co.uk/get-involved/