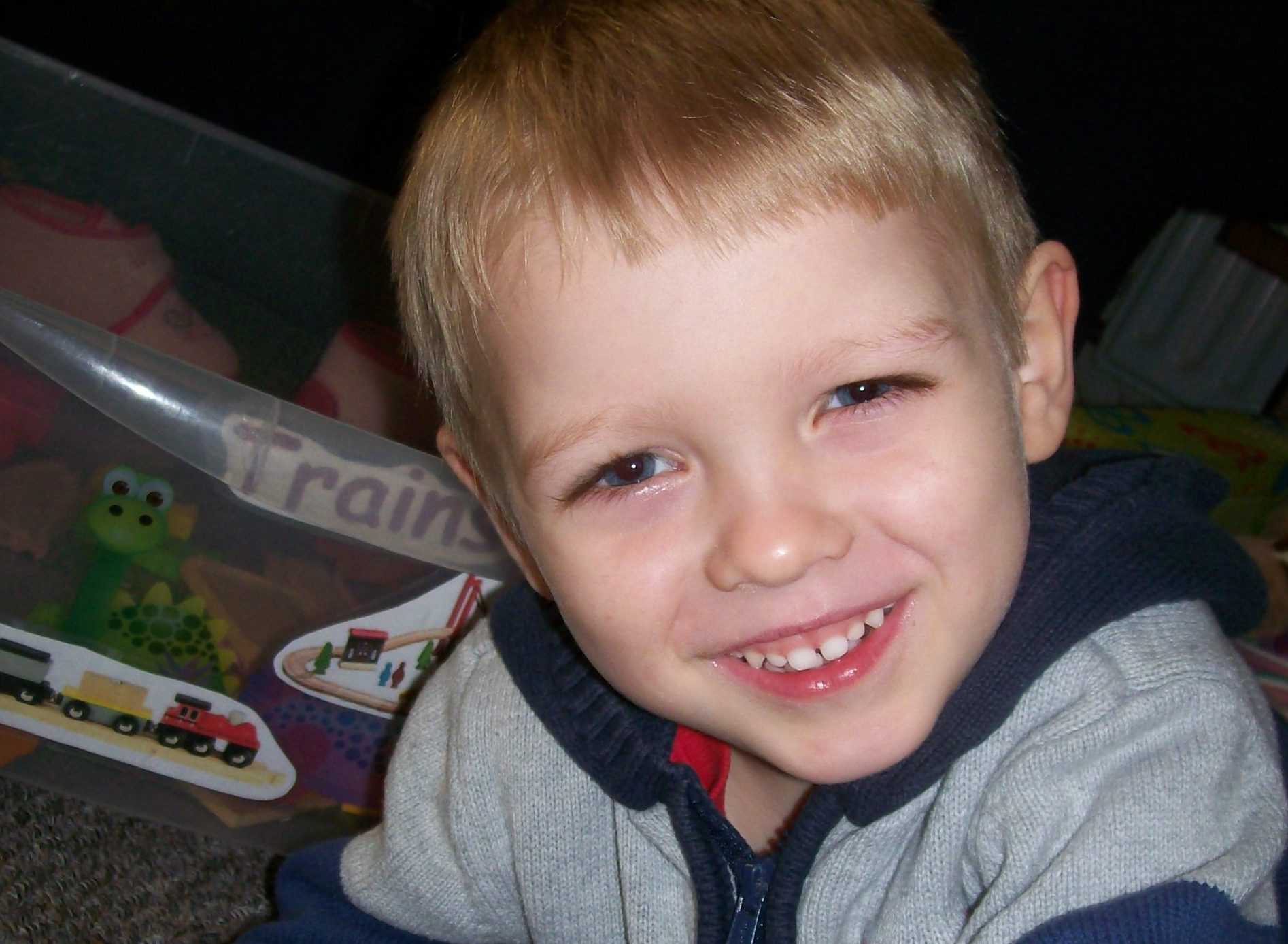 RHIANNON Fisher, 41, from Shoreham-by-sea, has signed up to take part in Wild Wood Swim to raise funds for Chestnut Tree House, the children’s hospice that cared for her son, Winston, when he died suddenly at three years old in 2016.

Taking place on the Summer bank holiday, Monday 29 August, Wild Wood Swim will see participants take on a 1km, 3km or even 5km swim in this brand-new open water event at the stunning Weir Wood Reservoir near East Grinstead.

Rhiannon started cold water swimming two years ago to help her on her grief journey after losing her son, Winston, suddenly in 2016. “Open water swimming has benefited my mental health over the last few years,” says Rhiannon. “It’s my calm space.”

One Saturday in January 2016, Rhiannon, her husband, Ric, and Winston were having a family day out. “We had an active day; we took Winston for a haircut and spent the afternoon in Brighton. He had a bit of a cold that day, and we thought he must have been coming down with something. But there weren’t any other obvious signs of infection, there was nothing to suggest that it wasn’t just a cold.”

That night, two weeks before his fourth birthday, Winston sadly died in his sleep. “We found him when we woke up in the morning. It was the biggest shock in the world.”

Shortly after Winston’s death, the family went to Chestnut Tree House where they could spend some special time with him and say goodbye in their own way. Chestnut Tree House cares for families after the death of a child or young person, offering use of their ‘Stars’ bereavement suite.

“The minute we walked into the hospice it was like we were given a lifeline. We chatted to their bereavement team, who were amazing to us. There was always someone there who could help us figure out what was going on.

“The Stars bereavement suite, where Winston stayed, was a neutral, comforting, and safe space during that horrible time. When someone dies an expected death, you prepare yourself to be physically apart from them. But as Winston died unexpectedly, I found it difficult being physically separated from his body. I was used to him climbing all over me like three-year-olds do so that physical space was really important for us.”

As Winston died unexpectedly, he had to go for a post-mortem to determine the cause of death. This was when the family found out that he had died from bronchopneumonia, a serious bacterial lung infection that had caused sepsis. “Chestnut Tree House helped us navigate everything and organised for him to go back to the hospice after the post-mortem so we could spend more time with him before his funeral.”

When Winston died, Rhiannon was pregnant with their second child, Frank, and in 2018, they welcomed their third child, Rosaline. “Winston was a remarkable little boy, he taught us how to be parents and made us a family. Although he’s never met his siblings, he’ll always be their big brother. Chestnut has been so supportive and helped us navigate those difficult conversations with Frank and Rosaline, especially around birthdays and special occasions, they’ve helped them understand what’s happened.

“Taking part in this swim and raising money for Chestnut Tree House is my way of saying thank you for all the support they’ve given us over the years, and helping to ensure they can be there for other families in the future.”