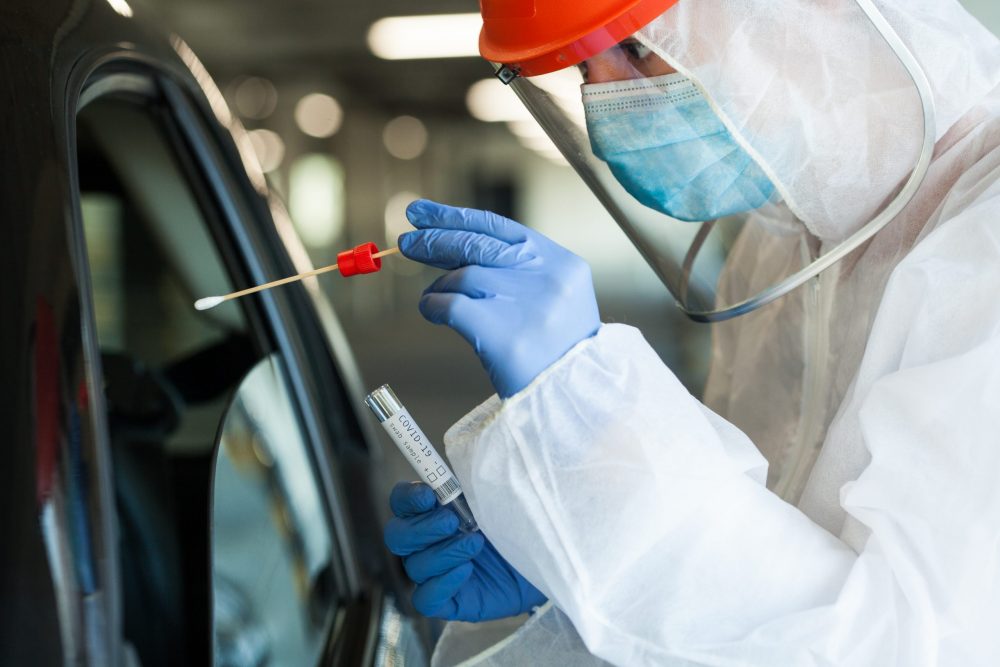 On the Today programme, health secretary Matt Hancock claimed there has never been a national shortage of personal protective equipment (PPE) during the pandemic. He said this was the conclusion of the National Audit Office (NAO), which published a PPE supply report in November last year.

Yes there were individual shortages of logistics of getting PPE to the front line [back in Spring last year] – and when demand goes up 10 times, that’s what happens – but as the NAO investigated and found, there was never a national shortage.

The truth is more complicated, says Full Fact, a team of independent fact-checkers and campaigners who find, expose and counter the harm misinformation does. The NAO did not unequivocally say there was a national shortage, nor did they say there wasn’t one. Other evidence points to the nationwide needs of certain items.

What did the NAO say?

Responding to Mr Hancock’s comments, a spokesperson for the NAO told Full Fact that  “provider organisations we spoke to told us that while they were concerned about the low stocks of PPE, they were always able to get what they needed in time.

“However, this was not the experience reported by many front-line workers. Feedback from care workers, doctors and nurses show that significant numbers of them considered that they were not adequately protected during the height of the first wave of the pandemic.”

It said that while it couldn’t know how representative these experiences were of the whole workforce, “occurrence of shortages is supported by other qualitative evidence.”

The NAO also wrote in November: “Demand for PPE was so high in April and May that stock levels were negligible for most types of PPE.”

Full Fact’s research on this found that there were particular shortages of the most protective fluid-repellent gowns and the solution used to fit staff with respirators.

In April 2020, the chief executive of NHS Providers, the body which represents trusts in England, wrote in The Times that there were “national supply shortages” of gowns and that “some trusts have reached the point where they cannot provide gowns to all staff who need them in line with existing national guidance. This can rightly be described as “running out” of gowns.”

The NAO also found that, between March and July 2020, NHS trusts received 80% of their estimated PPE need from the government after it took control of centralising PPE distribution.

Supply was particularly low for eye protection, where just 25% of the estimated requirement was distributed, and gowns and coveralls, where the figure was 11%. Even if trusts managed to ration PPE to ensure they never fully ran out or managed to procure supplies outside of the centralised system, this would appear to be evidence of a national shortage.

What about care homes?

And this is all focusing on NHS trusts, to say nothing of care homes.

As the NAO explains: “Social care providers, which are mostly private or voluntary-sector organisations, were expected to continue procuring PPE as they had done, from wholesalers or local resilience forums, and the [Department of Health and Social Care’s] helpline which is set up to respond to emergency requests.”

This was in contrast to NHS trusts which were sent PPE from central stores under the newly set up “parallel supply chain.”

The NAO said the adult social care sector received approximately 331 million items of PPE from the central government between March and July. This equated to 10% of the sector’s estimated need.

“Adult social care providers told the NAO that they were not adequately supported by the government in obtaining PPE and were very close to running out,” it said.