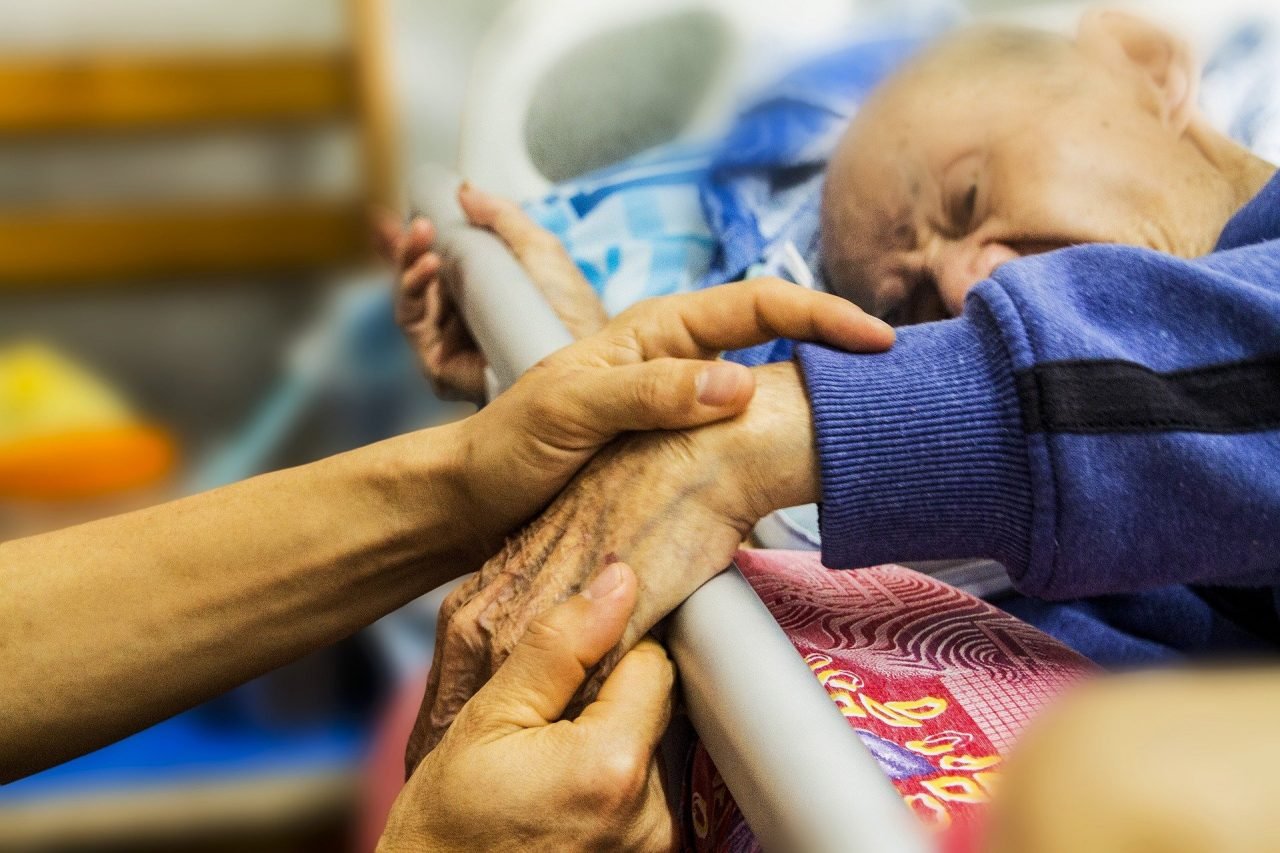 OVER half of people (52%) aged 50 and over waiting for an operation report being in pain every day, according to new research from older people’s charity, Independent Age.

In their new report ‘Patiently Waiting’ launched today, the charity found that almost 1 in 3 people (36%) over 65 have been waiting more than 12 months for a planned surgical procedure, such as a hip or knee replacement.

With the number of people on NHS waiting lists now at a record high of 5.61 million, this new report also found that many people in later life were deteriorating rapidly as they waited for surgery.  In addition to regular pain, over half (55%) said they struggled with day to day activities.

“We recognise the NHS has been under huge pressure due to Covid-19 and their staff have gone above and beyond to support those with the virus and to keep routine services running. However, we now have the longest backlogs on record and a significant number of people over 65 are caught up in them.

“Many older people are living in daily pain and experiencing declining mental and physical health. We’ve heard from people who are struggling with day-to-day tasks like preparing food, brushing their teeth or going for walks. Their wait for surgery is negatively affecting their mood and wellbeing, and many have told us they feel frustrated and forgotten.

“Reducing the record numbers of people waiting for surgery must remain a priority for the government, but it should also do more to stop those already waiting from deteriorating further.

“We welcome the funding commitment by the government to tackle the elective backlog, however, it will still take several years for the NHS to recover. This inevitably means long waits for thousands of older people, and there is still a lack of detail on plans to ensure those still waiting maintain a good quality of life.  We need an urgent plan to address this.”

The importance of communication

When interviewed, older people spoke about how the uncertainty, poor communications and lack of support had made their lives ‘excruciating’, ‘intolerable’ and ‘lonely’.

Even though 71% reported pain at some point while on a waiting list:

When asked about what type of support or communication would improve their experience, 33% said having one point of contact, and 24% wanted more information on pain management.

“I was on the emergency list for hip replacement surgery. This was cancelled on two occasions, which I understood as the NHS was under awful pressure with Covid.

“My quality of life deteriorated while waiting for surgery. I was struggling to do any exercise, even walking. My other hip which I had replaced 10 years ago also suffered during this time as it was compensating for my bad hip.

“While I understood the reasons for my surgery being cancelled, I found the poor, and in some cases, lack of communication incredibly frustrating. I had one very stressful morning being transferred from department to department trying to find out why one of my appointments was cancelled mere hours before it was due to start. It’s the not knowing that makes you anxious.”

Long waiting times have led people to consider financing surgery themselves. 31% of those surveyed said they considered private healthcare, and since the start of the pandemic, 18% have paid for some form of private healthcare. Using savings was the most common method of financing treatment (54%), followed by income or pension (20%), health insurance (15%), friends or family (8%), and loan or mortgage (5%).

Independent Age has launched their new report ‘Patiently Waiting’ to provide a comprehensive analysis of the experiences of older people waiting for elective surgery. The COVID-19 pandemic forced the NHS to put most non-urgent procedures on hold, leading to record waiting list numbers. As more hospitals increase the number of elective surgeries they perform, the charity has made a series of recommendations that will reduce the record backlog of surgery, and improve the experience for people while they wait.

“To improve the experiences of those waiting for surgery, there needs to be sustained funding in community healthcare like physiotherapists and occupational therapists, as well as hospitals. The NHS also needs to introduce personalised care management plans for all patients waiting 6 months or longer for treatment. This will enable people in later life to live with dignity as they wait for their operations.”

The charity’s findings will feature as part of Panorama’s NHS; Wait or Pay on BBC1.