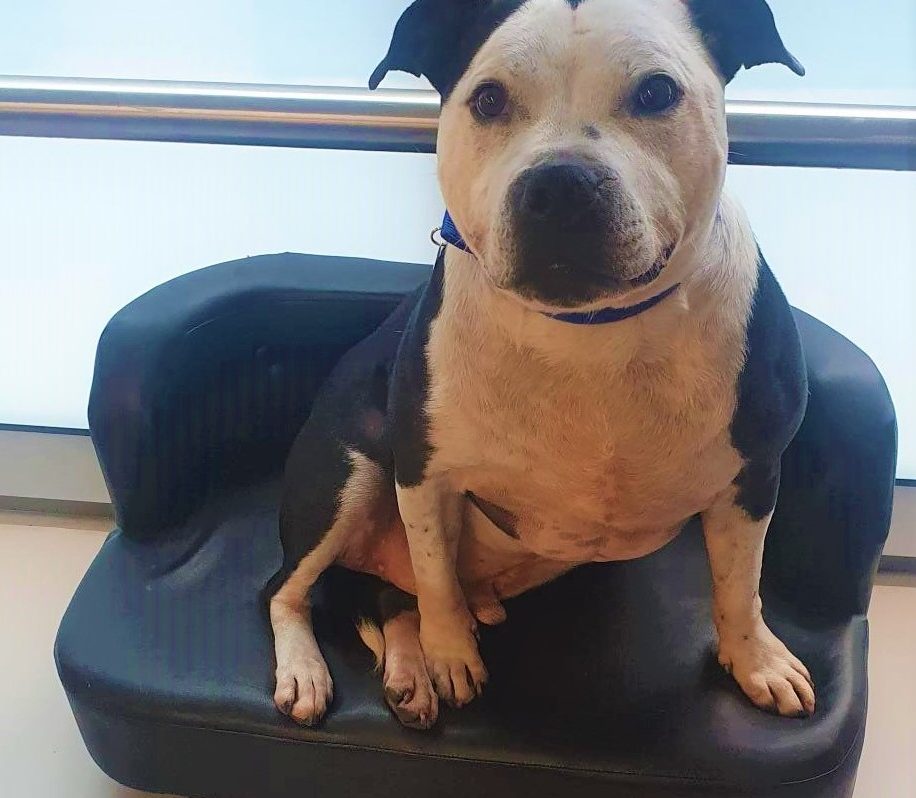 NEW research by Battersea has revealed that 74% of stray dogs across the UK cannot be easily reunited with their owners due to not having a microchip implanted with correct details.

Microchipping of dogs has been compulsory in Great Britain since 2016 and in Northern Ireland since 2012, yet worryingly just 26% of dogs taken in by Local Authority dog wardens in 2021 had a microchip with accurate details. Battersea is urging owners and microchip databases to do all they can to ensure every missing dog has the best chance of making it back home when they stray.

“Microchipping is a simple and painless procedure for dogs, but when your pet goes missing, it plays a vital role, helping to ensure you can be quickly reunited. It is worrying to see that five years after compulsory microchipping was introduced, so many owners are still not compliant with the law.”

Six-year-old Smithy came to Battersea after being found alone in a building by a concerned member of the public. Upon arriving at Battersea, staff scanned the Staffordshire Bull Terrier for a microchip, as is the procedure for all strays that arrive at the charity.

Although a microchip was found, the contact telephone number for Smithy’s owner was out of date. Despite Battersea’s best efforts to contact them by post, staff were unable to reach the missing owner, meaning that Smithy would never make it back to them. Thankfully, Battersea staff took care of the stray, and he was eventually rehomed to a loving new family. Battersea ensured that Smithy is now implanted with an up-to-date microchip, ensuring he and his new family will never go through this ordeal again.

As well as encouraging owners to keep their pets’ details updated, Battersea also wants to see database operators do more to ensure the accuracy of owner details registered against microchips.

“Much more can be done to improve the accuracy of microchip records, and all database companies should be playing their part to ensure that details remain updated by regularly contacting owners and making the process of changing details as simple and quick as possible. This would ensure that more missing dogs can make it safely back home. Just 26% of stray dogs carried correctly registered microchips this year; we want to see that figure rise to 100%.”