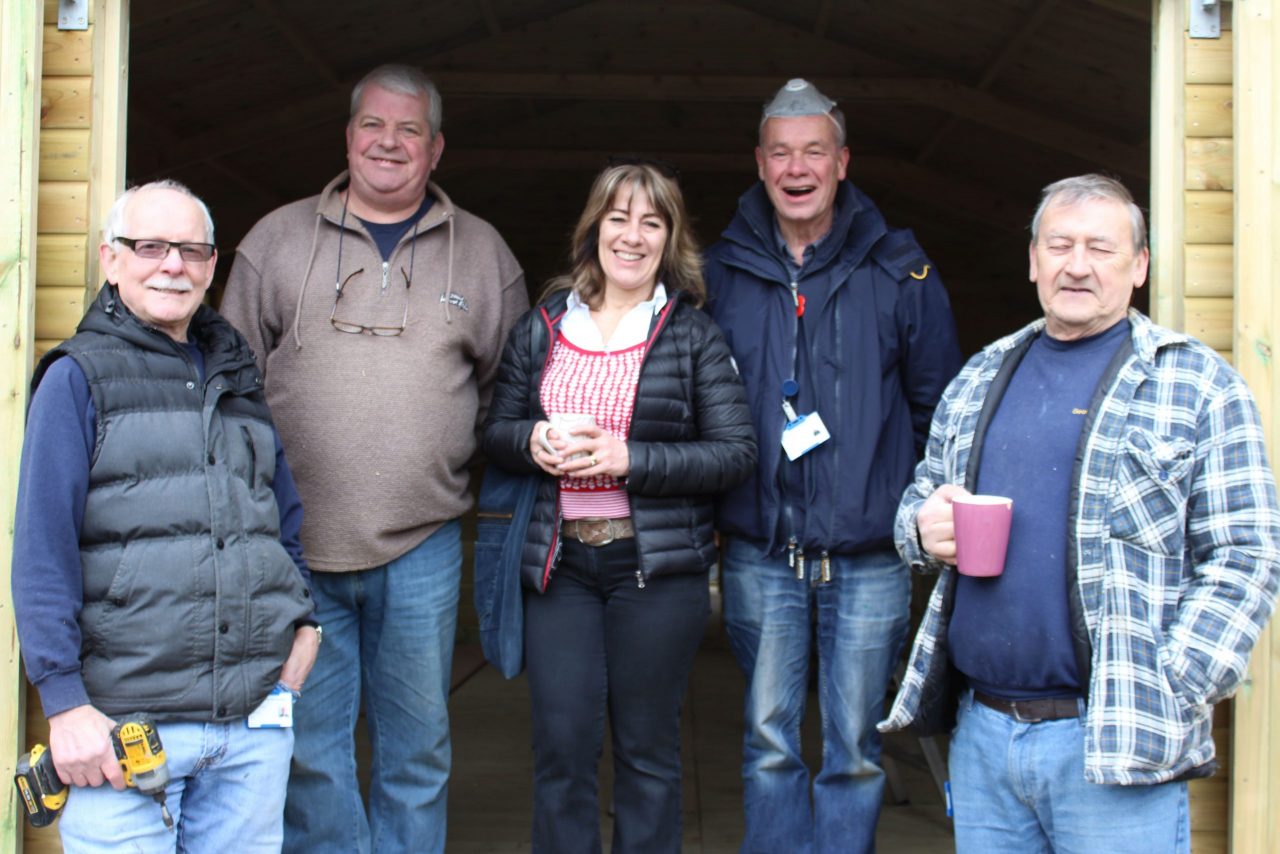 HEART of England Community Foundation has partnered with The Alan Edward Higgs Charity to set up a £500,000 endowment fund that will support vital community activity across Coventry and Warwickshire for years to come.

Making most of the Foundation’s endowment match offer, the Alan Edward Higgs Charity has made its money go further. The Alan Higgs Community Grants Fund will be a legacy for the region.

This fund will be invested into Heart of England’s endowment portfolio, which sees a percentage distributed as grant funding every year. The Alan Edward Higgs Charity have pledged £10k for immediate distribution.

The Alan Higgs Community Grants will provide financial support to vital services in the community. Organisations will be able to apply for grants of up to £1,000 to support their work, with priority given to small grassroots organisations.

“The Trustees have long been aware that it is very difficult and time consuming for small grassroots organisations to make successful applications to grant-making bodies. Accessibility to funding is crucial for small organisations. The Heart of England Community Foundation has long experience in ensuring that funds reach such organisations. By supporting the match funding challenge, the Trustees can ensure that more funds are available to meet needs at the grassroots. Community-based activity needs quick and easy support if it is to be effective in meeting needs in their community. Fundraising should not be their constant worry. This partnership opens up another route for the charity’s funds to reach organisations working with people in need.”

“The Alan Edward Higgs Charity has had a huge impact within Coventry and the surrounding areas for many years, and we are delighted that they have decided to set up a long-term investment with the Foundation.

“This is the first investment to be made through our Endowment Match Challenge, and we could not be happier that the Higgs Charity has decided to work collaboratively with us for the long-term benefit of communities throughout Coventry and Warwickshire. We very much look forward to working together on making the Alan Higgs Community Grants a success.”

Find out more about Alan Higgs Community Grants and how you can apply here: https://www.heartofenglandcf.co.uk/ahcg/.