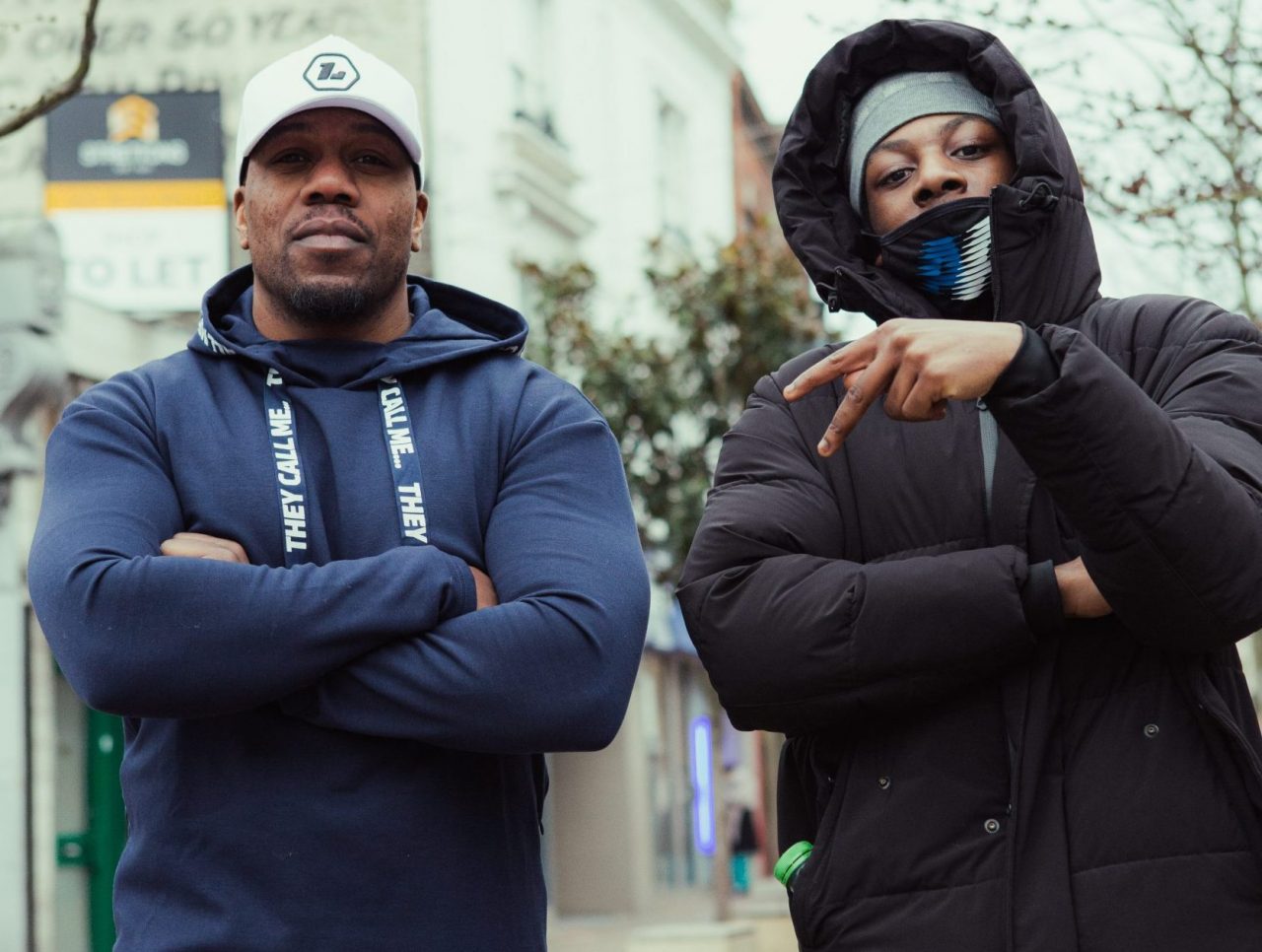 The programme, delivered by The Change Foundation and supported by the Berkeley Foundation and Mayor of London, uses nine months of sport and mentoring to help young people impacted by crime, violence and inequality to gain the confidence and skills to get a job or go on to further education.

“This programme isn’t focused on people who have been out of work for a few weeks. We’re trying to find people who have their own challenges and need long term support. Some of them are mixed up in gangs, drugs and low-level crime, some of them are single parents, some lack role models in their lives. They need a way out.”

Hackney-born Locksmith, who is one of the masterminds behind hits such as These Days, Waiting All Night and Feel the Love, will be running a series of virtual fitness sessions with the young men and women and delivering face to face inspirational talks to them when the restrictions around COVID-19 allow.

“When I was growing up, Hackney wasn’t the gentrified place it is now. Gang violence was right on our doorstep and kids didn’t reach their 16th birthdays before being murdered on our streets. If it wasn’t for the clubs I attended and the role models I had around me, I could have been one of those kids. I think mentoring programmes like Street Elite can really help give you a sense of direction. It was music and sport that gave me a focus in life, so I want to help inspire young people to find what it is in life that excites them and give them the support they need so that they too can achieve their goals.”

The programme specialises in round the clock mentoring, where Street Elite coaches act as mentors and consistent figures in the participants’ lives.

Henry Glynn, Head of Programmes at The Change Foundation explains:

“The first few sessions are about building trust. A lot of the participants have become ‘battle-hardened’ by a continuous succession of people walking in and walking out their lives, promising them the world but never delivering. Initially, to them, we’re just another programme promising them an opportunity. However, as time goes on and they realise that we’re still here, still doing what we promised we would, they start to let you in and open up.”

One of the draws of the programme is its links to employers offering real opportunities.  Every young person that completes the course secures a one-week work placement with organisations including FTSE 100 housebuilder the Berkeley Group. Just one of the reasons the programme has enjoyed a 75% success rate with nearly 400 young people supported into work or further education over the last nine years.

Jessie, who was on the programme last year said it was the ‘offer of work placements at the end’ that sold it to her. She completed an internship with part of the Berkeley Group and is now employed by them.

Youth employment programmes are especially important in the wake of the COVID-19 pandemic. The latest report from the Office for National Statistics revealed that youth unemployment is now at its highest level since 2016.

The programme has recently expanded from London to Birmingham and this year will be working with up to 100 young people.