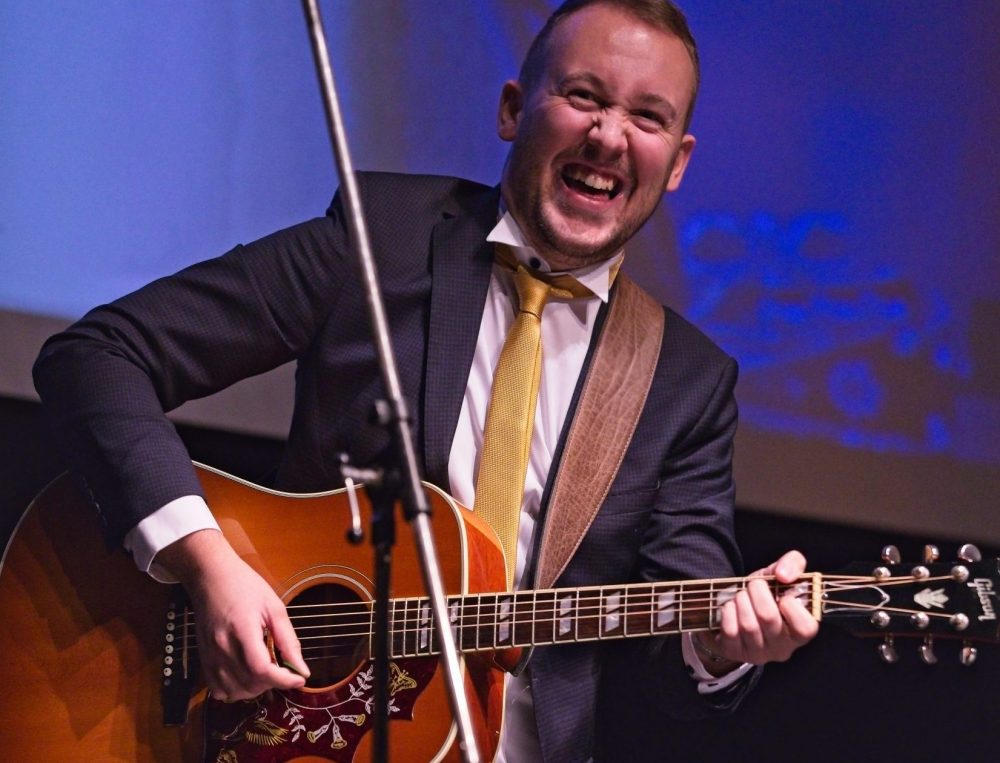 CHARITIES taking part in this year’s UK Charity Week have received a special performance from one of the campaign’s ambassadors.

Musician, Cal Ruddy, recorded the video from home which will feature during UK Charity Week on the campaign’s Facebook on Tuesday 8 December (from approximately 7.30pm). 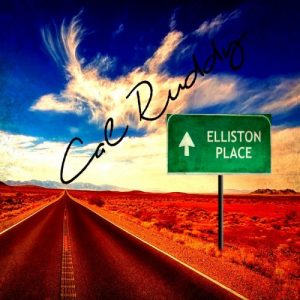 Cal, who is a friend of UK Charity Week Founder Lee Rayment, said:

“I just wanted to do something to lift the spirits of people during UK Charity Week. It’s been a tough year and the more we have to smile about the better!”

Cal performed at the Charity Today Awards first-ever live event in 2019 and was due to perform again this year, but coronavirus meant the awards could not go ahead in a live format.

Cal’s album Elliston Place can be downloaded on Spotify, iTunes and all the major platforms: