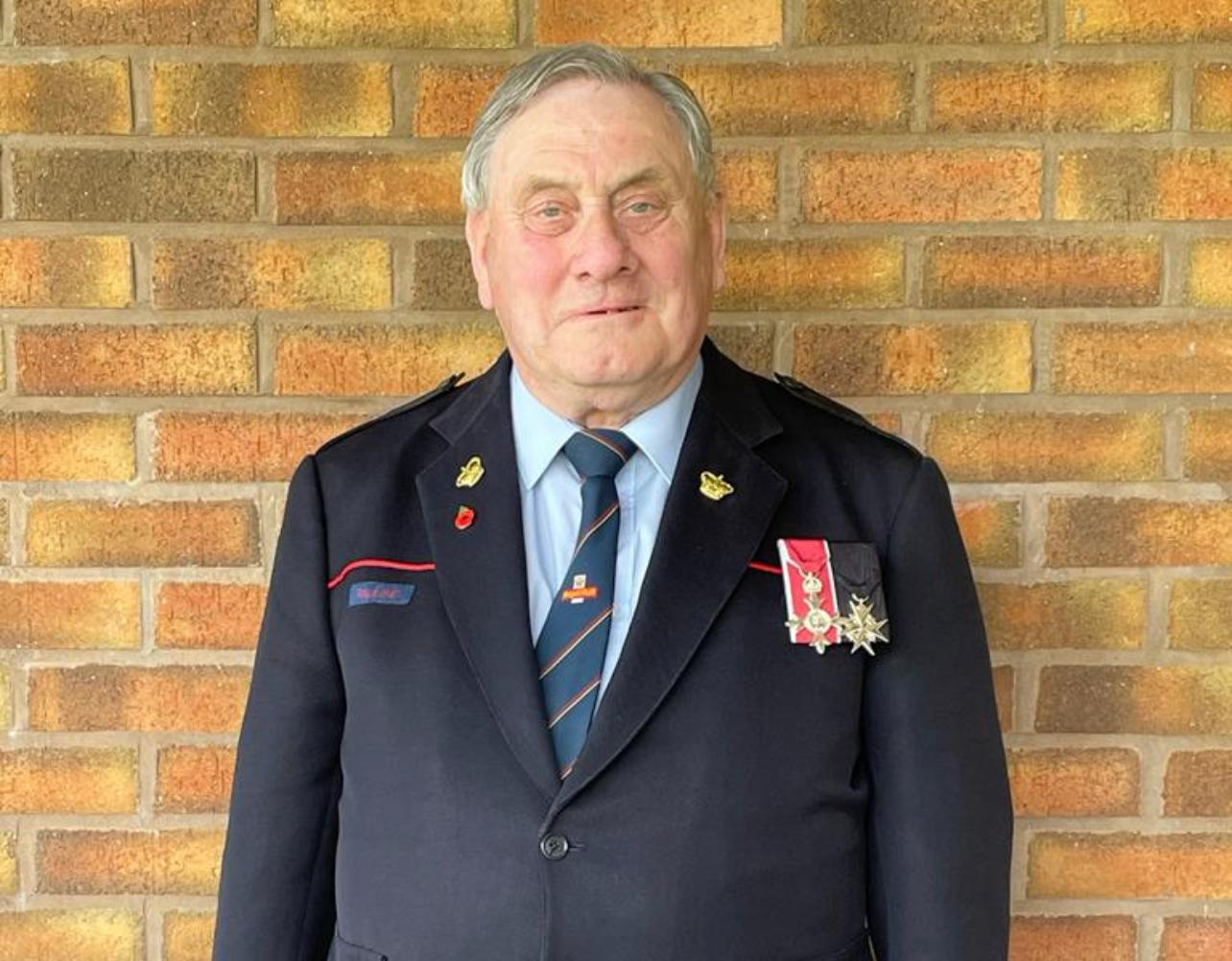 ARRIVE Alive was founded by Birmingham based Mother Debbie Roscoe following her daughter’s illness. With the support of the community, she has gone on to fund a fleet of vehicles and numerous pieces of equipment to help to save lives.

Peter Armitage MBE, MstJ is the newly elected Chairman of Arrive Alive. Peter is a well-respected member of the community and was previously a registered nurse before moving on to a new vocation. Peter received an MBE for his services to the community and to charitable causes. Earlier this year if he was also awarded an MstJ for his services to St John Ambulance, he is also the president of Tamworth & Lichfield St John Ambulance. Peter is also the Community Action Co-ordinator for Royal Mail.

“I am incredibly honoured to be elected as Chairman of Arrive Alive. I have been a proud Trustee of Arrive Alive from the very beginning of the charity funding vehicles and equipment for CFR’s who support the West Midlands Ambulance Service. I am truly humbled to be given the opportunity as Chairman of such a unique lifesaving charity, I look forward to supporting Arrive Alive in its future endeavours.”

Arrive Alive is the UK’s only charity of its kind dedicated to funding lifesaving vehicles and equipment for community first responders also known as CFRs. Arrive Alive works directly with CFRs who are approved, trained and dispatched to 999 calls by West Midlands Ambulance Service.

To find out more about Arrive Alive, please visit www.arrivealiveresponse.co.uk or via social media.