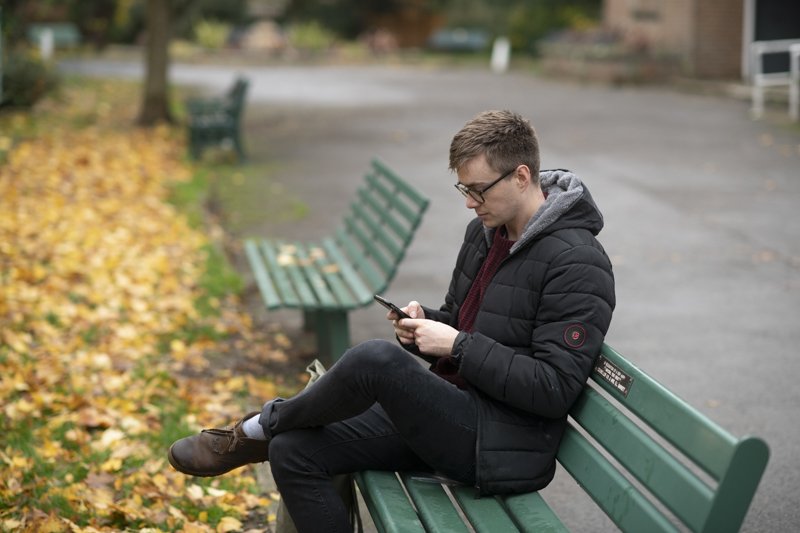 THE UK Government will miss a ‘once-in-a-lifetime opportunity’ to protect people who are at greater risk of suicide unless it urgently closes a loophole in its forthcoming Online Safety Bill, says Samaritans, the suicide prevention charity.

Julie Bentley, Samaritans Chief Executive, is warning that current UK Government proposals are not fit for purpose and will not protect adults that may be in distress from all harmful suicide and self-harm material online, with only the most well-known social media platforms currently required to act.

Smaller sites, such as online community groups, forums and message boards would only be required to protect children from content that is ‘legal but harmful’, leaving over-18s at risk from harmful suicide and self-harm content on sites that are unlikely to provide safe moderation and vital support.

“We know the internet can be an invaluable source of support and connection for those who are struggling. However, in the same space, there is information about suicide and self-harm methods, as well as content that portrays self-harm and suicide as positive or desirable, which can encourage or compound distressing feelings.

“The Online Safety Bill is a once-in-a-lifetime opportunity to make the internet safer, but the UK Government must close the loophole which allows harmful content to be seen by over 18s on smaller sites like pro-suicide forums that are less likely to be moderated. The Bill rightly gives a much higher level of protection to children but being over 18 doesn’t stop you being or becoming distressed and at risk of suicide.”

Respondents to a new Samaritans’ survey of people with personal experience of suicidal thoughts and self-harm called for the legislation to better protect anyone over 18 from harmful suicide and self-harm content in smaller online spaces. David* warned the current plans, which only focus on the most well-known sites, risk pushing harmful content and people in distress to smaller sites. He said ‘if you drive people away from popular and regulated social media sites you might push them underground to smaller sites where content could become rife and more extreme.’

“We know suicide is complex and is a major public health issue that devastates families and communities. It is also the leading cause of death of people aged 16-24, but it is preventable, and we know that in many cases the internet has played a role when over-18s have sadly taken their own life. Taking a partial approach to tackling suicide and self-harm content in the Online Safety Bill will only undermine suicide prevention strategies across the UK. The Bill must ensure that everyone is protected across all sites, no matter how big or small and regardless of the users’ age.”

A separate Samaritans’ poll of 2,000 UK adults on the Bill found that 82% believe children and adults should receive the same level of protection from harmful suicide and self-harm content. 75% also agree that all platforms hosting user-generated content should tackle harmful content for everyone across all ages.

The charity says that new regulations must still ensure the benefits of online spaces are not compromised. Julie said:

“Whilst we need a regulatory ‘floor’ around suicide and self-harm content, this must not lead to all conversations about suicide and self-harm being shut down, as we need safe spaces where people can share how they’re feeling, connect with others, and find information and sources of support. All sites need to make sure that their spaces are being used safely and information being shared is safe to others.”

The UK Government is set to publish the final version of the Online Safety Bill in March/April 2022.

For more information on Samaritans campaign for a safer internet, please visit: https://www.samaritans.org/about-samaritans/research-policy/internet-suicide/campaign-safer-internet/.