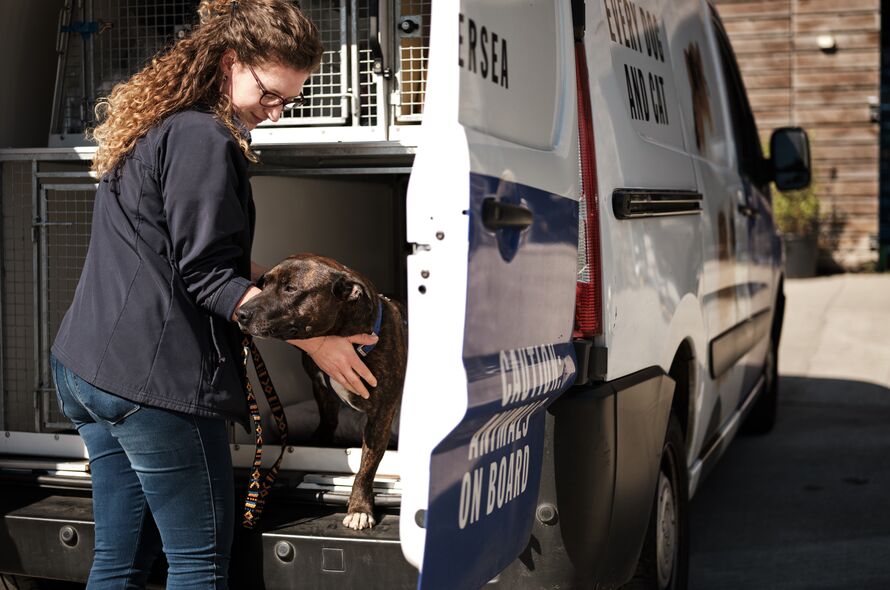 TWO of the UK’s leading animal welfare organisations have formed a new partnership in a bid to help more of the nation’s dogs than ever before.

In a strong display of charities working together to make the world a better place for animals, Battersea and the Kennel Club Charitable Trust have unveiled a new partnership agreement which includes the Trust committing up to £300,000 in funding to support the Battersea Academy. The announcement comes as the much-loved rescue charity and canine charitable trust celebrate twenty years of friendship.

The Battersea Academy is an educational programme run by the charity to share resources and support dog and cat rescues in the UK and overseas. It includes a Grants scheme that provides much-needed funding to rescue organisations.

“Battersea is here for every dog and cat, and this includes many animals beyond our gates. We work closely with other rescues across the country and overseas to improve animal welfare around the globe, whether that be sharing our expertise through our Academy or offering funding through our Grants scheme.

“We are incredibly grateful to the Kennel Club Charitable Trust, not just for this new partnership, but for all of the support they have given us over the last two decades. This generous funding will have a huge impact on the animal welfare sector, particularly at a time when many rescues have been struggling because of the pandemic. We look forward to continuing to work with the Trust to help improve the lives of thousands of dogs across the UK.”

“The Battersea Academy is a lifeline to so many smaller canine welfare charities who need help to make their operations more sustainable, efficient and professional. By funding much-needed grants and training sessions that enable Battersea’s world-class team to share their expertise, we have an opportunity to change the lives of thousands of dogs every year. Ultimately, we aim to keep tails wagging by supporting those who do so much to rescue, train and rehome many of our most vulnerable four-legged friends.”

To date, Battersea’s Academy has helped 224 rescues, including 147 organisations in the UK, as well as those further afield in Cyprus, Bulgaria, the Philippines and South Africa, among others. From March 2020 to the following Spring, Battersea provided 41 Grants to a variety of rescue centres and shelters, helping approximately 25,000 animals.

UK charities that have already benefited from joining the Academy include Wadars animal rescue in Worthing, which received ‘invaluable’ support as they built their first animal residence, and a Greyhound & Lurcher rescue who received funding to buy a special animal ambulance to help more sighthounds in need.

To find out more about the Battersea Academy, please visit the Battersea website: academy.battersea.org.uk. Information about the Kennel Club Charitable Trust can be found on their website: www.kennelclubcharitabletrust.org.