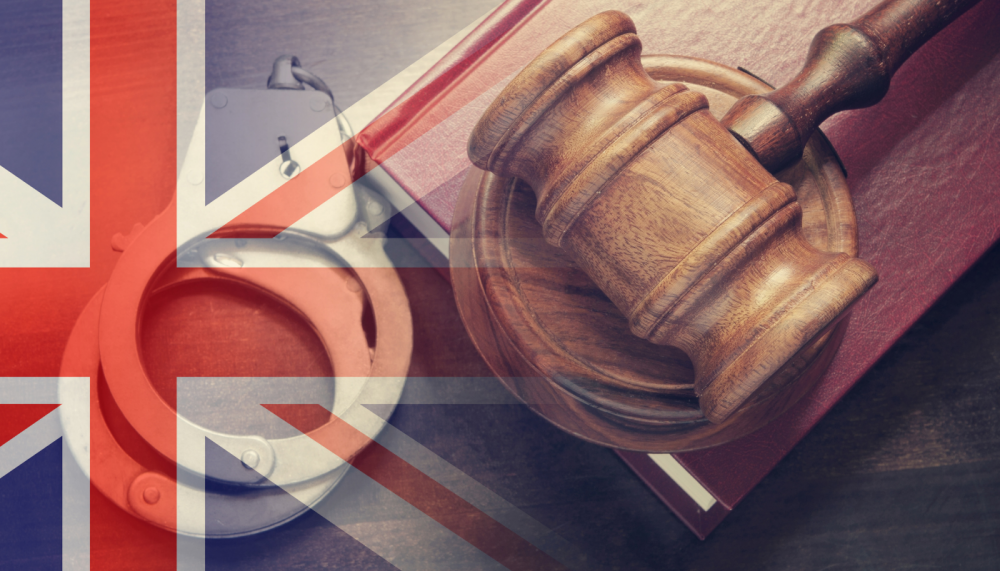 A CHARITY box thief has been sentenced to prison after being discovered with a knife at a Winchester day centre.

Kevin John Blake, 41, confessed to possessing the weapon on May 5 at the Trinity Winchester in Durngate. Additionally, he pled guilty on January 25 to robbing a Macmillan Cancer Support donation package.

He was sentenced to 32 weeks in prison and forced to pay a £50 fine for stealing the donation box at Basingstoke Magistrates Court.

Blake of City Road, Winchester, was informed that his prior criminal background compounded the charges and that the theft occurred when he was serving a suspended sentence.

Due to Blake’s financial circumstances, there was no order for costs or a victim surcharge.

In April 2019, a suspended term was levied upon him for the malicious damage of a Volkswagen Golf.