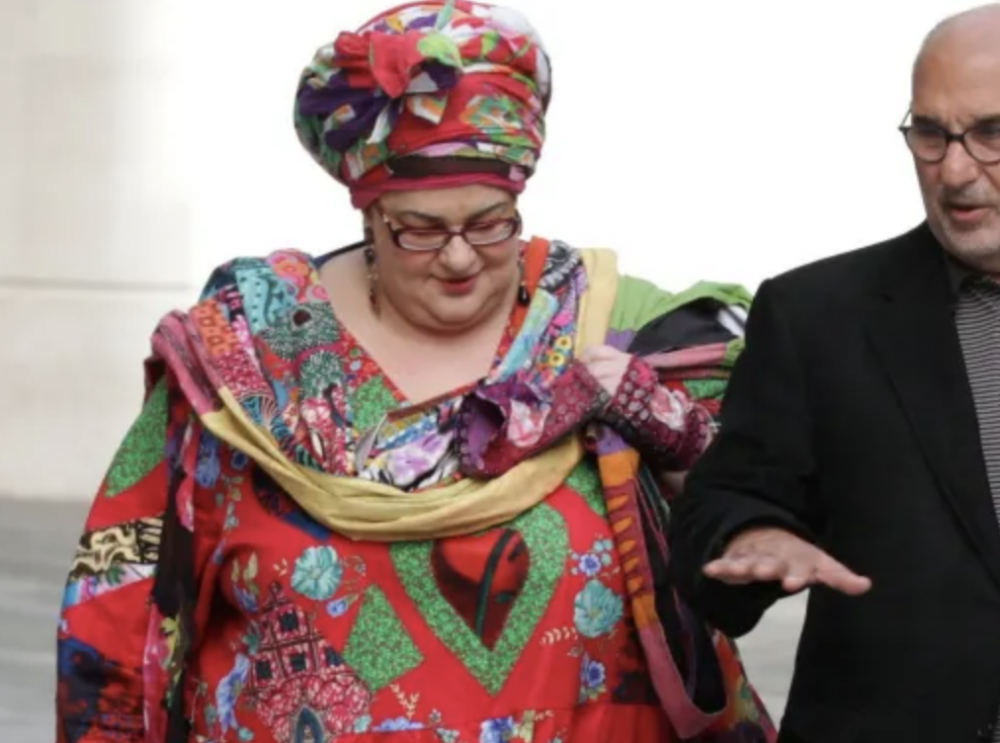 LAW Firm, Maurice Turnor Gardner LLP (MTG), has today welcomed Mrs Justice Falk’s judgment handed down for the Kids Company after a 10-week trial found in favour of the defendants; seven of the former charity trustees and CEO Camila Batmanghelidjh.

The unusual hybrid format trial (in court and online) ran from October to December 2020 and is likely to have been the longest civil trial since the pandemic.

“Of course there will be enormous relief from the defendants and other charities, that after a careful and detailed 10-week trial, the judgment gives a clear ruling on the single point about the sustainability of the charity’s business model.

“There was never any allegation of dishonesty; or inappropriate spending or behaviour towards any beneficiaries. For this reason, one might question if it was appropriate for such an onerous case to be brought in the first place against volunteer trustees who acted for the charity in their spare time and were entirely unpaid. Running a charity is not easy. The trustees of this charity, like many others, had to make difficult decisions. Thankfully, the judge could see that the trustees brought a wealth of experience and good judgment to the board and acted reasonably throughout.”

Clare Maurice, a Senior Partner on the legal team, said:

“I have worked with private clients from all over the globe solving complex issues. Knowing the financial costs and emotional stress involved in trials, we actively work to avoid courtrooms as much as possible. This case representing Vince will be one of the most memorable for me as it raises long term issues for the charity and corporate sectors on director, trustee and boardroom behaviour and the ultimate liability that may come with those responsibilities.  I suspect there will be much reflection in the charity sector and trustees would be right on insisting that their liabilities are part of that review.”

The disqualification proceedings were commenced in 2017 after a lengthy and extensive investigation into the reasons why Kids Company was forced to close.

With the exception of one former trustee, all the defendants chose to defend the claim which was heard in the High Court.

The trial of charity trustees on these grounds is unprecedented. The message that highly qualified, diligent and honest charity trustees, doing their best to rescue a charity in difficult circumstances, might be pursued in this way by the Official Receiver has caused much disquiet in the sector.

In a collective statement released to Charity Today, the trustees said:

“As the former trustees of Kids Company, we welcome Mrs Justice Falk’s judgment in the High Court clearing us of the charge by the Official Receiver that, in our management of Kids Company, we were unfit to be company directors, concluding that she was ‘wholly satisfied’ that the disqualification was unproven and unwarranted.

“Mrs Justice Falk said that the purpose of her jurisdiction is to protect the public and went on to say: ‘The public need no protection from these Trustees. On the contrary, this is a group of highly-impressive and dedicated individuals who selflessly gave enormous amounts of their time to what was clearly a highly challenging trusteeship. I have a great deal of respect for the care and commitment they showed and the fact that they did not take the much easier path of not getting involved in the first place or walking away when things got difficult.’

“We are pleased that finally the facts have been gathered and assessed in a court of law, and that Mrs Justice Falk has exonerated both the former trustees and Kids Company CEO, Camila Batmanghelidjh.”