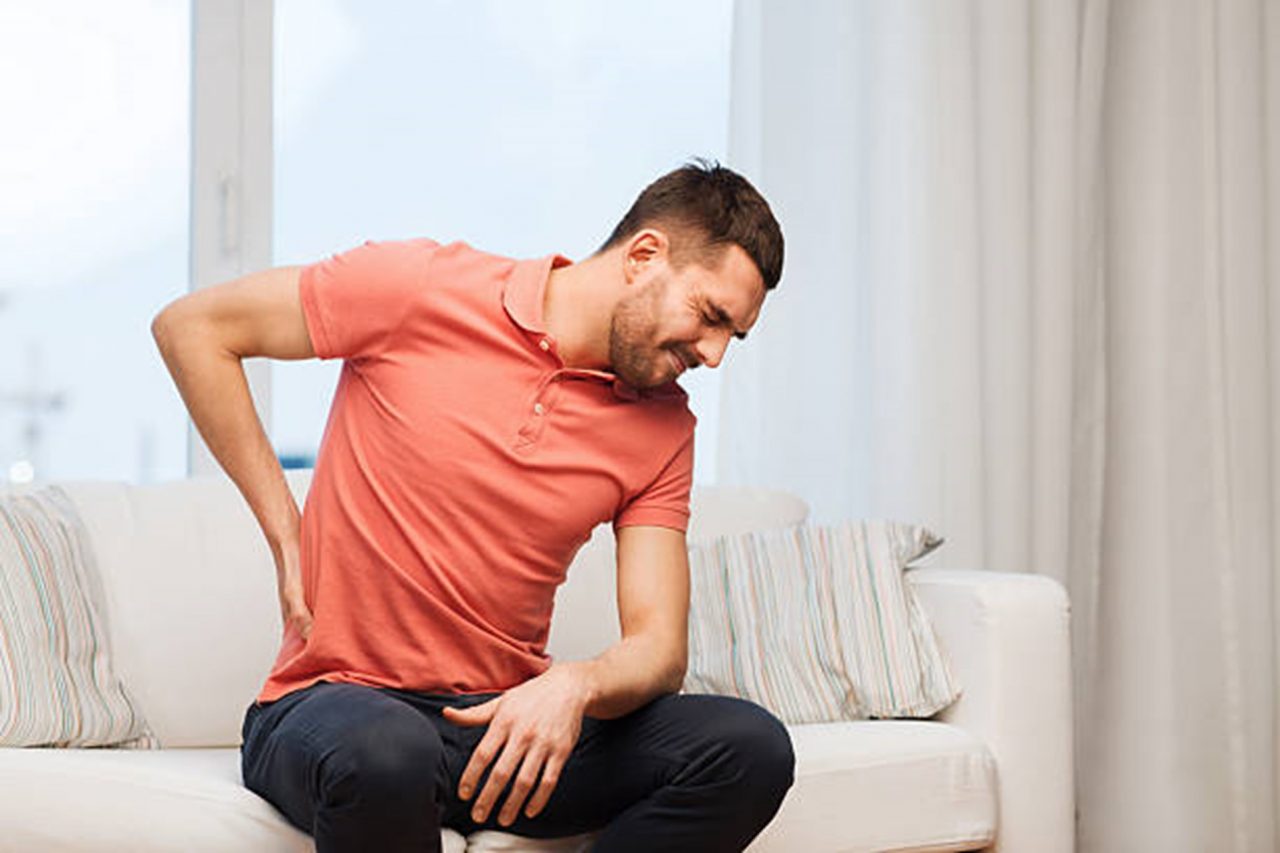 KIDNEY cancer is the seventh most common cancer in men and women in the UK, with 13 people dying of the condition every day. Despite these alarming statistics, many kidney cancer patients are waiting over three months for a diagnosis, a new report by Kidney Cancer UK has found.

According to Kidney Cancer UK’s 2021 Patient Survey – the charity’s biggest patient survey to date – two fifths (40%) of UK kidney cancer patients are waiting over 84 days from seeking medical advice to receiving their diagnosis, despite the NHS England Faster Diagnosis Standard (FDS) advising that they should not wait more than 28 days. This suggests that kidney cancer patients are waiting up to 56 days for their doctor to decide whether to refer them for tests.

Alarmingly, the proportion of survey respondents who are waiting over 84 days for diagnosis (40%) has remained the same for the past two years, suggesting that the FDS has had no impact on patients’ referral to diagnosis time.

Although over a quarter of survey respondents (25.29%) reported having no symptoms, the majority (75%) reported at least one when seeking medical help – with blood in the urine or pain in the back, flank or side being the most common.

But even with such a high percentage of patients experiencing these symptoms, results from the survey indicated that almost half (48%) of kidney cancer cases were discovered as incidental findings after a patient was being investigated for an unrelated condition.

Kidney Cancer UK believes misdiagnosis occurs in a quarter of cases and may be a key factor in late diagnosis of kidney cancer – with more than two fifths (42%) of tumours reaching stage 3 or 4 by the time they are diagnosed, indicating difficulty in identifying patients,  referring them and then confirming a diagnosis. An early diagnosis greatly increases the chance of a full recovery for patients.

Subsequently, a large majority (82%) of patients are forced to have their whole kidney removed to treat the disease.

More information is needed at diagnosis

Further to this, almost two thirds (62%) of respondents were not offered counselling following their diagnosis and 26% were not given a named clinical specialist nurse to support them in their journey.

Even more concerningly, post-diagnosis a quarter (25%) of patients were unsure of what type of kidney cancer they had, and over a third (40%) were unaware of what grade tumour they had.

Invasion of surgery could be minimalised

Of the 85% of survey respondents who had surgery for kidney cancer, less than 3% had ablative surgery and under a fifth (19.72%) had robotic surgery.

Ablative and robotic surgery present a much less invasive treatment for some patients in comparison to traditional laparoscopic surgery however, both techniques appear to be underutilised – denying patients the benefits of quicker recovery as well as cost savings to the  NHS by reducing bed blocking. 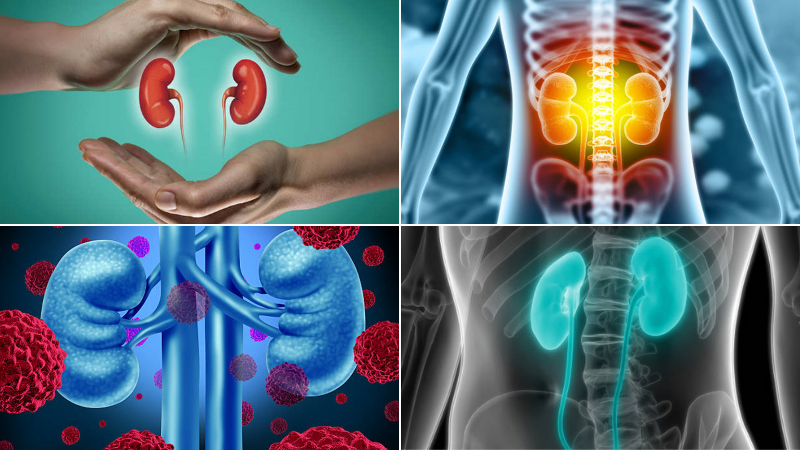 “Sadly, five-year survival rates for kidney cancer in the UK are among the worst in Europe, with mortality rates increasing by 73% since the 1970s.

“Kidney cancer is survivable – however unlike many other cancers, a simple laboratory test capable of diagnosing kidney cancer has yet to be developed, and our diagnosis and treatment standards are insufficient at identifying the disease in its early stages.

“It is therefore vital for both the public and our hard-working medical professionals to become better informed on the signs and symptoms e associated with kidney cancer, so we can drastically reduce the number of misdiagnosis cases occurring, whilst increasing the speed in which we identify the condition.

“Without specialist scanning, raising awareness of the disease is one of our best methods of  ensuring patients receive potentially life-saving treatment and support in time.”

“As the UK’s leading kidney cancer charity, our focus is on reducing the harm caused by kidney cancer for patients, their families,  and reducing its prevalence and impact for future generations.

“We hope that our latest patient report findings will shine a light on the importance of early diagnosis, to both patients and medical professionals, so that survival rates improve.

“Education around the disease is one of the best methods of prevention, so we are urging people to look out for the symptoms associated with kidney cancer, visit their GP if they show any concerning signs.

“For anyone who is unfamiliar with the symptoms that can be associated with kidney cancer,  they are blood in the urine (no matter how little), long-term pain in the back or flank and fatigue. Lots of helpful information is available on the Kidney Cancer UK website.”

Kidney Cancer UK is calling for the public to better familiarise themselves with the signs and symptoms associated with kidney cancer, to help increase the speed of diagnosis cases in the UK and save lives.