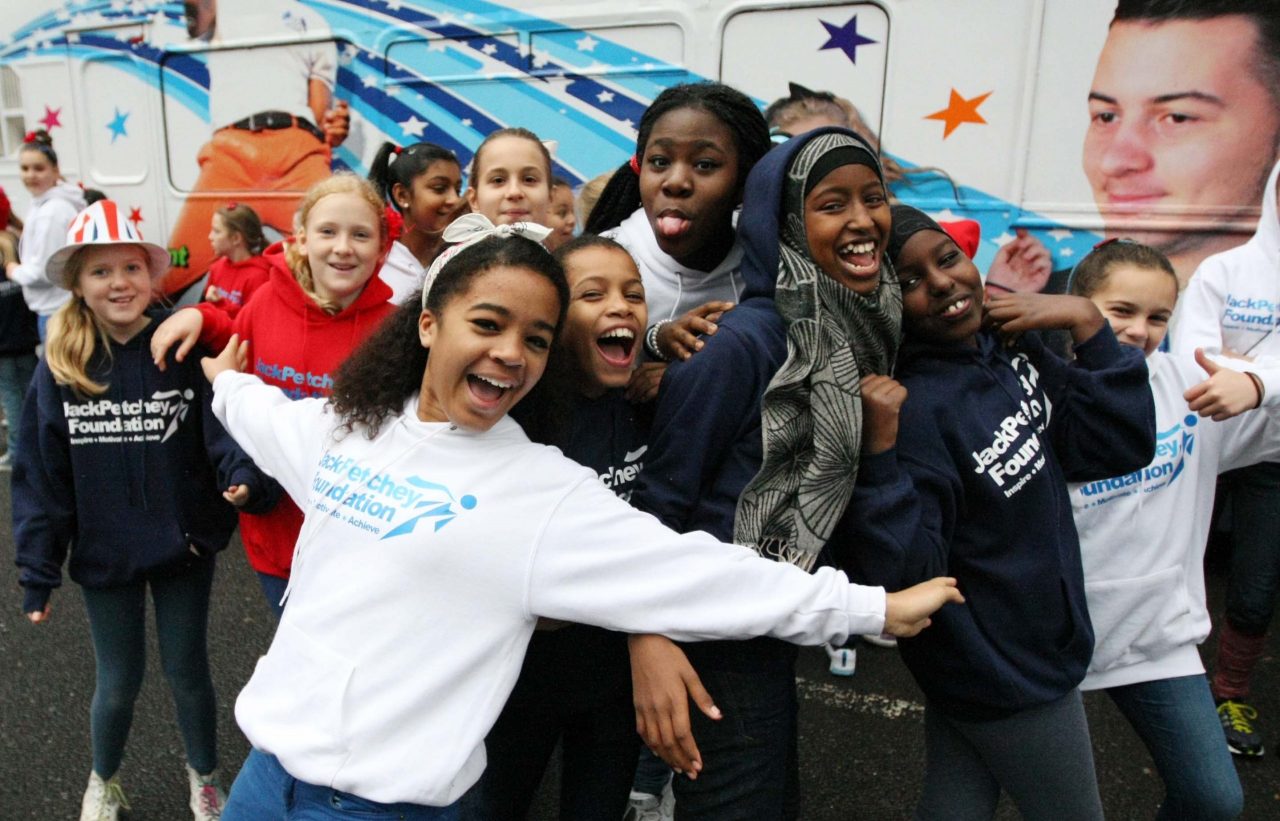 21 Years of Changing Lives: An Independent Impact Report was conducted by Bean Research to celebrate the Foundation’s 21st birthday and enable a better understanding of the depth and breadth of the positive impact the organisation has had across London and Essex.

£133 million has been invested in Jack Petchey Foundation programmes, and this has directly supported 841,585 young people in London and Essex.

Through the Jack Petchey Foundation’s programmes, young people develop specific skills – dance, public speaking, maths, table tennis and more – and through this, broader life skills are also developed.  96% of education/youth sector leaders interviewed said that they believe involvement in Jack Petchey Foundation programmes increases young people’s self-confidence and self-belief, and 83% said they believe it raises young people’s aspirations. The researchers found that the Foundation’s work supports young people to develop new skills, raises their aspirations and improves their work ethic, resulting in them having a positive impact on society.

The report also revealed that the Foundation has recognised and trained over 10,000 leaders across the youth sector.

“I am so proud of all that the Foundation has achieved in its first 21 years. From our humble beginning in East London, we have grown to work with most schools and youth clubs across London and Essex. When young people receive our Achievement Awards or take part in our programmes, they learn to believe in themselves. And that’s what truly makes a difference.”

“We were devastated that the pandemic prevented our plans to engage thousands of young people, schools and clubs in our 21st birthday celebrations – however, it gave us the opportunity to reflect and record all that has been achieved over 21 years. We are delighted that this independent evaluation has recognised the significant ‘difference we make’ and that it will help us to plan and quantify our future ambitions for young people too. I thank the many people who have contributed to this success over the years – together we are stronger – and we are indeed privileged to work with so many great people in order to create a positive future for our young people.”

The report came about as part of the charity’s 21st birthday, celebrated to reflect the important milestone for young people seen as traditionally ‘coming of age’.

The Jack Petchey Foundation has invested over £133m in opportunities for young people across London and Essex in its first 21 years. This includes its iconic Achievement Award scheme, which seeks to recognise the achievements of young people in their schools and youth clubs, and its partnership programmes, which cover a range of activities from dance to maths, public speaking to sport and much more.

During the COVID-19 pandemic, the Jack Petchey Foundation has invested a further £1.5m in projects to support young people and the youth sector to build back better.

They have also launched a new scheme, Jack Petchey’s Community Awards, which recognises young people from London and Essex that are going above and beyond to support their communities during the pandemic.

The scheme has recognised over 300 young people so far and is still accepting nominations, please visit their website: https://www.jackpetcheyfoundation.org.uk/.