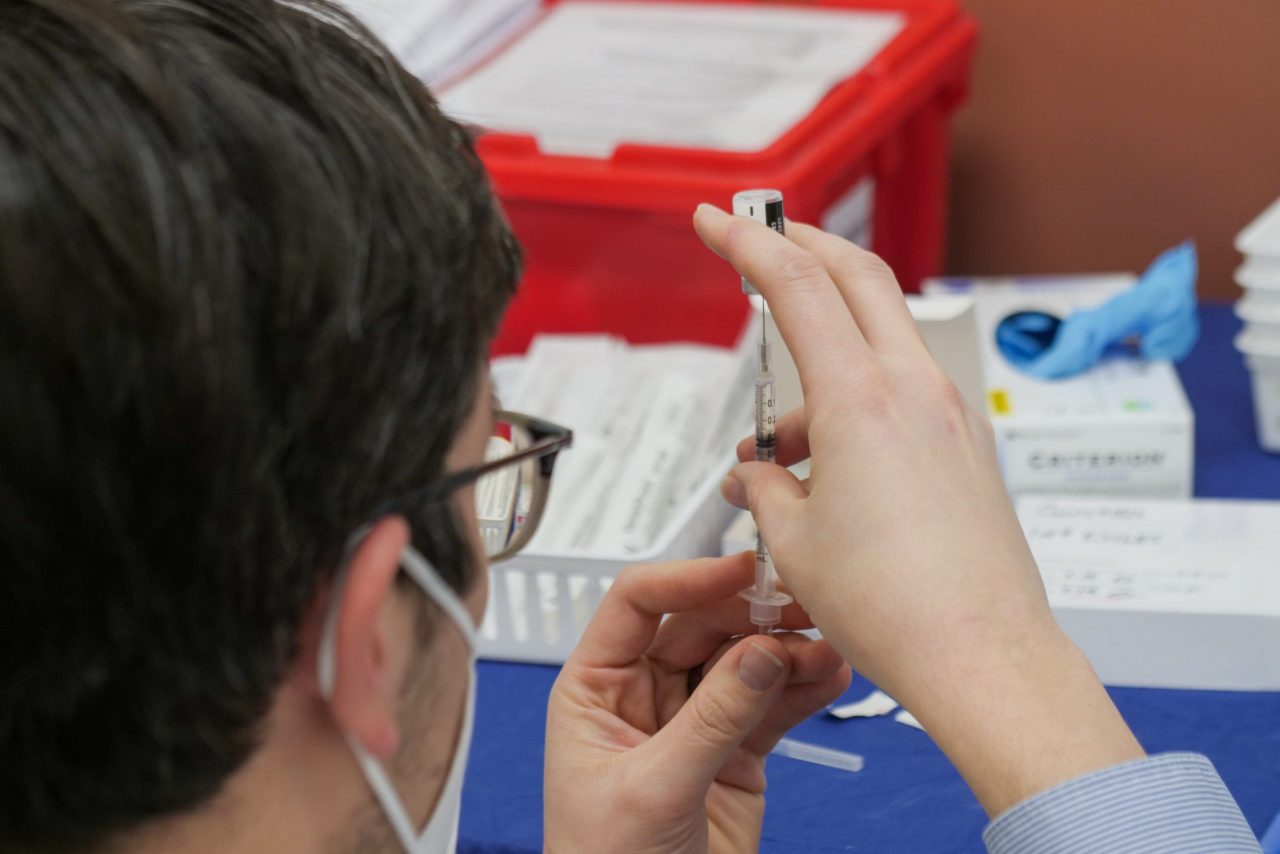 An investigation by Full Fact, a charity of fact-checkers and campaigners who expose misinformation and counter the harm it does, has found that it is both ‘right and reasonable for people to have questions about the safety of the Oxford-AstraZeneca vaccine’.

On 7 April 2021, the government’s joint committee on vaccines and immunisation (JCVI) announced its recommendation that under-30s should receive an alternative to the Oxford-AstraZeneca vaccine.

In the period up until 31 March, 20.2 million doses of the AstraZeneca vaccine had been administered in the UK.

The Winton Centre for Risk and Evidence Communication at Cambridge University has calculated the potential harms of getting this type of blood clot after the vaccine, compared with the benefits of being vaccinated.

It found that the immediate potential for harm of the vaccine for those aged 20-29 slightly outweighs the benefits.

Vaccinating 100,000 people of that age will avoid about 0.8 intensive care admissions due to COVID-19 in a 16-week period.

However, for the same age group, the Winton Centre estimated that about 1.1 in 100,000 would suffer blood clots.

It is important that people have access to the available evidence—and that this information is put into context—so that they can make informed decisions.

In another blow to the manufacturers, France has told its under-55s to abandon the AstraZeneca vaccine for their second dose and choose another vaccine instead.

It comes after Germany has reiterated that under-60s whose first jab was the AstraZeneca should get a second dose of Pfizer or Moderna.