Inverness Half Marathon is front runner for Mikeysline fundraising effort 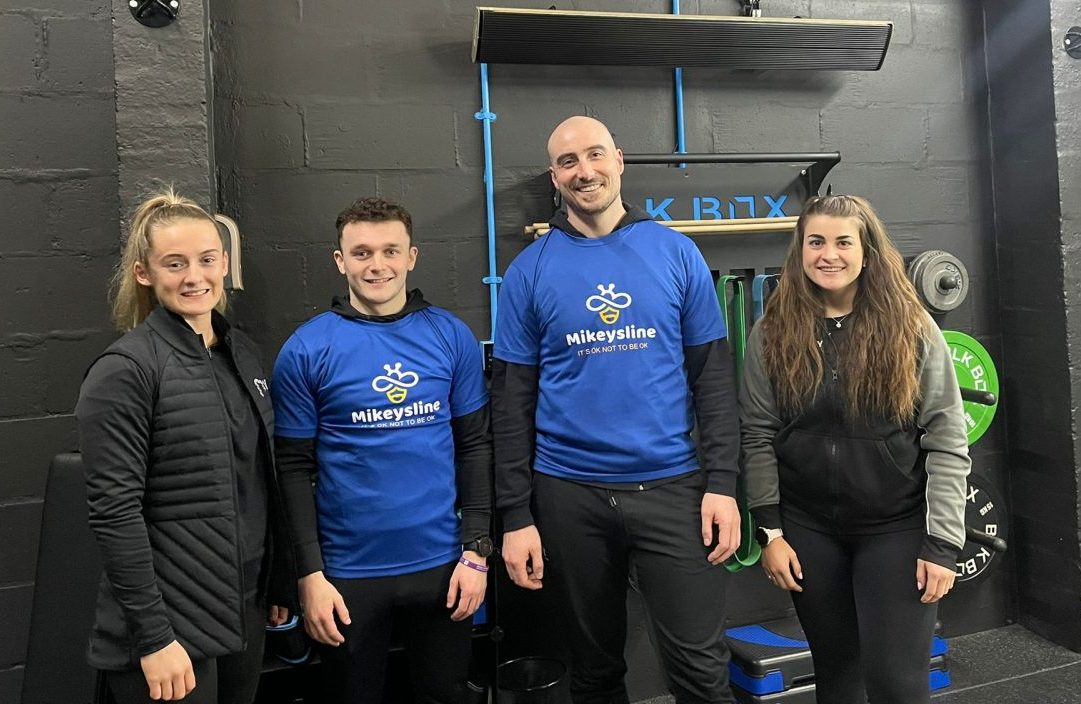 A mental health charity is calling on supporters to put on their running shoes to raise awareness and vital funds to continue providing and expanding its services.

Mikeysline is encouraging its supporters to take part in the Inverness Half Marathon and 5K on March 13 – with entries open now. As one of the event’s official charity partners, participants can pledge to support Mikeysline through sponsorship for the miles they run.

The charity provides text-based and face-to-face support for those living with mental health issues, experiencing emotional distress or in crisis in the Highlands and Moray, and offers a safe space for anyone just needing the chance to talk.

“The Inverness Half Marathon and 5K is always a great day out for all ages in the Highlands and offers a really diverse way to raise funds. Whether running novices want to tackle the 5K or more experienced runners the half marathon, there’s plenty on offer.

“We’re really grateful to the Inverness Half Marathon for choosing us as an official partner once again. Fundraising during the pandemic has been challenging, but we’re very much looking forward to getting back out there and raising the funds we need to continue to support Highland and Moray communities with their mental health.”

As well as running as individuals, the charity is encouraging families, friend groups and workplaces to band together to support each other while training and at the event. A recent study by fellow mental health charity Mind showed that 62% of Brits aged 16-24 said exercise had provided opportunities to speak about mental health.

“Running is proven to help relieve stress and improve your mood – it’s known as the ‘runner’s high’. When you add a social aspect to that, it can have a really positive impact on your mental wellbeing. While exercising and focusing on physical fitness, many people also find it easier to talk about their mental health.

“Getting a group together to run the half marathon or the 5K can also help you get up off the sofa and start training! By working together, you’ll be able to lean on each other as you prepare… and of course, you’ll be enjoying the event itself with your nearest and dearest.”

Runners who pledge to support Mikeysline at the event will be able to claim a t-shirt, collection bucket and other fundraising resources from Mikeysline.

Since 2015, Mikeysline has offered confidential, non-judgemental support to people of all ages with mental health issues or in emotional distress in the Highlands via a text line service at 07786 207755, as well as via live chat, Twitter and Messenger. The charity also offers face-to-face support from three Hives across the Highlands – at its Inverness headquarters; at Tesco in Tain; and at Am Bothan Community Café by Skiach, Evanton. Last year Mikeysline also launched a dedicated young person’s support service.