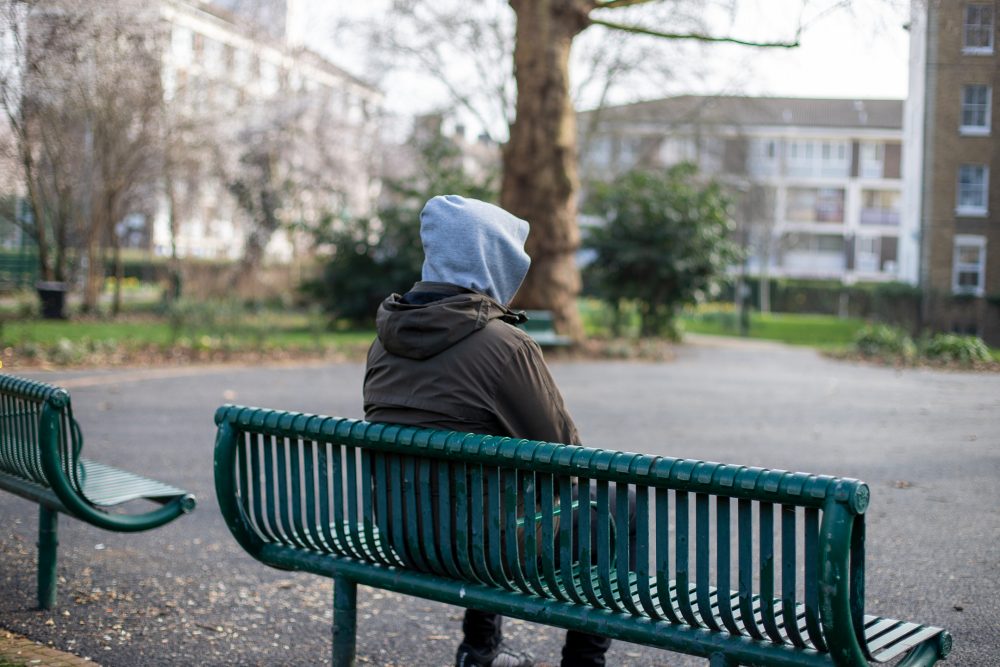 TWO survivors of modern slavery are preparing to leap from a plane to raise money for The Salvation Army after receiving support from the church and charity.

Jenny* and Dan* are planning their jump (weather dependent) for Sunday, 17 October, the day before Anti-Slavery day – which aims to raise awareness of the plight of slavery survivors and the warning signs people can look out for.

Jenny and Dan are also hoping their skydive will encourage others to sign up to take the leap for The Salvation Army so that more funds can be raised to help support the organisation’s work with modern slavery survivors.

The Salvation Army provides specialist support for all adult victims of modern slavery in England and Wales, working with a network of partners running safe houses and outreach support.

Jenny was a young teenager when she was groomed by an older man. She was sold to a criminal gang that sexually exploited her for years. Then one day things changed.

She reached out for help and was recommended to contact The Salvation Army. Within two hours she had been picked up and taken to a safe house, where specialist support workers helped her get the support she needed.

“They gave me hope and helped me find my wings and the confidence to face my fears. I want to do this skydive to raise money for The Salvation Army so they can continue to be by the side of those who need them most and walk with people during the scariest times of their lives. Also, I want to fly!”

Dan only found safety and the opportunity to begin a journey of recovery after he was taken to a Salvation Army safe house. Dan worked at a warehouse before his bosses started forcing him to sell drugs. They threatened him and his family and didn’t pay him for the long hours he worked.

When the police raided the warehouse, they realised he was a victim and took him to a safe house where The Salvation Army and its partners helped him to recover from his ordeal.

“I was always treated with respect, honesty and integrity. I learned so much – from cooking skills to languages and other cultures – and their positive energy would instantly cheer me up whenever I felt down. They also helped me apply for work and my confidence grew under their care. Amazing people who deserve recognition. What an amazing service. I will forever be in their debt.”

“We are so grateful to Jenny and Dan and in awe of their bravery in skydiving to raise vital funds for our work with modern slavery survivors.

“Please do donate to support their jump via their Just Giving link, but you could consider taking the leap yourself to raise funds for The Salvation Army so that we can continue to help people who have gone through unimaginable experiences on their journey of recovery.”

To donate to the work of The Salvation Army support with modern slavery survivors and support Jenny and Dan in their skydive by visiting their JustGiving page.