ICCUK: For those who serve – honouring veterans of military service 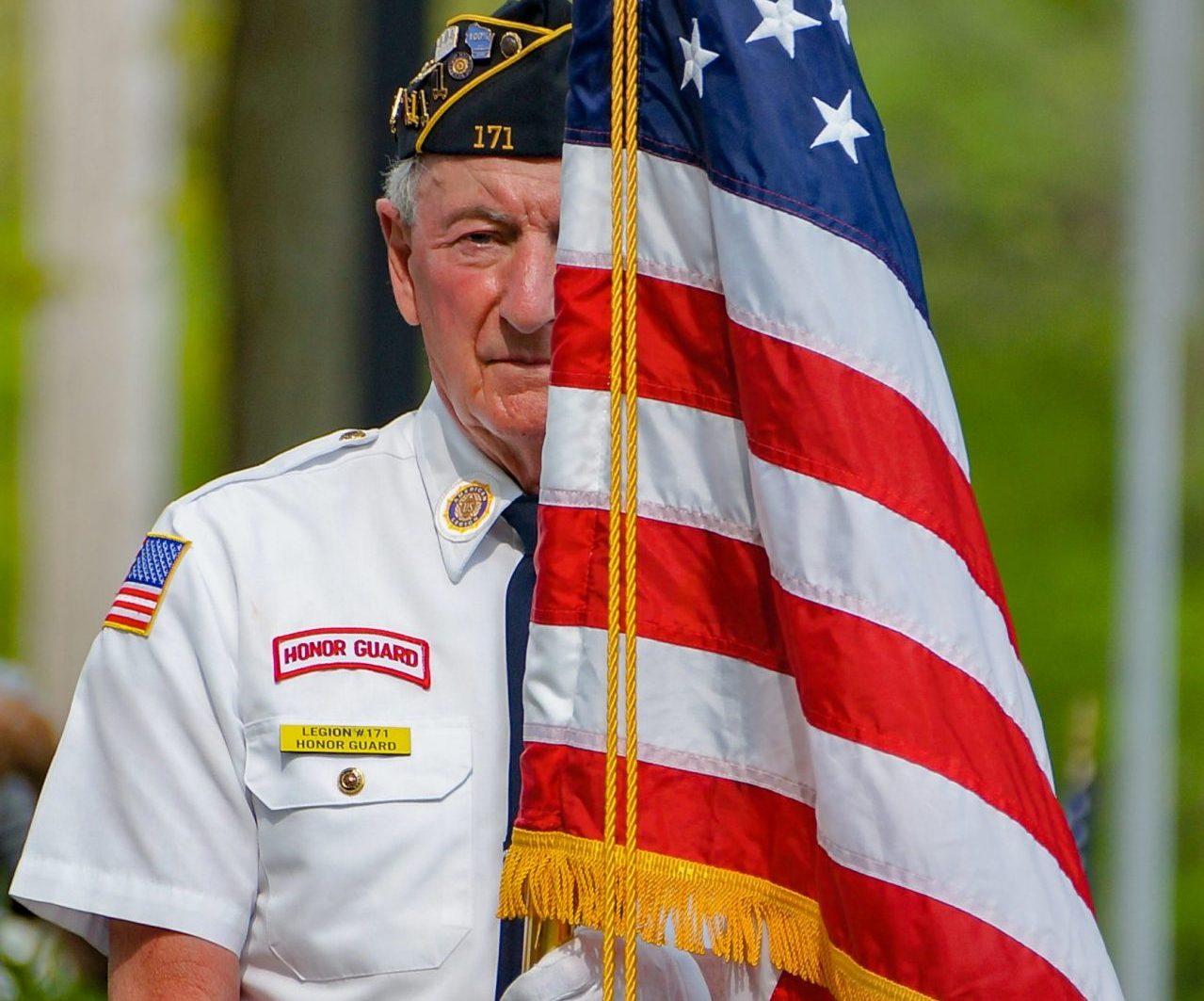 THIS month we have honoured those who’ve served this country in the military. This is a reminder that we need to be grateful to those who are willing to protect others with their lives.

We who are part of the ICC family owe a special debt of gratitude to those of our family who’ve chosen to serve. Milton Casasola is one of those. He grew up at the Los Pinos Children’s Village and is currently serving in the U.S. Navy.

It seems to be a common occurrence with Milton Casasola. When he tells his story, listeners seem unable to understand how a homeless, fatherless, child from Guatemala could rise through the ranks of the U.S. Navy.

Milton rose from an enlisted sailor to his current rank as a Lieutenant Commander. This is especially remarkable since a fatherless child was considered to be of no value in Guatemalan culture even amongst Christians.

Yet, when you hear Milton’s story, it does seem almost impossible for someone from a fatherless home, who grew up at the Los Pinos Children’s Village in Guatemala to succeed in his adopted country until you do hear Milton’s story.

Milton came to Los Pinos because his family was cruelly broken apart during the Guatemalan civil war. His father, a local business and civic leader was kidnapped by rebels and never seen again. His mother, Florencia, having moved to be near her family, learned of Los Pinos from a friend.

The friend suggested to Florencia that he contact the administrators of Los Pinos to inquire if they would care for Milton and his siblings. This way she could get training or schooling to support herself and her children.

While temporary care of children was not the purpose of Los Pinos, the administration at Los Pinos, as well as Alcyon Fleck, felt it important to provide these children with a home. And so Milton and his elder brother came to live at Los Pinos.

Los Pinos was Milton’s home until only a few weeks before graduation from high school when an event occurred that Milton could not have anticipated.

With only weeks left in the school year, and graduation looming, Milton’s mother visited from Los Angeles. She said she wanted to attend the graduation of her two sons. It was then she announced her intention to take Milton and his brother to the U.S.

Milton’s mother had acquired U.S. passports for both him and his brother. After graduation, she took them to Guatemala City for interviews at the U.S. embassy. There they received their visas. Needless to say, this turn of events was not what Milton was expecting.

Soon after Milton and his brother were taken to the United States, he realized his choices were limited and the military offered a stable path for a career.

Seven years would pass before Milton was once again in contact with Mrs Fleck and his family at Los Pinos. During that time he joined the U.S. Navy, attended college, and began his rise through the ranks. Milton would become the youngest person to reach the rank of Chief Petty Officer. From there he would be commissioned and continue to advance to his current rank of Lieutenant Commander.

Several factors working together prepared Milton for his service and success in the U.S. military.

Most important was his education at Los Pinos. Early on, Milton was behind in his education. But, his determination to excel helped him to skip a full grade only a few years later and to finish his schooling with top marks.

Upon entering the Navy, Milton recorded excellent scores on his initial aptitude tests. Milton credits this to his education at Los Pinos and ICAP.

Another important value Milton learned at Los Pinos was the value of hard work. Life at Los Pinos was simple. Milton describes it as living on a large, country farm. He worked on the farm in the morning and then attended school. He also helped with campus maintenance and construction projects all done by manual labour.

Physical conditioning gained from working the farm and maintaining the Los Pinos campus, the need to walk the mile-and-a-half to the farm, then do manual labour, walk back home, then walk to school, and then walk back home, stood Milton well during basic training.

Even though Milton came from humble beginnings, his desire to learn, his willingness to serve, and his commitment to Jesus have provided a truly amazing and fulfilling life for himself and his family.

So, it is not where, or how, we’ve begun our lives that matters. It’s what will be read during the final accounting of our lives that determines the benefit of our service as citizens of The Kingdom. How we’ve chosen to serve our brothers and sisters.

Christ gladly gave his life for ours. Through our service to others is how we understand the importance of His gift by giving in kind, of ourselves, to benefit others.

And this is why each November we honour those who served or have served the citizens of their homeland. Because they willingly chose to be in harm’s way for us in the same manner as our Savior did for us at Calvary.

During this November, please spend some time thinking about the people who serve their country. Because they have placed their lives in danger, and even given their lives for those of us, their fellow citizens.