How communities can support each other this winter 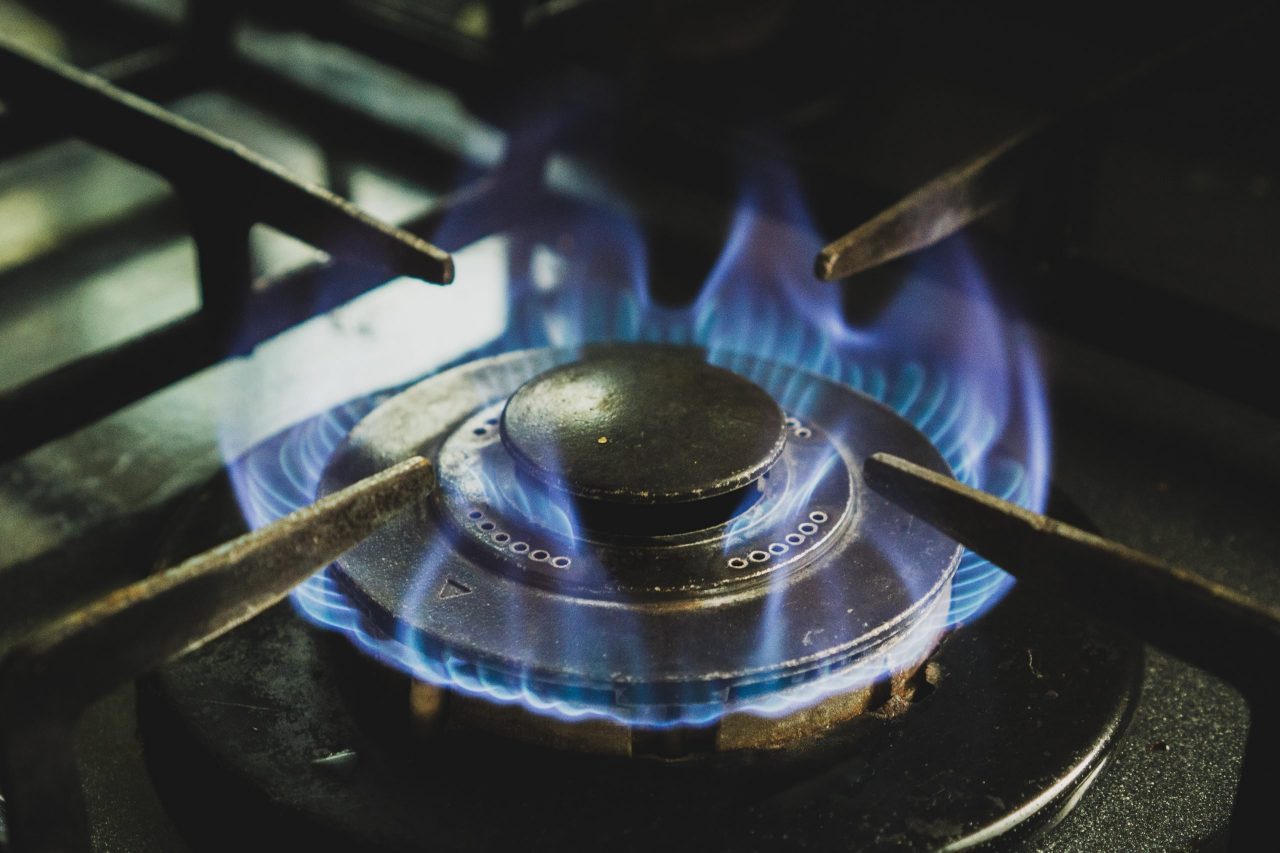 Before the current crisis in energy prices, the UK had one of the highest rates of excess winter deaths in Europe, largely a result of older people living in cold homes. This winter it is going to get worse.

The increase in the energy price cap will drive more people than ever into fuel poverty. Research by the End Fuel Poverty Coalition predicts that the figure will be 8.5 million by the end of 2022.

The Chancellor, Rishi Sunak, recently announced that every household in England, Scotland and Wales would receive £400 from October to help with the steep increase in energy costs. He also announced a means-tested £650 payment to support the most vulnerable and an additional uplift of the Winter Fuel Payment for pensioners.

While the announcements from the Chancellor at the end of May are very welcome, we know that they will not go far enough. The situation is going to be made worse by inflation being at its highest level in 40 years. People are going to have to choose between heating and eating, some will be unable to afford either. More must be done to mitigate the impact on the most vulnerable.

There have already been growing calls to #DonateTheRebate. Those that are financially stable enough are being asked to forgo the payment and to give it to organisations/charities that will be able to support people living in fuel and food poverty. This is a great idea, but it isn’t a new one.

For over ten years, thousands of recipients of the Winter Fuel Payment have voluntarily donated it to their local community foundation. In turn, the community foundation has redistributed it in cash grants to help directly with energy bills or funded local charities and community organisations that provide an array of vital support services.

Using their local knowledge, connections, and insight, community foundations are able to target funding where it is most needed. Many run well-established Winter Appeals that are effective at raising awareness of local fuel poverty and generating funding to help those in need. There is an established track record and infrastructure that should not be overlooked.

Now more than ever, it is crucial that our giving is as effective as possible. It is also vital that it reaches people and communities across the UK.  If you are able to do so, we ask you to consider donating your rebate or Winter Fuel Payment to your local community foundation.