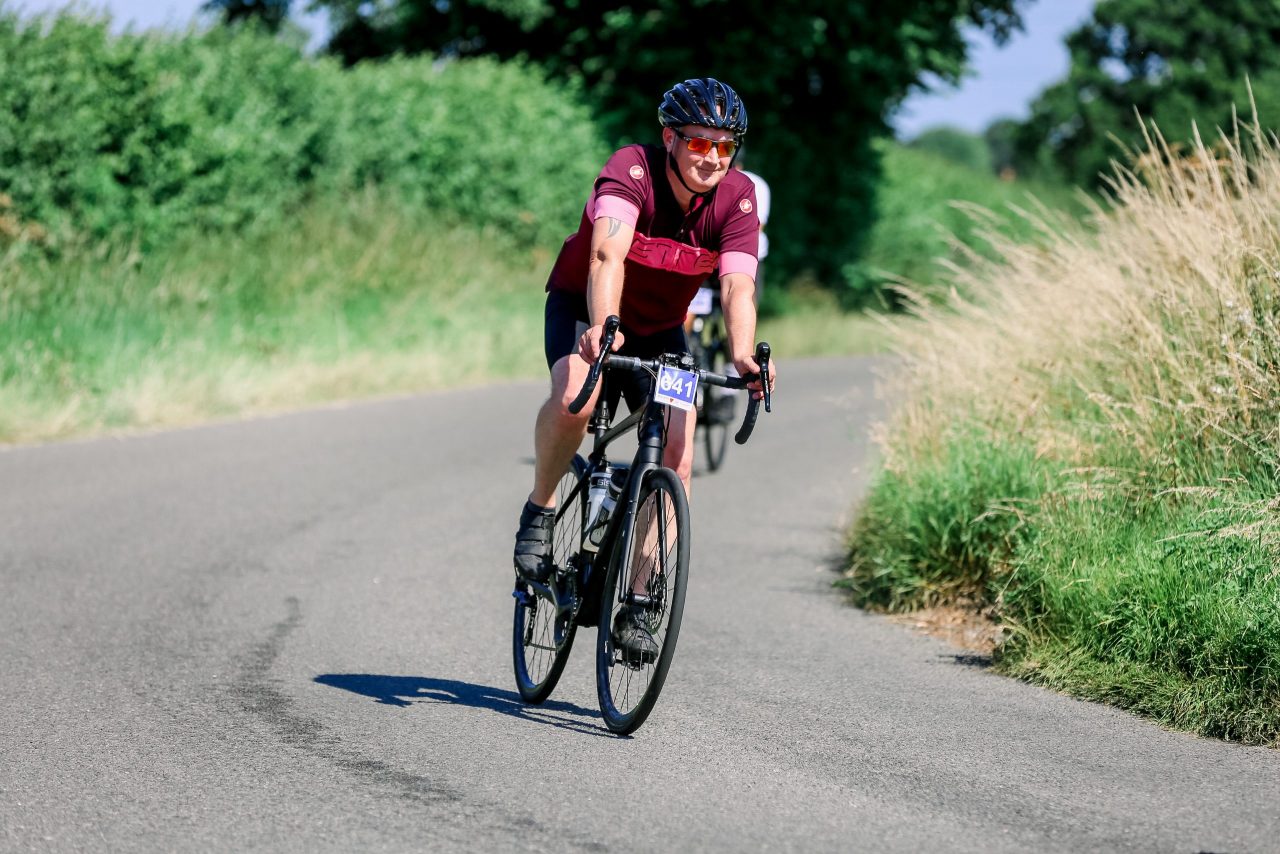 Ride the Reservoir, which this year saw over 500 cyclists take to the roads of Birmingham and the surrounding areas for the 7th year running, has raised over a staggering £58,000 for local hospice care.

The event, which invites cyclists of all abilities to take on one of three challenging routes, took place on Sunday 18 July as temperatures peaked at 30 degrees providing extremely tough conditions for those taking part.

Laura Nash, Senior Events Manager for the charity, said of the event:

“We’re absolutely blown away by the support that we received at our Ride the Reservoir event last month.

“It’s been an incredibly difficult 18months for the charity with Covid-19 restrictions meaning that events such as this one have had to be cancelled and postponed and so to not only have over 500 cyclists stick with us and turn out in the heat to ride this year, but to double last year’s total and raise over £58,000, we’re speechless!”

Damian Williams, a first time Ride the Reservoir participant took part in this year’s event in memory of his sister Susan was cared for by the hospice last year has raised almost £2,000 in sponsorship. He said:

“It was a great event with a really good turnout. For me, it was just a wonderful opportunity to give something back to the charity and our way of expressing our thanks to the team for the amazing support given to my beautiful sister, Susan and her husband, Steve. It’s fabulous to hear that the event has raised more than ever before!” 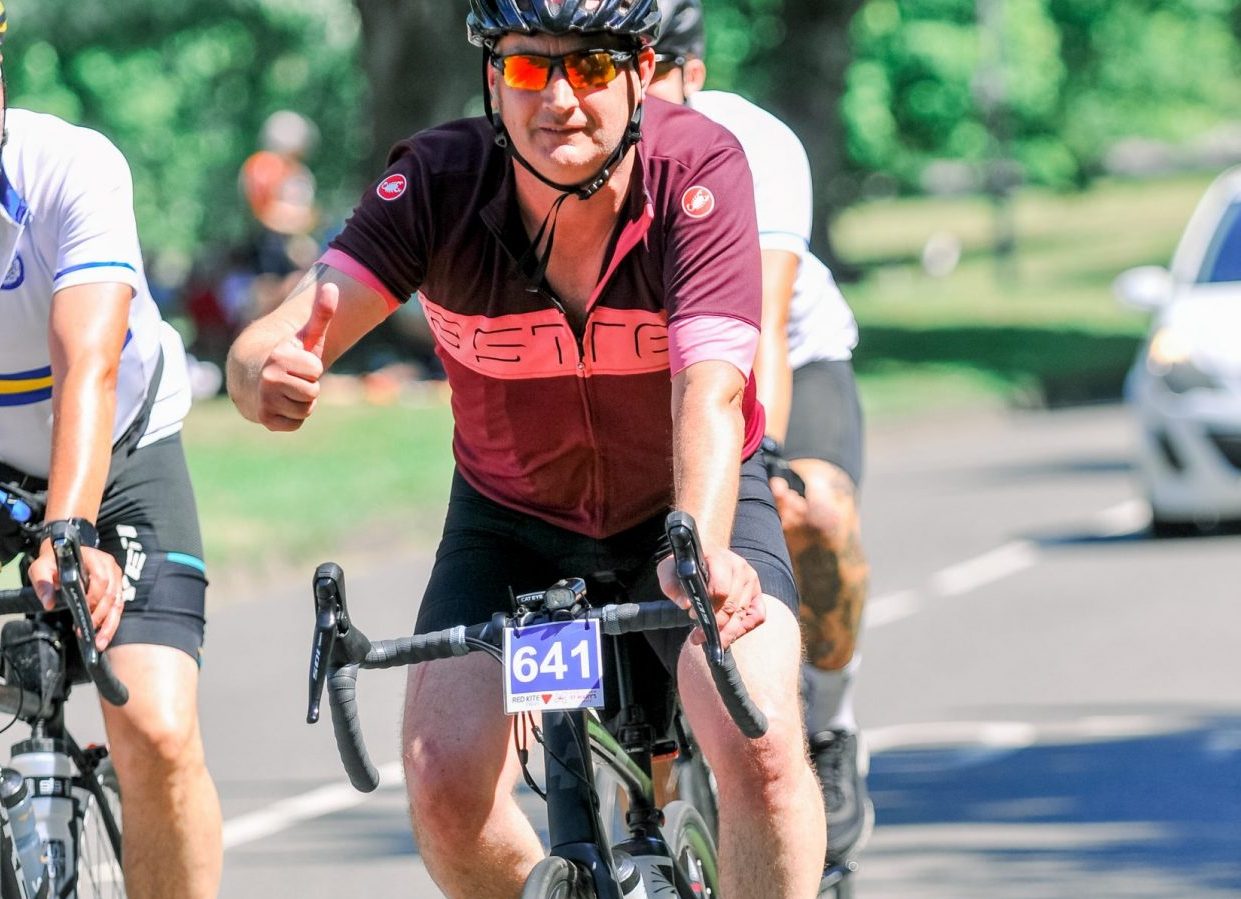 Birmingham St Mary’s Hospice provides palliative and end of life care and support to over 500 people across Birmingham, Sandwell and Solihull every day. The charity, which this month completed a successful merger with John Taylor Hospice to become The Hospice Charity Partnership, saw the closure of its 16 retail shops as well as the cancellation of all mass participation events during the last 18months due to the pandemic, resulting in losses of around £1.4million.

With yearly running costs of over £8.1mmillion and only one-third of this being funded by the NHS, the charity relies on voluntary donations in order to continue offering its services to those who need them, free of charge.

To put the huge amount raised into perspective, £58,000 could fund the equivalent of expert, round the clock care for 56 people receiving support on the Inpatient Unit at Birmingham St Mary’s Hospice.

“The event is in its 7th year, and we continue to receive fantastic feedback from all those who take part.

“We’d like to say a huge thank you to all of our cyclists, to those who volunteer their time to make the event a huge success and to our sponsors for their support. We’re so proud to be a regular fixture on people’s cycling calendars and can’t wait to welcome people back once again next year!”

For more information about how you can support Birmingham St Mary’s Hospice, please visit: birminghamhospice.org.uk.