The new ‘opt-out’ organ donation system has today passed its final parliamentary vote, meaning that everyone in England will soon be presumed to consent to donating their organs unless they register their decision to opt-out on the NHS organ donation register. 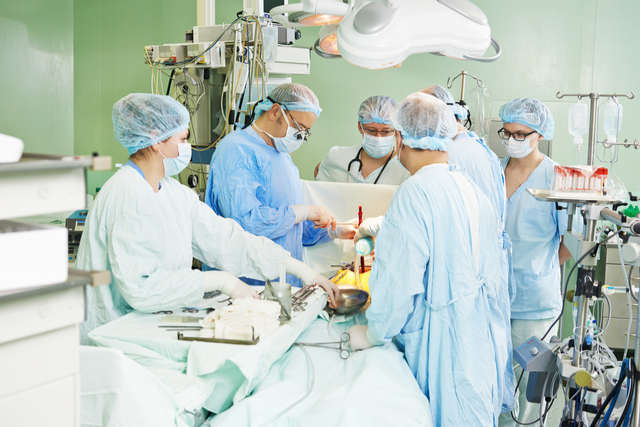 The change in law follows campaigning by the British Heart Foundation and others and could lead to hundreds more people receiving life-saving transplants every year.

The new Law, which will be known as Max and Keira’s Law, passed this week its third reading, which is the final stage before it receives the Royal Assent. The new system is expected to come into effect in England in spring 2020.

While this will offer a lifeline to the hundreds of people, and their families, waiting for a heart transplant, the BHF believes that more still needs to be done.

According to the charity, the change in law needs to be supported by an investment in training, education, and resources.

For example, countries like Spain, Croatia and Portugal have already introduced an opt-out system. Spain, which has the world’s highest rates of organ donation and the shortest waiting list for transplantation, has introduced a comprehensive programme of education, communication and health service strengthening to complement the Law.

The BHF believes that the UK Government needs to follow in these footsteps and ensure that the law is supported by a similar framework.

An investment in specialist nurses is another step that will need to be taken to ensure the success of the programme, according to the BHF. Such nurses should be present for every formal organ donation discussion with families. The presence of nurses during family discussions has improved consent rates in the UK, from 27% when a specialist nurse is not present, to 69% when they are.

It is also critically important that families have a discussion about what they want to happen to their organs upon their passing. Research shows that 82% of people support organ donation, although only 37% have recorded their wishes to be donors. Meanwhile, less than half of the families give consent for their loved one’s organs to be donated if they are unaware of their wishes.

“This change in the law is a historic moment that will provide a lifeline for the hundreds of patients waiting for a heart transplant across the UK. Tragically there is a drastic shortage of organ donors, meaning thousands of people are living with life-limiting illnesses and an uncertain future. This new law now offers them much needed hope that a donor will be found before it is too late.

“The law change will be a vital first step, but what really matters now is for it to be given the right resources and infrastructure to work effectively, and save thousands of lives in the process. We look forward to the Government making this vital commitment.”