The Health Secretary Matt Hancock has urged a national debate on the ethics around genomic medicine, as he revealed that he has recently undergone a genetic test. 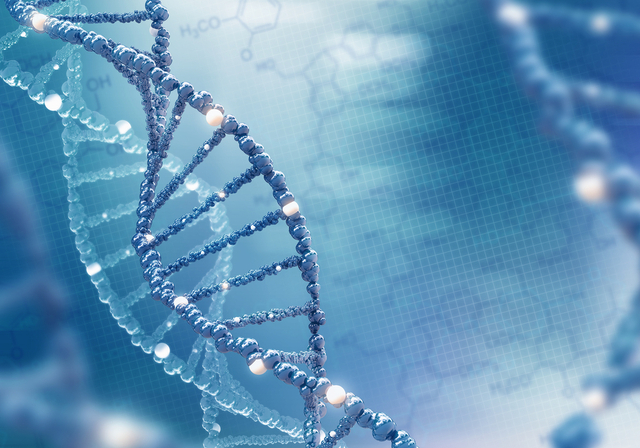 In a speech at the Royal Society, the Health Secretary called on charities, the scientific community, politicians and healthcare professionals to work together to advance genomic medicine both ethically and responsibly. According to Hancock, these sectors need to address some of the biggest ethical questions facing DNA testing in order to allow patients to benefit from the technology.

In his speech, Hancock highlighted a number of ethical questions, such as how a DNA test would affect a person’s decision to have children if there was a risk that they would pass on an inherited condition.

Hancock also celebrated the success of the 100,000 Genomes Project, describing whole genome sequencing as “revolutionary”, as it can unlock new cures and treatments for life-changing illnesses. The next goal for the project is to now sequence five million genomes over the next five years.

The project was launched in 2012 by then-Prime Minister David Cameron in 2012 with the aim of harnessing whole genome sequencing technology to uncover new diagnoses and to improve treatment for patients with rare inherited diseases, including heart conditions and cancer.

During his speech, Hancock also revealed that he recently underwent a predictive risk test to explore if he was at an elevated risk of developing life-threatening conditions. The test showed that Hancock was in the 3% of the population with the lowest genetic risk of developing coronary disease. However, it also showed that his risk of developing prostate cancer by the age of 75 is 5% higher than that of the average man.

Hancock took the opportunity to say that we need to train doctors and nurses so that they can understand genetic data and explain it in an understandable way so people can make the best decisions.

“We want to encourage people to take better care of themselves because that means we can prevent problems from arising and save the NHS time and money in the long-term,” he said.

“But if we’re going to expand this technology then we also need to get enough genetic counsellors into the NHS so they can help people with those difficult dilemmas and decisions.”

“As the Secretary of State’s speech powerfully illustrated, genomic medicine is set to revolutionise the prevention, diagnosis and treatment of many of the UK’s most devastating diseases. Identifying someone’s genetic risk could lead to more personalised treatments that might stop a disease ever developing. For example, those at high genetic risk of heart attacks could be given lifestyle advice and treatments such as statins much earlier to reduce this risk. Those at high genetic risk of prostate cancer could be monitored more regularly for any early sign of the disease so that treatment can be prompt and effective. Simply put, prevention can be much more individualised.

“Before such genetic tests are widely rolled out, however, we need more research and real-world evidence that they will indeed bring the benefit they promise, that they are acceptable to patients and there are robust safeguards against the use of such information for non-medical purposes. It is also crucial, as recently recommended in the Topol Review, for the NHS workforce to be given training and be prepared at all levels to embrace this rapidly evolving area of medicine.”