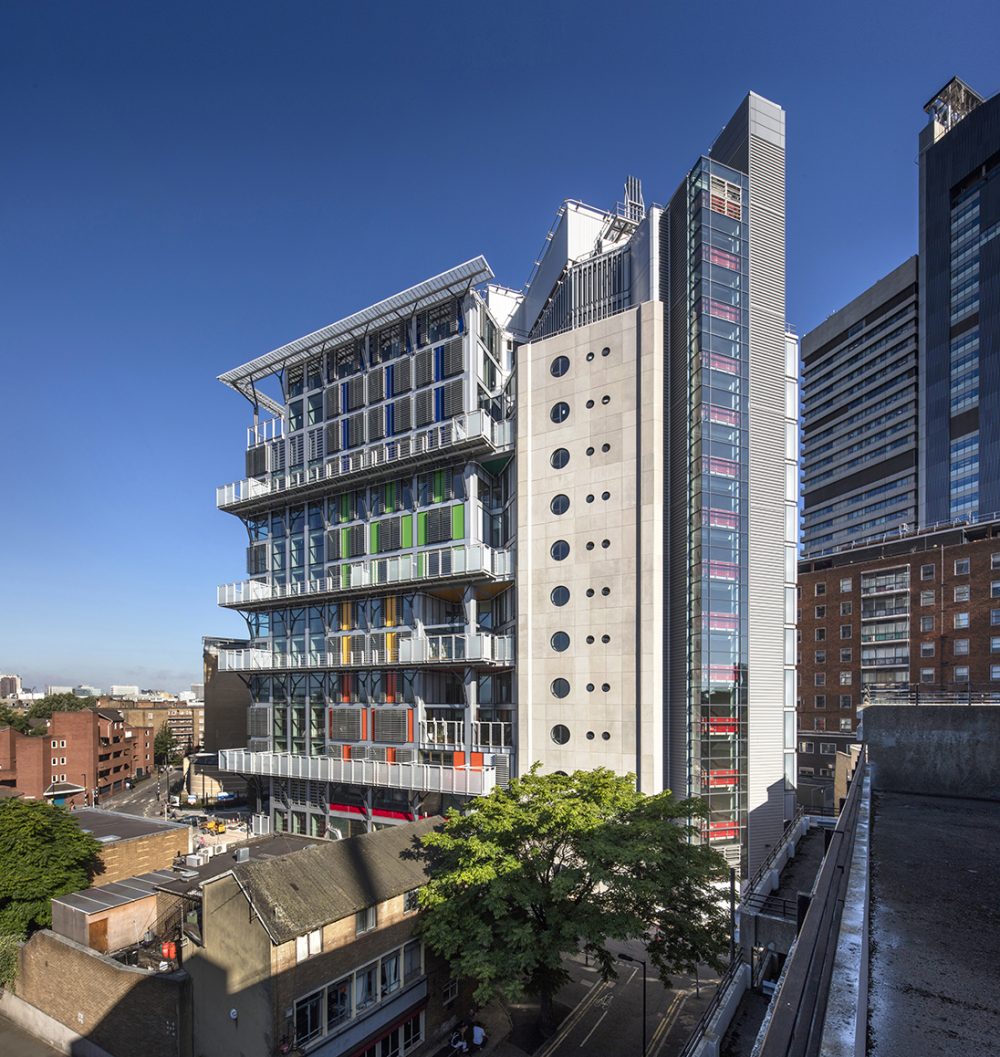 A leading London cancer centre has unveiled ambitious plans to transform care for patients affected by a complex and lesser-known form of cancer.

With the support of charitable donations, Guy’s and St Thomas’ has launched Guy’s Head and Neck Cancer Centre, which will improve how head and neck cancer is diagnosed and treated.

There are more than 15 areas within the head and neck where cancer can develop, including the mouth and lips, voice box, throat and nose. Unfortunately, despite advances in treatment, many of those diagnosed with head and neck cancer still lose their lives.

The mental and physical side effects for those who have been treated can be life-changing. Eating, speaking and breathing problems are common, meaning people need specialised rehabilitation, support and care.

Guy’s Head and Neck Cancer Centre will bring together a diverse range of programmes to offer patients the best possible care. The centre aims to speed up the diagnosis for head and neck cancer patients and improve how they are treated for their condition by minimising side effects, maximising treatment effectiveness, and reducing recurrence rates.

It will also provide state-of-the-art patient education and support services to improve the quality of life for those living with and beyond head and neck cancer.

The centre will care for people like Naema Abubakar, diagnosed with nasopharyngeal cancer, an extremely rare form of head and neck cancer, in August 2018 at the age of 23.

While studying at London South Bank University, Naema had a persistent blocked nose, which led to heavy nose bleeds. After a year, her symptoms worsened, and she ended up in hospital after she began to cough up blood.

Naema, from Elephant and Castle in London, was quickly referred to an ear, nose and throat specialist at Guy’s Hospital, who ordered a series of tests at the Cancer Centre at Guy’s. It was after that she received her diagnosis of nasopharyngeal cancer.

Naema, 26, said: “It was such a huge shock. I didn’t think that cancer would affect someone like me. Even though I’d been experiencing problems for over a year, the diagnosis felt like it came out of nowhere.”

Naema underwent chemotherapy and radiotherapy. To administer the treatment in a targeted way, she had to have 10 teeth removed at Guy’s Hospital.

She said: “Everyone who helped care for me did so sensitively and professionally, but also in the quickest possible time. Nobody made me feel like my condition was incurable, and I felt like I was in the safest possible hands.”

She added: “After the radiotherapy, I was unable to open my mouth, so I couldn’t talk and had to be fed through a tube. As a result, I lost a lot of weight, going down to 45kg, and parts of my hair began to fall out.”

As part of the care she received from Guy’s Cancer, Naema had support from a dietitian, underwent specialised therapy and joined a support group for other young people who had cancer.

She said: “I can’t put into words how much all of the extra support helped me. Meeting other young people who were going through similar things helped normalise my situation and made me feel less alone. I am still friends with a lot of those I met through the support group.”

Naema continued to study throughout her treatment, and after graduating from university with a first-class degree, she is now in remission.

She currently works as a student advisor and was recently accepted to study for a Masters in Advanced Chemical Engineering. Naema said:

“None of this would have been possible without the care me and my whole family received. I will be eternally gratefully for everything they’ve given me.”

“Diagnosis with any cancer can be life-changing. But people with head and neck cancer face treatment that can impact some of the most fundamental aspects of their life – breathing, speaking and eating.

“It’s cancer which few people are aware of, and that receives less funding for research, but it’s also cancer where investment could make a significant difference. That’s why we’re urgently seeking philanthropic support. And every stride we make in head and neck cancers could have ripple effects for other cancers too.”