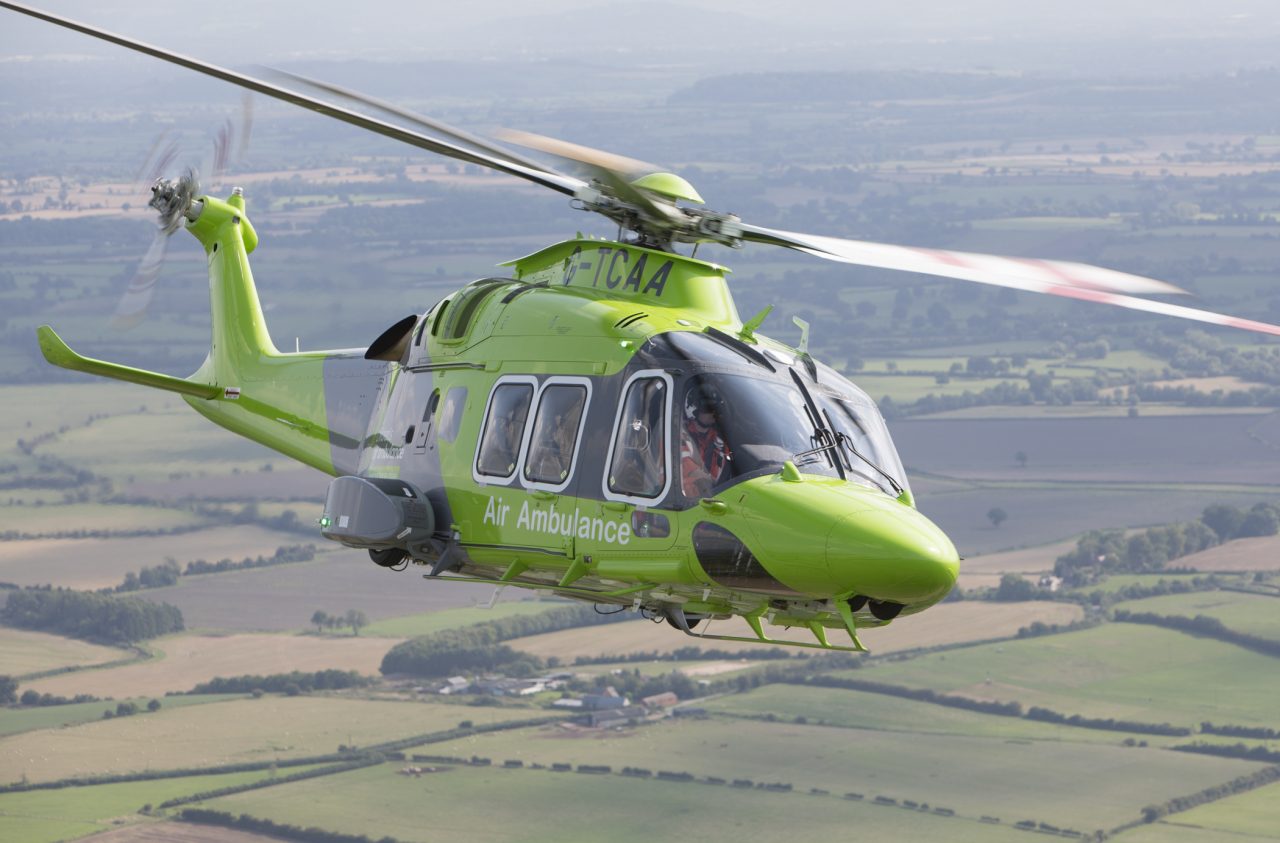 Details of how she was transferred from the local Conquest Hospital to Evelina Children’s Hospital in London by helicopter for urgent treatment for a serious respiratory virus are included in a mailing that is being sent out to addresses across the UK on 28 April.

Brandii-Leigh was four weeks old when she tested positive for the respiratory virus RSV. She was regularly stopping breathing for periods of 10 or 11 seconds.

“She went a horrible shade of grey and was gasping for breath. She made a grunting noise when she was trying to breathe. It was very distressing.”

There was a limit to the treatment she could receive at the Conquest Hospital as there is no paediatric intensive care unit there.

Brandii-Leigh was given oxygen for three days via different methods, including wafting and CPAP machine, but her breathing didn’t improve. It became so laboured, and the length of the apnoeas (period of not breathing) got longer and more frequent, so she was intubated and put on a ventilator.

At this point, it was decided to transfer her to the Evelina Children’s Hospital in London for specialist care.

In December 2019, The Children’s Air Ambulance was mobilised to fly from its base in Oxford to collect colleagues from the South Thames Retrieval Service (STRS), who were waiting at Battersea Heliport, and take them to Hastings to accompany Brandii-Leigh and Samantha back to London.

It took just 36 minutes to fly from Hastings back to Battersea Heliport, where a land ambulance was waiting to transfer Brandii-Leigh to the Evelina Hospital for the urgent treatment she needed. By road, the journey would take about two and a half hours.

Brandii-Leigh was kept in intensive care on a ventilator. After four days, she was able to breathe on her own and was well enough to be driven home with Samantha by a member of the family.

Unfortunately, the next evening Brandii-Leigh had a severe coughing fit and couldn’t get her breath. She was taken by ambulance back to the Conquest Hospital in Hastings, where she spent another week on oxygen.

“She got very used to being on oxygen, so had to be weaned off it slowly and learn to breathe for herself again.”

But luckily, it was a happy ending for Brandii-Leigh (now 16 months old).

“Thanks to the Children’s Air Ambulance, she got the care she needed as it wasn’t available at our local hospital. Everything happened so quickly and was so well organised. The helicopter crew and STRS team were all so reassuring. I felt as though we were in the best hands possible.

Anyone wishing to support the campaign or to find out more about the lifesaving charity can call 0300 3045 999 or visit www.childrensairambulance.org.uk.