Has the curtain gone down on theatres’ rights to deduct VAT? 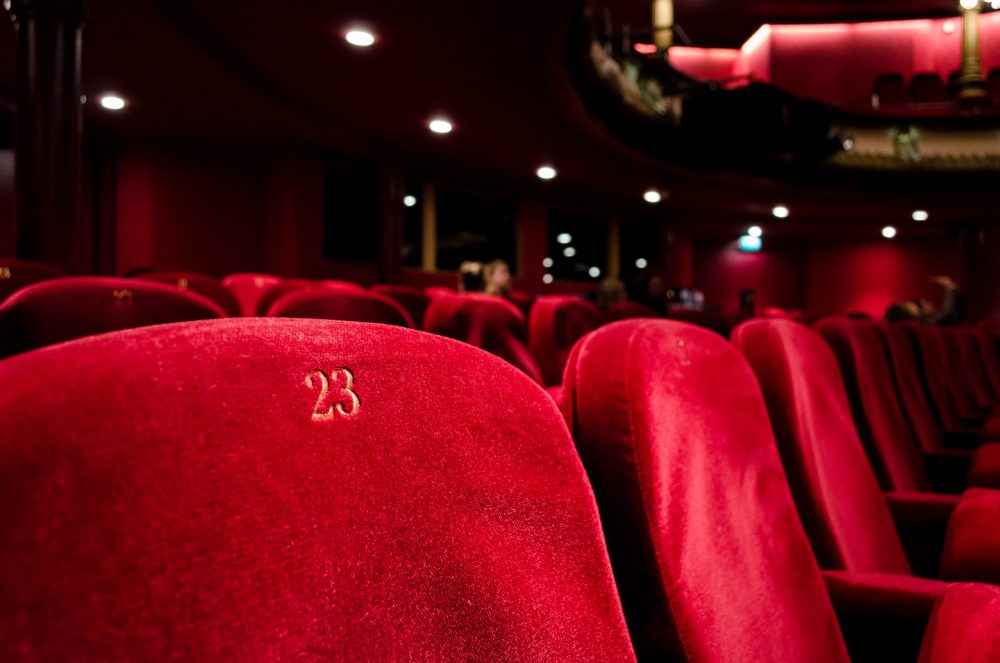 The Court of Appeal clarifies the law for charities, corporates,
and taxable persons alike.

The Royal Opera House appealed against an Upper Tribunal (Tax and Chancery Chamber) decision refusing the charity’s claim to deduct the input tax incurred on its production costs from the output tax paid on its catering supplies. The issue was whether those services were ‘directly and immediately linked’.

The Court of Appeal, with Lord Justice David Richards giving judgment, has upheld an Upper Tribunal (UT) decision refusing a claim by the Royal Opera House (ROH), represented by Edwin Coe LLP, to deduct the Value-Added Tax (VAT) paid by it on production costs from the VAT chargeable on its catering supplies. Royal Opera House Covent Garden Foundation v HMRC [2021] EWCA Civ 910. In doing so, Lord Justice David Richards emphasised that small variations in facts can make a decisive difference to the outcome and ‘a direct and immediate link’ between the input and output tax required in these circumstances is both a question of law and fact.

The ROH – one of the world’s most celebrated theatres and the home of The Royal Ballet, The Royal Opera and The Orchestra of the ROH – stages performances in its main auditorium. These performances are ‘highly acclaimed’, and they are the ‘central draw’ or the ‘core’ of its commercial proposition. The ROH also offers extensive catering facilities via its restaurants and a champagne bar.

After purchasing a ticket to attend a performance at the ROH, customers are sent an email detailing the various catering options on offer so that a table can be booked in advance. Once booked, a table is available for the entire evening until the end of the last interval. Therefore, the facilities offered by the ROH are a key element for visitors attending a performance there and place the ROH a step above a West End theatre ‘where there might be a cramped bar or just ice creams available’.

Based on what was referred to a ‘virtuous circle’ of the high-quality artistic output driving demand for the catering offered, the ROH sought to deduct a proportion of the VAT paid on ‘Production Costs’ (the fees for guest performers and conductors, creative teams, music costs, the cost of sets, props, costumes, transportation, extras and actors etc.) from the VAT chargeable on its ‘Catering Supplies’ (sales of food and drink from ROH’s bars and restaurants). That claim related to VAT totalling £532,069 paid by the ROH between 1 June 2011 and 31 August 2012.

The Right to Deduction

The basic relevant principles of VAT law are well-settled and, relatively speaking, straightforward. A ‘taxable person’ such as the ROH is liable to account to HMRC for VAT. VAT applies to all taxable supplies of the taxable person, i.e. all supplies of good and services for consideration, which are part of its economic activities, even where the transaction does not give rise to any form of profit unless the supply is exempt. For example, supplies of admission to see a ballet or opera performance are exempt. On the other hand, restaurant and bar supplies are taxable.

Under Article 168 of the Council Directive 2006/112/EC, commonly referred to as the ‘Principal VAT Directive’, a VAT deduction arises where a taxable person pays VAT on supplies of goods or services received (input tax) which are used by it for its taxable transactions, generally the making of supplies on which VAT is charged (output tax). Input tax is then deducted from the taxable person’s output tax; the VAT must be paid to HMRC (or which is refundable), being the difference between the two. The right to deduct does not apply to input tax on goods or services used only to make exempt supplies (e.g. tickets). However, case law establishes that a taxpayer may only deduct input tax if there is a ‘direct and immediate link’ between the input and the output. Thus, a taxpayer can deduct a proportion of the input tax incurred on a supply if that input is directly and immediately linked to a taxable output as well as to an exempt output.

The question before the court was whether there was a direct and immediate link between ROH’s Production Costs and Catering Supplies.

What was the ROH’s Argument?

The ROH’s case was that its Production Costs and its Catering Supplies together met this nexus threshold, and it was therefore entitled to a VAT deduction. It argued that:

The Court of Appeal disagreed. It did so on three principal grounds:

The Court of Appeal’s decision is a disappointment to the ROH and the arts more widely, especially given the other problems the industry has experienced during the ongoing pandemic. Although the court recognised that the link to a taxable supply did not have to be the closest link between that input and any supply to satisfy the direct and immediate link test, the fact that there was a very close link to exempt supplies of tickets may have been an important underlying factor.

The court ultimately was conservative and did not accept that the objective economic link, found by the FTT and not contested by HMRC on appeal, that existed between Production Costs and Catering Supplies, because investment in productions attracted customers for ROH’s Catering Supplies was sufficient, not even in the context of a visitor experience which integrated consuming and enjoying both a performance and a restaurant meal is eaten shortly before ‘curtains up’ and during intervals in the performance. It is also concerning that the Court of Appeal cast doubt on the conclusion of both the FT and UT that there was no chain-breaking event without actually coming to any decision on the point. That cannot help promote certainty in the law.

However, a fine glimmer of hope is to be found in the court’s emphasis that each case will turn on its own facts. The stage door has not been closed on the right to deduct VAT but left ajar.