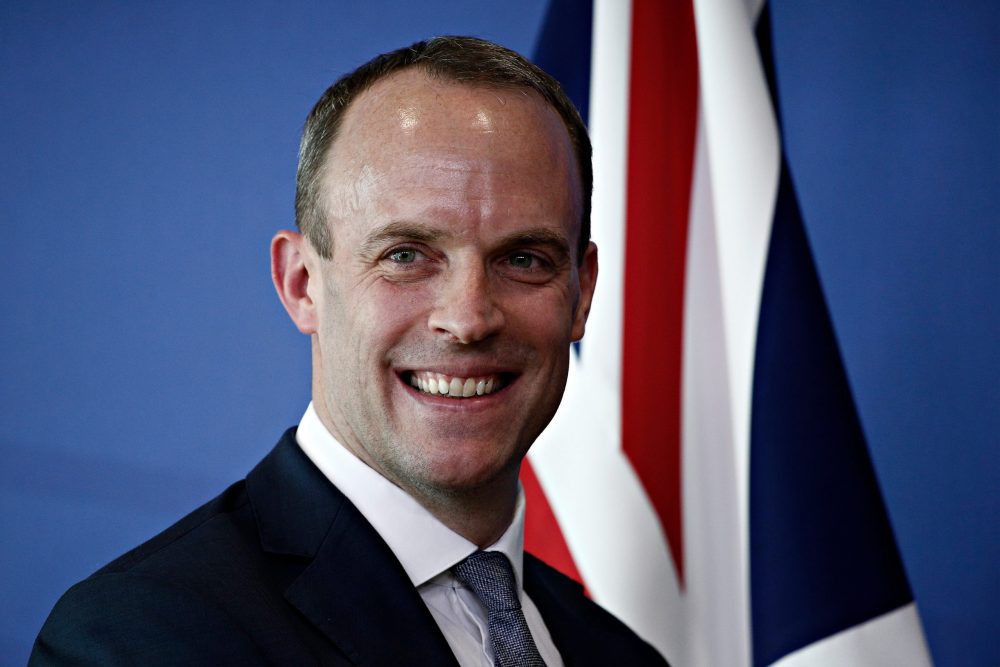 The UK’s cuts to humanitarian assistance was a “tragic hit” to millions of the world’s most vulnerable citizens, 200 organisations said in a joint statement.

Humanitarian relief is being cut by more than £500 million, according to some of the UK’s leading charities.

Additionally, he stated that the £18 million in assistance to China would be lowered to £900,000.

Following the economic shock caused by the coronavirus outbreak, the chancellor reduced international assistance spending from 0.7 percent to 0.5 percent of gross domestic product – a fall of about £4 billion.

The Foreign Office oversees 80% of assistance budgets – £8 billion – and Mr Raab set the targets in a written statement.

About £1 billion will be invested on Covid and public wellbeing, £500 million on climate change mitigation, and £400 million on educating children.

• A charity reports that UK assistance will face a 63 percent budget reduction • The UK’s overseas aid budget will be cut by £2.9 billion • The aid fall is expected to continue for the ‘foreseeable future’

Mr Raab acknowledged that the financial environment was “challenging” as a result of Covid-19, but added that the government pursued “full strategic coherence, influence, and value for taxpayers’ capital.”

However, relief charities reported that still focus countries were getting fewer funding than before, with £500 million less spending on humanitarian aid.

The 200 organisations, which include Christian Assistance, Care International and Plan International, said in a statement: “Today’s decision is a tragic blow to many of the world’s most marginalised citizens that the UK formerly funded, as well as to the UK’s status as a reliable development partner.”

“The government has not yet exempted countries that have been devastated by humanitarian crises, illness, conflict, and hunger.”

Kevin Watkins, Save the Children’s chief executive, accused the government of “making cuts without regard for the human damage they would inflict” after the reduction of assistance to Yemen, “the world’s largest humanitarian disaster.”

“These devastating cuts to UK Aid will have far–reaching consequences for the world’s most vulnerable children, especially girls, at a time when they most need our support. We strongly urge the Government to reconsider this course of action.

“The Prime Minister was elected on a manifesto that included a strong commitment to giving 0.7% of GNI to overseas aid, but with today’s cuts, this promise will be broken.

“Now is not the time to shirk our responsibilities. Covid-19 continues to devastate the world’s poorest communities, and at the same time, Yemen and South Sudan stand on the brink of famine. We also face the biggest education emergency in living memory, and for girls, in particular, the chance for an education could be lost forever.

“As the UK prepares to host the G7 and the UN Climate Change summit, the world’s nations will be looking to us for leadership. Yet instead, the UK is abandoning its commitments and cutting aid to the world’s poorest people. This is not the ‘Global Britain’ we want the world to see.

“The world’s most vulnerable children don’t need empty promises. They need action. The UK Government must urgently change course and make good on its commitments.“

The government declared last November that it will slash international assistance, but has yet to specify where the hammer would strike. Charities are watching with bated breath to see which programmes will be cut and which will survive.

However, the government is now indicating its priorities: climate change, Covid and public welfare, girls’ education, promoting democratic societies, commerce and economic growth, and so on.

The Foreign Office’s figures allow charities to measure how much less money would be expended in each sector than previously. This would assist them in planning. What these figures may not do is quell the debate.

Ministers claim that now that the decision to slash aid has been taken, it is time to consider how to do it more effectively.

According to critics, the government cannot disregard a constitutionally mandated target of spending 0.7% of national income on foreign assistance.

The FCDO believes it will implement the changes without calling for a referendum to amend the legislation. Campaigners will wish for a judge to determine who is right.

For the time being, the government is going on with cuts it claims are essential to maintain the Treasury’s ability to finance other goals.

The Foreign Office will donate more than £3 billion of the £8 billion to multilateral organisations such as the World Bank.

The UK will spend half of its bilateral assistance on Africa and a portion on the Indo-Pacific and South Asia.

The remaining humanitarian assistance expenditure is £906 million which is targeted at countries most at risk of drought, including Yemen, Syria, Somalia, and South Sudan.

Mr Raab has declared a 95 percent reduction in Foreign Office assistance to China, to £900,000.

However, other government departments, such as the Department for Business, Energy, and Industrial Strategy, continue to provide further assistance to China and have not indicated if they would reduce their payments as well.