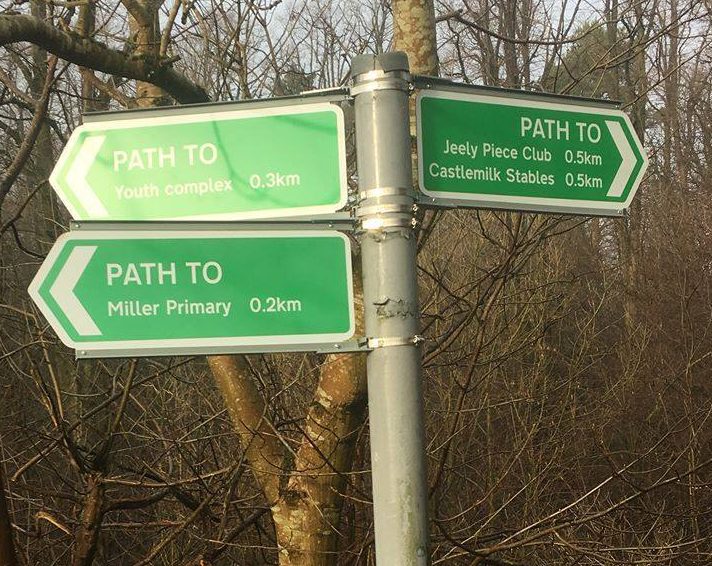 A diverse group of volunteers have significantly upgraded a local woodland in Glasgow thanks to a grant from Scotland’s national walking charity.

Cassiltoun Housing Association was awarded a Paths for All Community Active Travel Grant to further develop its improvement work in the community, making paths more accessible whilst raising awareness of the routes.

The grant supported by Transport Scotland allowed the Cassiltoun Housing Association to build upon the success of an earlier project and install more signage highlighting key active travel routes and local amenities.

The project, which has recently been announced as the Social Housing Association Walking Champion in the first-ever Scottish Walking Awards in partnership with Living Streets and Ramblers, hopes to encourage the community to explore the woodlands on their doorstep.

Volunteers have installed signage, improved the outlook of the area, signposted key local amenities and responded to local aspirations – all whilst wrestling with the challenges of lockdown.

Cassiltoun Housing Association received £3000 from Paths for All and is striving to upgrade areas of interest to the local community and give them a nice area to explore. 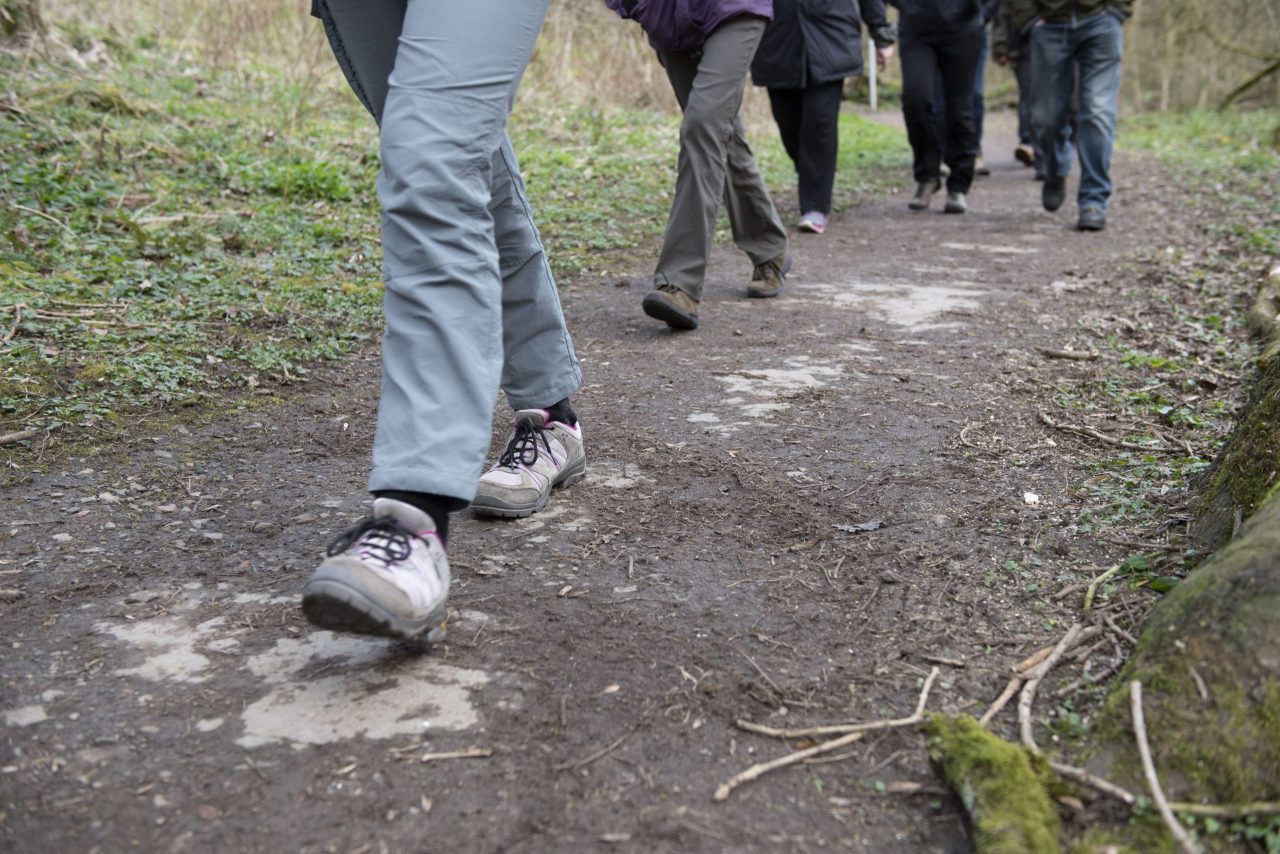 “At the heart of all of our work is the local community. They are involved in every step of the process, and we look to bring their ideas to life through feedback and discussion.

“Upgrading the woodland has seen its challenges, especially during the lockdown as we have had to work differently due to the restrictions – sometimes we would have jobs that usually require a few pair of hands but had to be done alone.

“The path routes themselves aren’t strenuous or very long. They range from about 1km to 1.5km with our main aim being to get people using the area and feeling the health and wellness benefits from spending time outside.”

Cassiltoun Housing Association Castlemilk Park Volunteers was formed in 2018 with a diverse group of volunteers ranging between 10 and 70 years old. One common interest is helping the local community engage with the woodland area.

The project has opened up new places for people to walk, with many locals unaware of what they had on their doorstep due to the lack of signage.

“We have seen an influx of people already using the woodland park since we began this project, and we are delighted with the outcome – it is great to see the hard work paying off.

“There are around 25-30 volunteers who take part in all of our project work, with locals and several community groups helping out as and where they can.

“Our volunteers are an extremely diverse group with people from all over the world – one of our key members is registered blind. Yet, he still improves the local area and gives something back, which is pretty inspiring.

“The project also involved the Youth Advisory Panel, which has helped youngsters between 15 and 25 years old learn invaluable skills and develop their own ideas for their own community.

“Volunteers, and the community, are involved at every stage from the planning and implementation right through to reporting on design work.”

To limit vandalism of the new infrastructure and celebrate local talent, Cassiltoun Housing Association set up ‘Art in the Park’, which encourages local groups and schools to get involved and design art to be fitted on to the signage.

Paths for All awarded £65,459 worth of grants to 33 groups across Scotland, from the Isle of Lewis to the Scottish Borders, who have transformed neglected parts of their local path networks.

This year’s grants have been funded by NatureScot Transport Scotland and the Scottish Government.

Rona Gibb, Senior Manager at Paths for All, said:

“With walking being one of few reasons for leaving our homes over the past year, it has shown how important it is to have access to nice outdoor spaces and routes.

“The work ongoing in communities across the country has far more than local value – it has a big impact on improving the physical, mental and social health of society.

“Having safe and accessible local greenspace is so central when it comes to keeping us active and connecting with nature and our community.

“The work of volunteers improving their local path network is invaluable and is fundamental to encouraging more people to walk every day and everywhere.”

Paths for All works with the Scottish Government and 30 partners to support and deliver national policies, such as the National Walking Strategy and other ‘active travel’ initiatives.

The Scottish charity awards thousands of pounds worth of grants to worthwhile projects that improve health, promote walking and improve people’s environments.

Paths for All’s focus is clear: it wants to get Scotland walking: everyone, every day, everywhere.

For more information on Paths for All, please visit: https://www.pathsforall.org.uk.