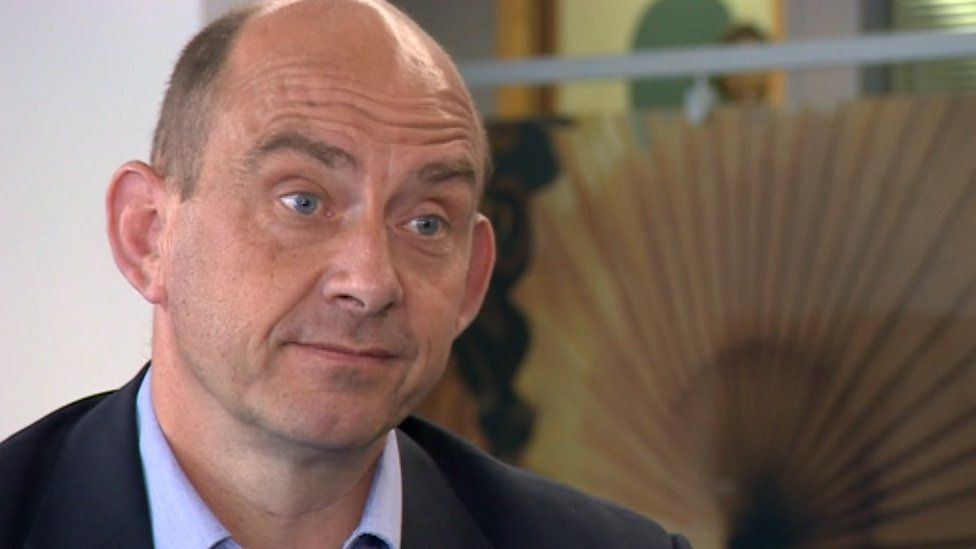 BURGLARS have inflicted thousands of pounds in damage to a charity shop leaving the charity’s team and supporters “very angry.”

The break-in at the Acorns Children’s Hospice shop in Kings Heath, Birmingham, saw its tills, computers, and doors destroyed.

According to Toby Porter, the charity’s CEO, the burglars only took roughly £100 in cash.

Mr Porter said that there was “almost no cash to take” because everything had been banked but that the burglars had wreaked havoc.

He added: “Our shops play a vital role in helping us raise the funds we need to provide our lifeline care and support for children and families across Birmingham and the West Midlands.

“We’re already working hard to overcome the challenges Covid-19 has created for our retail network, and to be dealt this second blow, so soon after reopening, is so disheartening.”

So angry to report our Kings Heath @AcornsHospice shop has been burgled overnight. Thousands of pounds of damage by these vandals to our doors, tills and computers. Almost no cash to take (we bank every evening) pic.twitter.com/CIlV7Qt7V6

The shop’s staff discovered the break-in on Tuesday morning.

In a post on Twitter, West Midlands Mayor Andy Street added: “Utterly appalling that someone would steal from sick children like this. The lowest of the low.”

West Midlands Police said it had been called to reports of a break-in at the shop at 08:00 BST.

It urged anyone with information to come forward.