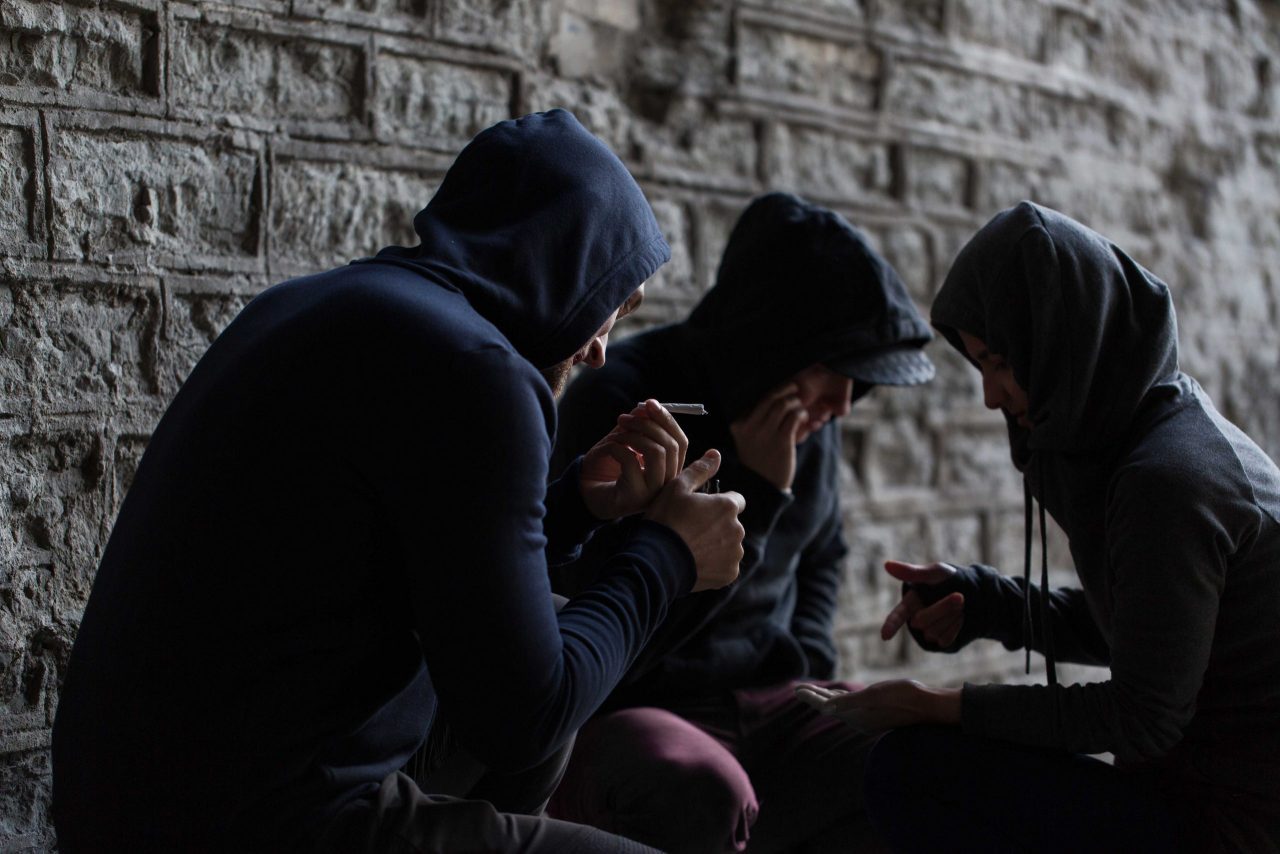 FUNDING from a Leicestershire charitable foundation has helped secure an extra £80million for drug treatment services in England.

The money will be used as part of the Government’s efforts to cut crime and will mean more places for people released from prison and convicted criminals handed community sentences.

The Randal Charitable Foundation, based in Loughborough, provided a significant grant to think-tank the Centre for Social Justice’s (CSJ) Policy Unit, which has been working with Government departments to deliver policy recommendations to help tackle the root causes of addiction, as well as to support victims and their families.

The significant enhancement in drug treatment services funding is the biggest increase in 15 years and has, in large part, been made possible through the research and lobbying work of the CSJ, amongst others.

“We are immensely proud to have been able to support the CSJ with their ground-breaking work with Government, which has been instrumental in raising awareness of the devastation that addiction causes to lives; at the highest level.

“Addiction remains a shocking feature of life in many disadvantaged neighbourhoods; it can shred the fabric of society, lead to family breakdown, ruin childhoods and can lead to welfare dependency, and interaction with the criminal justice system.

“The CSJ’s campaign has significantly contributed to a shift in policy, and now direct action is taking place. This announcement will help tackle addiction and support those suffering from addiction to recovery.”

The Randal Charitable Foundation is passionate about the relief of sickness and preservation and protection of good health, particularly the treatment of addiction linked to alcohol, drugs and gambling in the UK; which is how the partnership with the CSJ began.

Adrian Crossley from the Centre for Social Justice said:

“Our work is only possible because of the support we receive from organisations like the Randal Charitable Foundation, which are willing to take on the issue of addiction. This area of public policy has been traditionally plagued by stigma, disinterest and even hopelessness that has led to years of underinvestment and consequently, broken families and early deaths.

“The support of the Randal Charitable Foundation allows us to continue to promote meaningful policy change that will save lives and improve the quality of life for children and communities affected by addiction, in all its forms.

“But today, despite recent and welcome indications of shifting policy attitudes, we remain in a desperate situation. Drug deaths have been increasing every year for the last 8 years. Yet despite this, residential rehabilitation and detox services registered with the Care Quality Commission (CQC) in England have reduced by almost 1/3 in just 6 years.

“Determined charities and people with lived experience are starting to be heard, and the CSJ is proud to add it’s support to a cause designed to reach out to those left behind. We are particularly proud to have contributed to the much-anticipated independent Review of Dame Carol Black and to support her invaluable work.”

The Government has also confirmed its pledge to invest a further £28million into pilot projects as well as the commitment to drug treatment services. These pilots will help tackle organised crime groups, which exploit young people for illicit profit by running county lines and to offer a real opportunity for treatment and recovery for those in addiction.