‘Football history’ up for auction 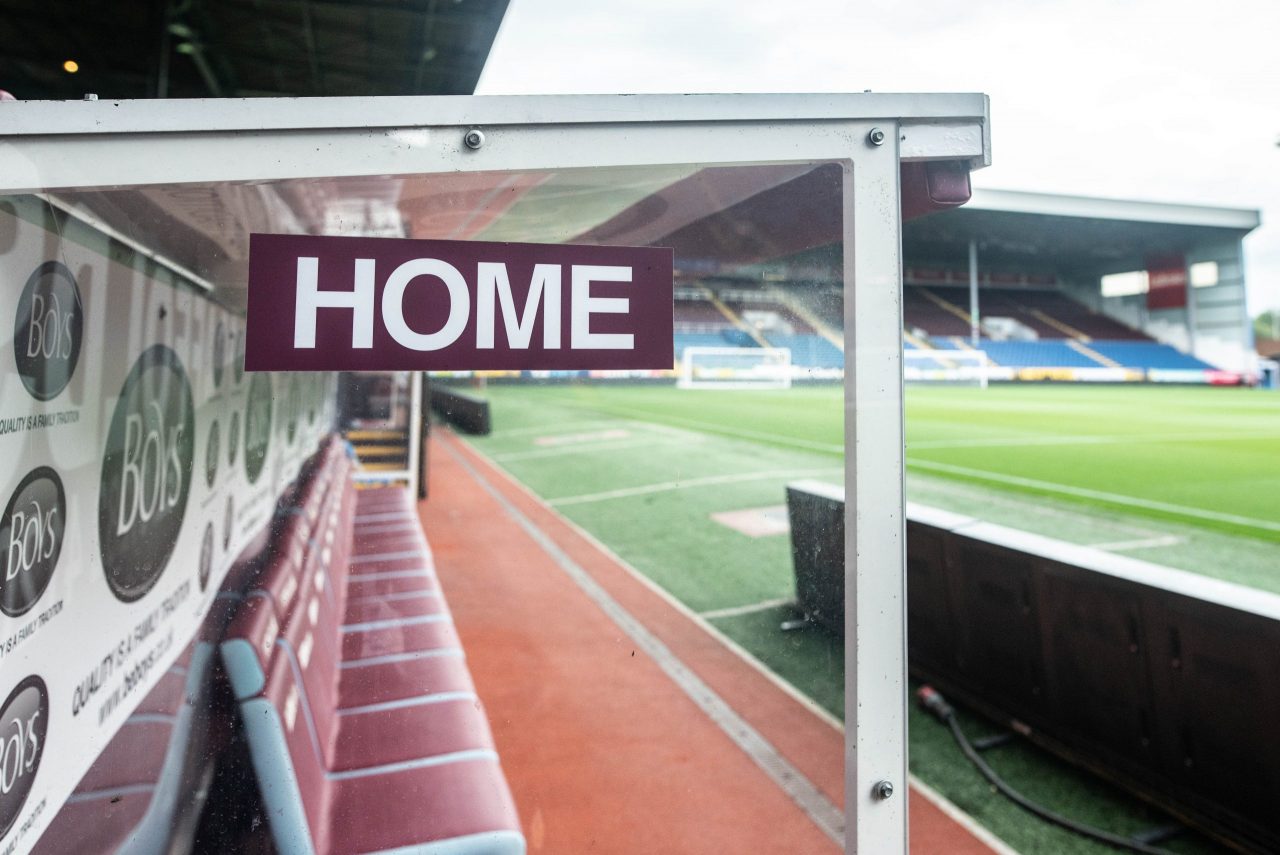 Football fans have a unique opportunity to own a piece of football history later this month when the dugouts and hand-made seats from Burnley’s Turf Moor ground are auctioned for the club’s community charity.

The move follows major renovations at the club’s famous stadium this summer and will give bidders globally the chance to secure rare pieces of Premier League football memorabilia.

Used by Burnley manager Sean Dyche and a host of Clarets’ players, a plethora of world-class stars, including Harry Kane, Paul Pogba, Wayne Rooney, Frank Lampard, David Silva and Mo Salah, have all used the ergonomically-designed leather seats, hand-made in Burnley’s iconic claret and blue colours by luxury salon equipment manufacturer REM, which is based just a few miles from the ground in Nelson, Lancashire.

Proceeds from the online auction, which also includes other ground fixtures that fans of the club will be able to bid for, will go directly to support Burnley FC in the Community, the charitable arm of the Lancashire club.

The charity, operated by a football club, employs over 150 staff and operates a foodbank, community resources and leisure facilities, as well as inclusive education initiatives and social outreach in and around Burnley.

“For football fans anywhere, this is a unique opportunity to pick up a real piece of footballing memorabilia that has been seen on TV around the world every week or so during Burnley’s last 10 seasons in the Premier League and Championship, and to really help the community into the bargain.

“With over 250 top-flight games played here during the last 10 years, many of the biggest names in world football have sat in these seats, and we’ve already had a lot of enquiries about the auction.”

“It might be a sports club that needs a complete professional-quality dugout or a business looking for some unique seating, or even individual fans and football collectors who want the items – we’re open-minded about who might eventually bid.

“Our partners REM, who made the seats, and construction firm B&E Boys, who donated the frames they have also sponsored for the last decade, appreciate the impact the funds could make for our charity, and we’re excited to see how the auction takes-off.”

Other items in the auction, which closes at midnight on Sunday 1 August 2021, include director’s stadium seats with Burnley FC branding, COVID-19 seat banner covers, as well as match-worn signed shirts and boots from Burnley FC first-team players.