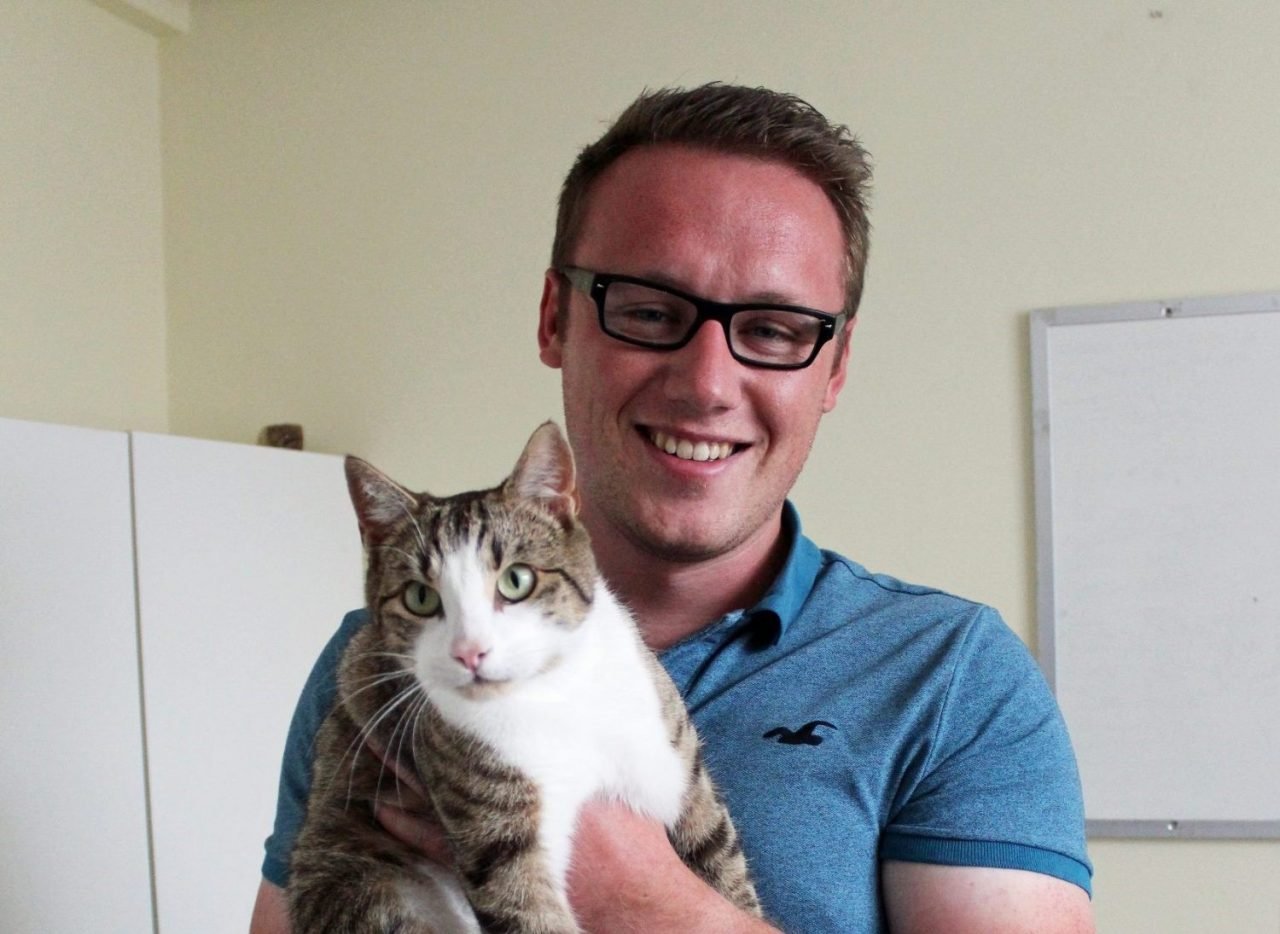 FEBRUARY sees the launch of the first National Payroll Giving Week, running from the 8th-14th of the month.

Themed around Valentines and why we love Payroll Giving, the aim of the week is to raise awareness within the sector and wider about the benefits of donating through this easy, tax-efficient method.

With support from partners such as the Chartered Institute of Fundraising, Chartered Institute of Payroll Professionals, Professional Fundraising Organisations, the Association of Payroll Giving Organisations, Payroll Giving Agencies, and charities across the sector both big and small, it is hoped that the week is just the first step in growing the value and awareness of this area of giving and to start conversations with both charities and corporate partners about how to work together.

Payroll Giving has been arguably a less promoted form of individual giving across the sector but this is now definitely changing. Schemes not only run here in the UK but very successfully in Australia, USA, and several other countries. The method of donating is simple: Payroll Giving donations are taken from pay before tax. A donation of £5 a month would actually cost an employee £4 from their take-home pay (if they pay 20% tax) or £3 (if they pay 40% tax). 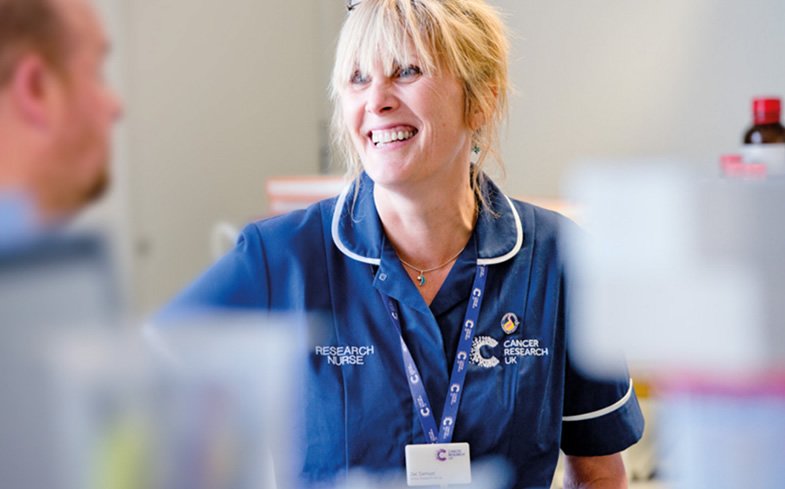 Over 1million people donate to charities through their pay and together they have raised over £2billion for good causes.

As a charity Payroll Giving provides an unrestricted source of regular income for your cause, and when you receive donations through Payroll Giving there is no need to apply for Gift Aid, saving you money and time. As opposed to Gift Aid where donations can only be increased by 25% regardless of the donor’s tax bracket, Payroll Giving allows charities to receive the full tax relief. This is particularly beneficial for donations from higher rate tax-payers. A 45% taxpayer can see a donation’s value increase by 88% meaning £100 out of the donor’s pocket becomes £188 going to the charity. A key benefit when comparing to Gift Aid is that there the tax relief doesn’t have to be claimed at a later date but instead is available at point of donation. The average value is strong as well, notably for those higher-value donors, whilst attrition is low with payroll donors likely to continue giving, on average, for up to 8 years.

Payroll Giving Week has been developed from an idea of the Payroll Giving Forum – a collective group of charities who run successful Payroll Giving schemes. As a result of Covid-19 and the fundraising landscape since the start of the pandemic, the Forum were keen to promote the strength of Payroll Giving, as well as thank existing donors and corporates who support their causes in this way.

During an extremely challenging time where fundraising teams have seen income levels drop rapidly, payroll giving has offered a reliable source of income. The APGO (Association of Payroll Giving Organisations) reported in the autumn that payroll giving donations during the first lockdown rose by nearly 10% compared to the same period the year before. Average gift increased by almost 15% and there was an uplift of 9% in corporate matched giving.

In a time where exploring avenues of fundraising is at the top of many agendas now is a great time to look at the possibilities introducing Payroll Giving or growing an existing Payroll Giving scheme could hold for you.

“Payroll giving offers a vital source of income to Barnardo’s. Our services are facing even greater demand against a backdrop of a significant reduction in income. These same pressures apply for numerous charities which is why we are supporting Payroll Giving Week. This week will help raise the profile of this tax-efficient method of giving, vital to many charities and causes during these unprecedented times.”

“Payroll Giving remains a resilient and vital source of fundraising for the UK charity sector at this most difficult of times. We fully support Payroll Giving Week, an opportunity to thank companies and their employees for their continued generosity and to all the recipient charities for their determination and resolution to carry out their much-needed work.”

To contact the committee organising Payroll Giving Week and to find out more about the campaign and how you can join in, please email:

Caroline Gaskin, Together for Animals – caroline@togetherforanimals.org.uk