Fewer older people are receiving psychological therapy than before the pandemic 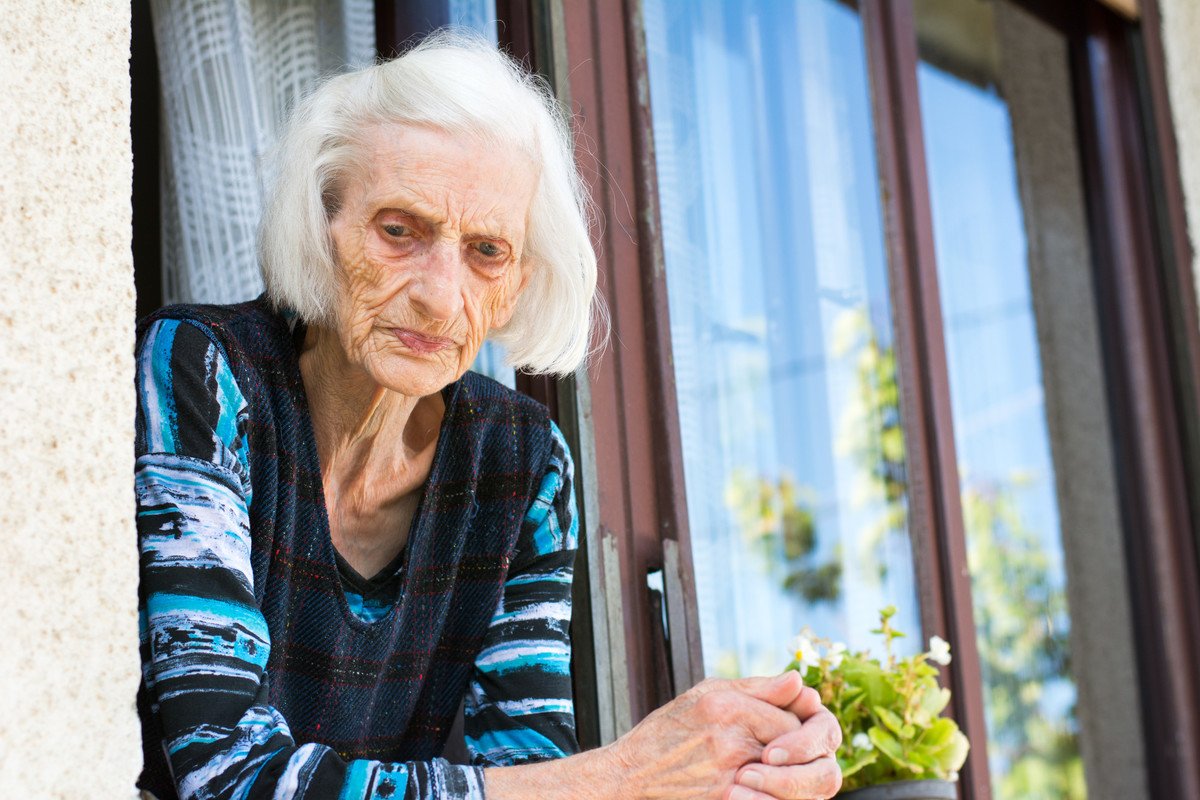 LATEST figures show that people aged over 65 are missing out on one of the best treatment options for their mental health at a time when support has never been more needed.

NHSE figures consistently show that people aged 65 and over have the best mental health recovery rates when receiving talking therapy of all age groups. Despite this, referrals for this group remain low compared to other age groups, and the number of people in later life being referred to IAPT fell by approximately 20% in 2020.

Although referral numbers have started to pick up again since December, Independent Age says this decrease in referrals for people aged 65 and over is still worrying at a time when support was most needed, and considering referrals pre-pandemic were already very low for people in this age group.

“Our services teams around the country and those who work on our helpline have heard throughout the pandemic from people in later life struggling with their mental health. This includes those who have been shielding for many months, those struggling with additional caring responsibilities and others who are grieving the loss of a friend or family member.

“People over 65 are being disadvantaged from getting the right support to address any mental health challenges, and that cannot be right.  There needs to be a concerted and sustained effort to ensure that everyone is getting access to the right support, regardless of their age. Mental health problems are not an inevitable part of ageing, and people over 65 deserve the same opportunity, as younger people, to improve their mental health.”

The charity says that pre-pandemic referral rates to talking therapy were already too low, with only 6% of the total number of referrals to IAPT being people over 65.

2018/219 figures from the English Longitudinal Study of Ageing (ELSA) show that:

Figures from the Office for National Statistics also show that:

In their 2020 report, Minds that matter, Independent Age called for GPs, talking therapy commissioners and providers in England to signpost talking therapy and the benefits it can offer to people in later life.

This week the British Association for Behavioural & Cognitive Psychotherapies (BABCP), along with Age UK, are expected to publish a best practice guide for IAPT and older people which aims to support GPs, commissioners and providers by giving practical examples of what works to improve older people’s access to and experiences of IAPT services.