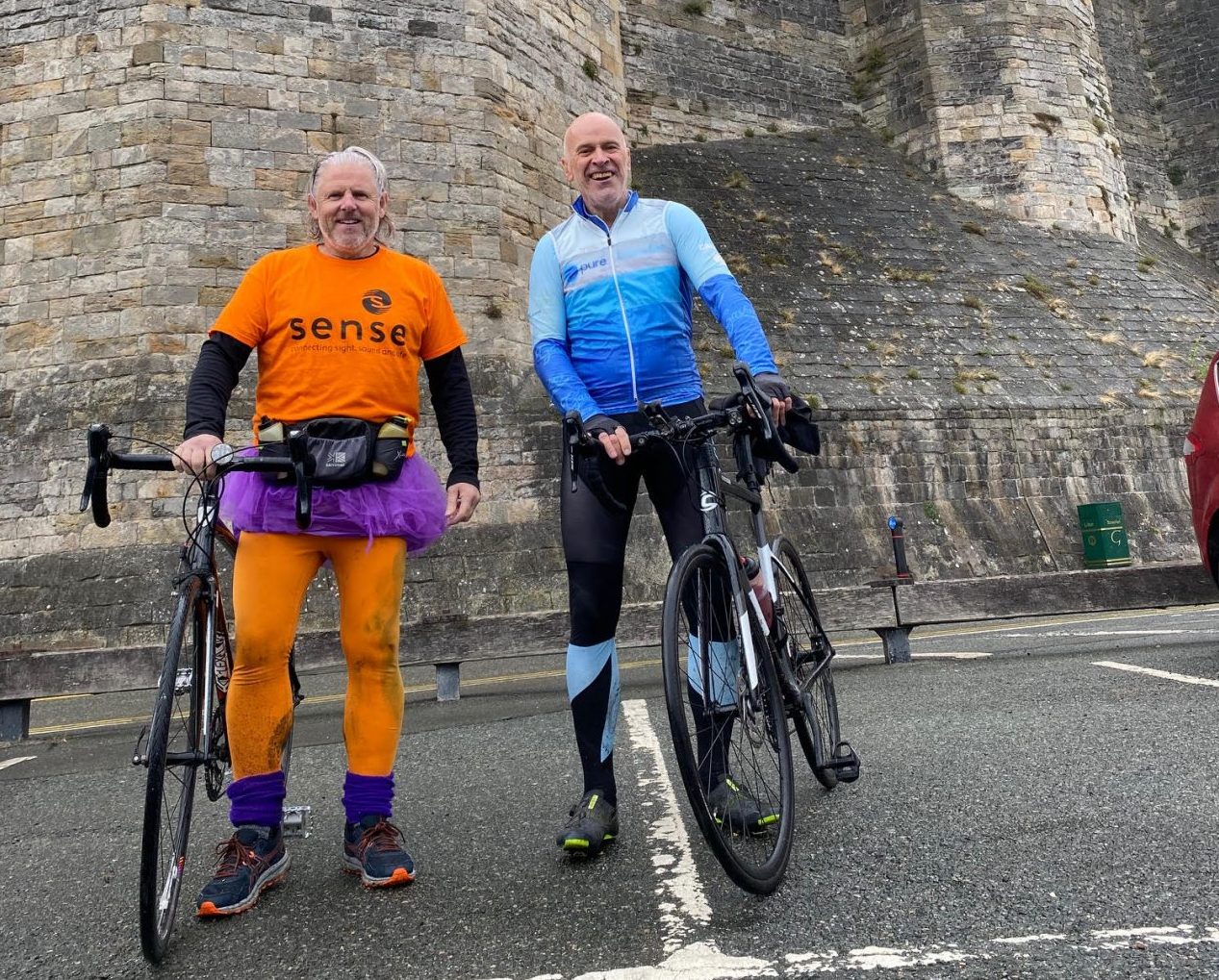 FEARLESS charity fundraiser Rob Lloyd has received a huge boost to his yearlong campaign of gruelling sporting challenges for the disability charity SENSE.

Rob, who only recently recovered from cancer and who has appeared on TV’s Secret Millionaire and Real Housewives of Cheshire, has just discovered that he’s received an anonymous donation of £20,000.

Rob commenced his campaign with a marathon bike ride, terrifying skydive and SAS march across the Brecon Beacons before abseiling down London’s Orbit building blindfolded.

The donation comes in his toughest week so far, involving him in three gruelling challenges in just four days.

On Tuesday, 10th August, Rob took part in a 6am swim at Llyn Padarn. On Wednesday, he embarked on a 100k bike ride from Llandudno to Harlech Castle and on Friday, he climbed Tryfan Mountain in the Ogwen Valley, Snowdonia – one of the highest peaks in Wales. 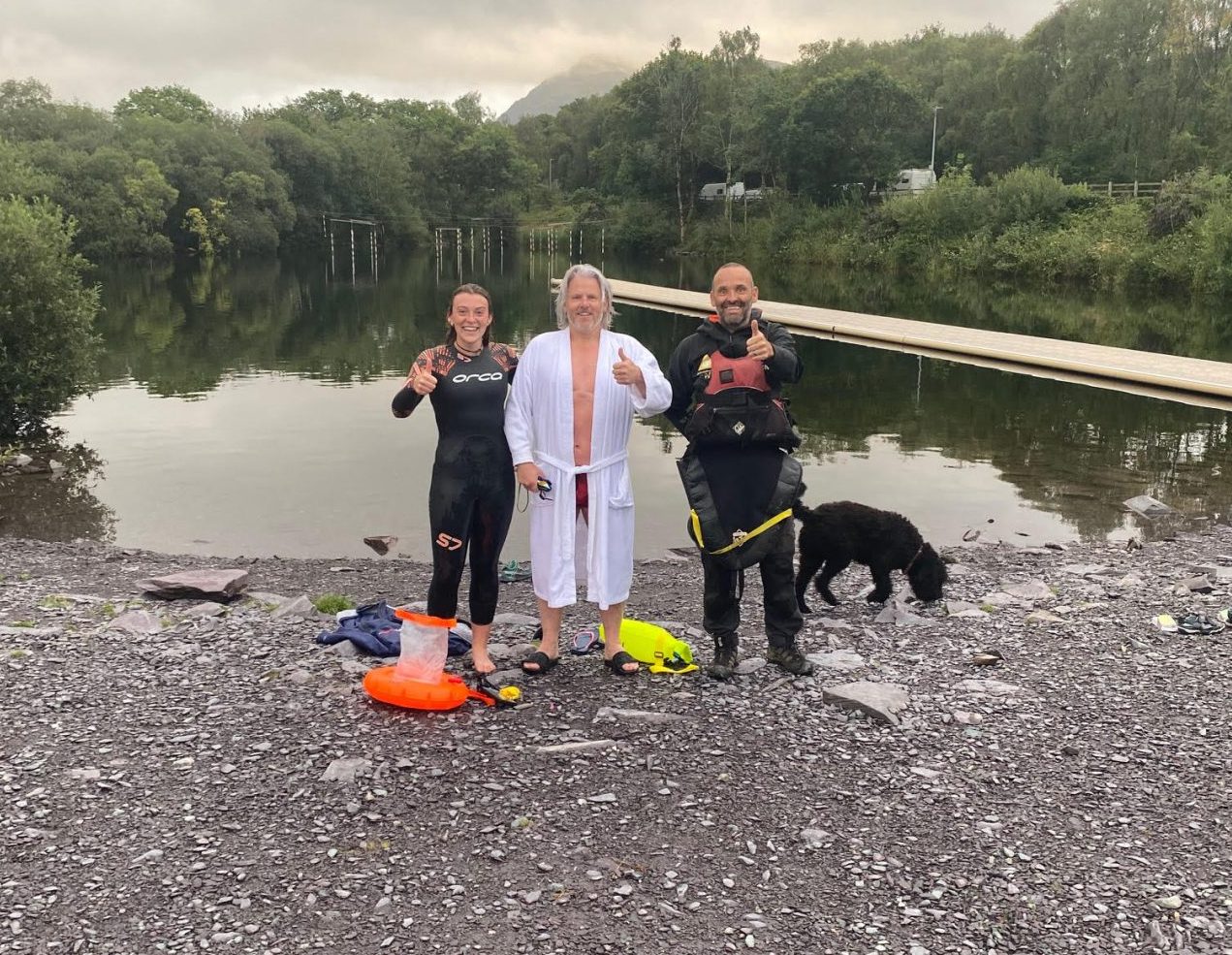 Rob decided to throw himself in fundraising for SENSE after hearing about Mia, three, and Charlie Clucas, four, who have a rare genetic condition and are unlikely ever to walk or talk. The Clucas family receive vital support from the Sense Family Centre in Peterborough. It is where parents, Andrew and Nikki, have learned new ways of engaging with their children and experiencing new activities together as a family.

Of the cause and the anonymous donation, Rob said:

“This has been one of the best and certainly the most physically challenging weeks of my life, but it couldn’t have ended on a higher note.

“I am not a strong swimmer, so my wild water swim in Llanberis lake at night in freezing water was really tough. The 100k bike ride took place in terrible weather, and I injured myself when I went over the handlebars, and the 3-hour rock climb was terrifying. I hate heights, I found it hard to find my grip on the rugged crags, and the rock face was so sheer that I didn’t dare look down! 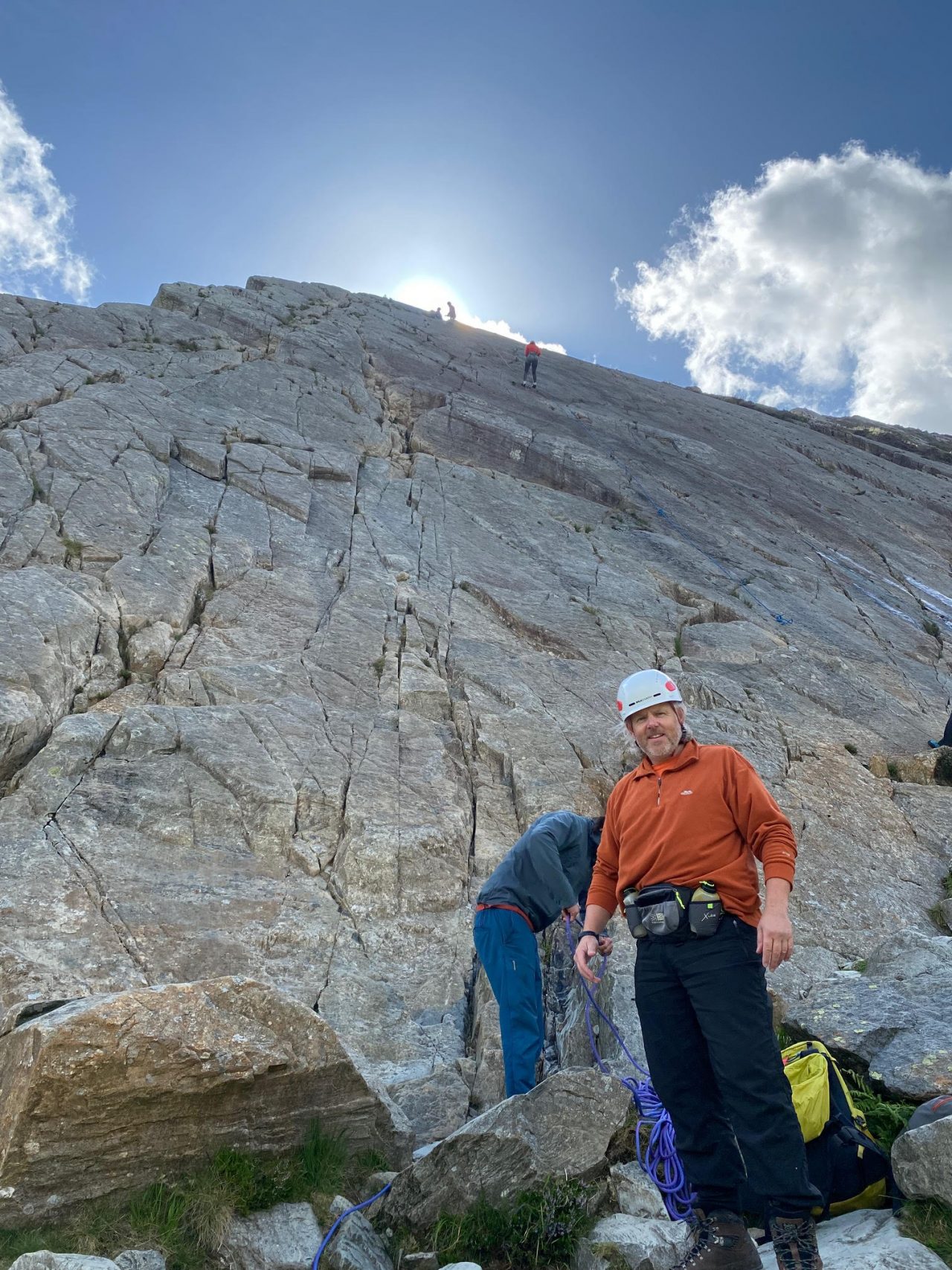 “However, on my return home, I found out that someone has donated £20,000 on my JustGiving page Rob’s Senseless Challenge. It’s the best news I could have imagined. I am intrigued as to who has given us such an enormous amount of money.

“The truth is, we could all do more to help those who are in need, not just in financial but in physical and emotional terms. As a society, we need to dig deep, help those less fortunate than ourselves, and make a difference.

“Someone has clearly done just that. Whoever they are, I thank them enough.”