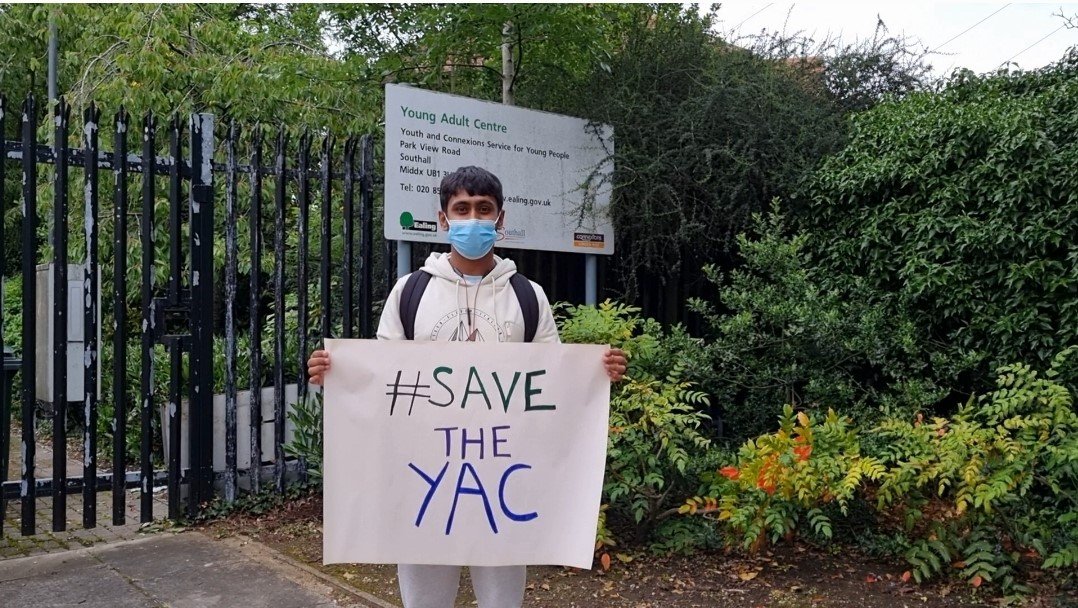 JOHN Lyon’s Charity is urging Ealing Council to rethink plans to demolish one of its most precious youth clubs and consider its devastating effect on the community if this important resource for young people is lost.

The Young Adult Centre (YAC) has been a safe space and community for many young people in Ealing since the 1980s, but now the youth centre is at risk of permanent closure with Ealing Council planning to demolish and redevelop the site for housing.

As the biggest independent funder for children and young people in North and West London, John Lyon’s Charity (JLC) urges Ealing Council to reconsider its decision to demolish the YAC and work with JLC and other funders to keep it as a thriving community hub.

Since 1992, John Lyon’s Charity has awarded over £21 million to support youth clubs and facilities across North and West London, providing recreational safe spaces for young people of all ages to prosper, build relationships and learn essential life skills. With the charity’s help, many youth clubs are thriving and delivering high quality, innovative youth work to vast numbers of young people – and that includes the YAC.

With only three purpose-built youth centres in the entire borough, the closure would result in an already deprived demographic. In the last 10 years, two youth centres have closed in Ealing, including one only a few streets away from the YAC. The neighbouring borough of Hillingdon has seven youth centres, and Hounslow has five despite Ealing’s youth population of 108,400 being over 35% higher than Hounslow and nearly 60% higher than Hillingdon.

“Over the past 15 months, youth clubs have been a beacon of light for many young people in our Beneficial Area; bringing together different communities, providing sports activities, clubs and a safe space for those at risk of violence and crime. The YAC has been a safe space and community to many young people in Ealing, yet the youth club is now at risk of permanent closure.  We refuse to sit back and let this happen and urge Ealing Council to reconsider its decision to demolish the YAC. We welcome them to work with John Lyon’s Charity and other funders to keep it as a thriving community hub.”

John Lyon’s Charity has reached out directly to Ealing Council to begin conversations and is in full support of the Young Ealing Champions comprising a committee of young people, supported by the Young Ealing Foundation. This group of teenagers from a variety of backgrounds has joined forces to give a voice to children and young people in Ealing to help save the YAC.

“I have been going to the YAC since I was 15 and made a lot of friends. Children and young people go there for an escape, they go to learn, they go to socialise. Parents and families often come down too. The young people that use it come from diverse backgrounds and range in age all the way from five to sixteen. I now work at the YAC with these children and see personal progression in them that would be impossible without the facility and the opportunities it provides for the community.”

With the limited number of youth clubs accessible within Ealing, it is vital that the Council rethink its decision to demolish one of its most important youth clubs within the community. Ealing Young Champions have launched a petition calling on Ealing Council to reconsider their decision to demolish the YAC and to re-establish it as a thriving community hub. Please sign the petition here, and follow the Young Ealing Foundation for campaign updates on Twitter and Instagram @young_ealing.