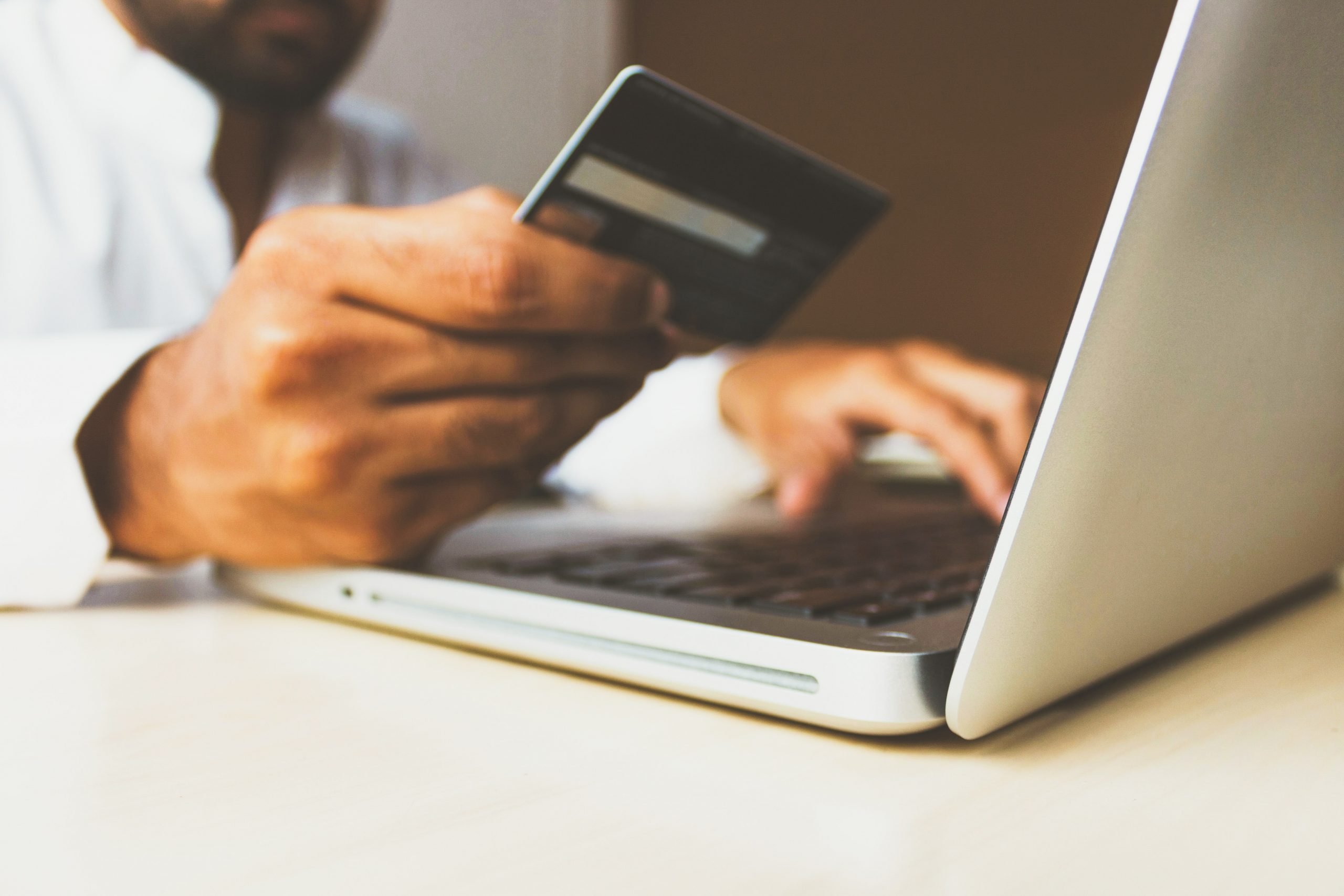 THE latest edition of the quarterly Donor Pulse research from Enthuse explores the changing habits and attitudes to charities, fundraising and donating over the last three months.

The good news for charities is that there are signs that people are feeling more confident about day to day life, particularly in terms of supporting charity events. In fact, 36% of people are likely to take part in a charity event in the next six months – this is a rise of 7% from February.

The study indicates that participation could be increased further, with 36% of the public saying they would be more willing to take part in a mass participation activity if there was a virtual option. While there is still some trepidation about events, there is a clear building of confidence among the public – underlined by the strong turnout for the London Marathon.

The end of most Covid restrictions has meant increased opportunities for cash donations, yet 49% of under 40s would prefer to donate online, and just 27% would prefer to use cash. In total, 39% of the public has donated online in the past three months.

The research shows that the public wants to donate directly to charities – 67% of online donors state this is their preferred way of giving. This is particularly significant for charitable organisations as direct donations through a cause’s website are greater in value. The average digital donation comes in at £34 but those direct through the site average £40. 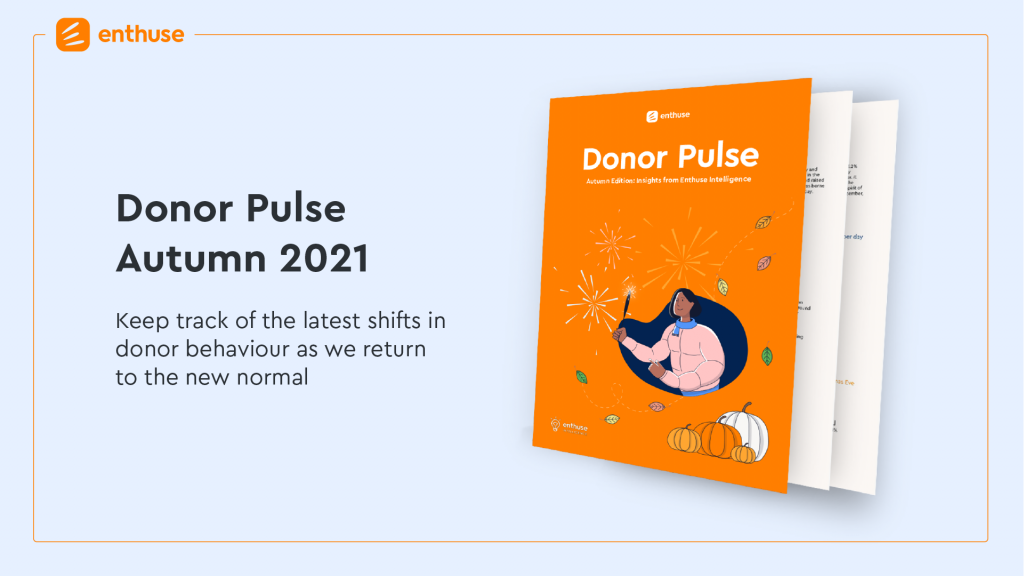 “Value, preference and connection – three crucial ingredients for charities aiming to build long term relationships with their supporters. The data tells us that there’s a clear preference for donating directly through a charity’s website and that supporters give a greater amount this way. This shows that charities need to give careful consideration to developing the key digital channels they own, such as their website. Long term support is built with direct relationships with supporters, the best way to do that is enabling people to support them via their preferred method.”

The research also revealed that just 11% of the public have heard that Virgin Money Giving is closing, even though 62% have heard of the platform. There has been considerable noise in the sector about the closure, but the reality is most of the public have not yet heard about it. There is a job for charities to help their supporters understand the closure is happening soon and what they want those supporters to do.