Digital service for young people at risk of exploitation launches 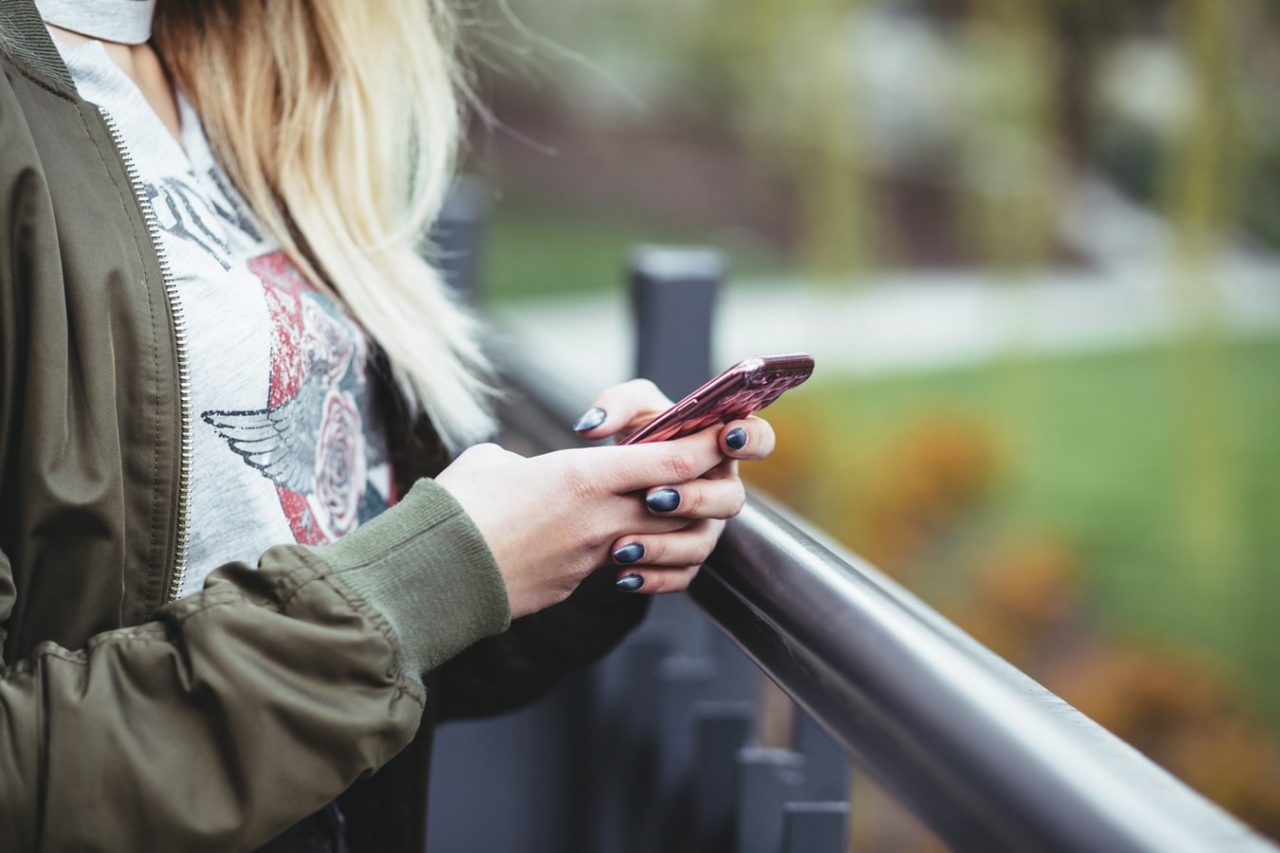 FOLLOWING a successful pilot, the charities Missing People and Childline (NSPCC) have launched ‘Is This OK?’ a ground-breaking, free and anonymous Chatbot for children and young people at risk this week of, or currently experiencing, sexual or criminal exploitation and/or abuse.

Is This OK? is supported by Dame Esther Rantzen and Anne Longfield CBE, the former Children’s Commissioner for England, with technical expertise from Reason Digital and made possible thanks to funding from BBC Children in Need, the Worshipful Company of Information Technologists’ (WCIT) Charity and with support from players of People’s Postcode Lottery.

The service is led by Sara Rowbotham, the frontline sexual health worker who led the NHS crisis team in uncovering widespread child sexual exploitation in Rochdale. She was recently recognised in the Queen’s birthday honours list and awarded an MBE.

Is This OK? empowers young people to seek support, who may not otherwise seek help due to worries about disclosing problems. Advice is available online and via a Chatbot. Young people can then have a Live Chat with trained professionals. Is This OK? also signposts to local support services.

Young people, including those with lived experiences of exploitation, have helped shape the service. During a consultation, they spoke of the importance of the service being both confidential and anonymous. They contributed to the design of the chat-bot, the website and new marketing materials aimed at those who are at risk or currently experiencing exploitation or harm.

During the initial pilot in Waltham Forest and Bradford, over the course of six months, the Chatbot was accessed 1,746 times, and as a result, 344 live chats were initiated by young people.

Findings from the pilot indicate the importance of ‘Is This OK?’ to vulnerable young people:

“Missing People is proud to be leading on the development of this ground-breaking project which connects young people with skilled professionals – safely and in total confidence. Is This OK? provides an accessible and much-needed form of digital support for young people who may feel they have nowhere else to turn. Working in partnership with Childline means that we are able to share expertise to deliver the best possible service for young people.”

The service is currently available in Waltham Forest, Bradford, and more recently Stoke-on-Trent and will be scaled up over the next year to 6-8 new areas across the UK, with a view to becoming a national service.