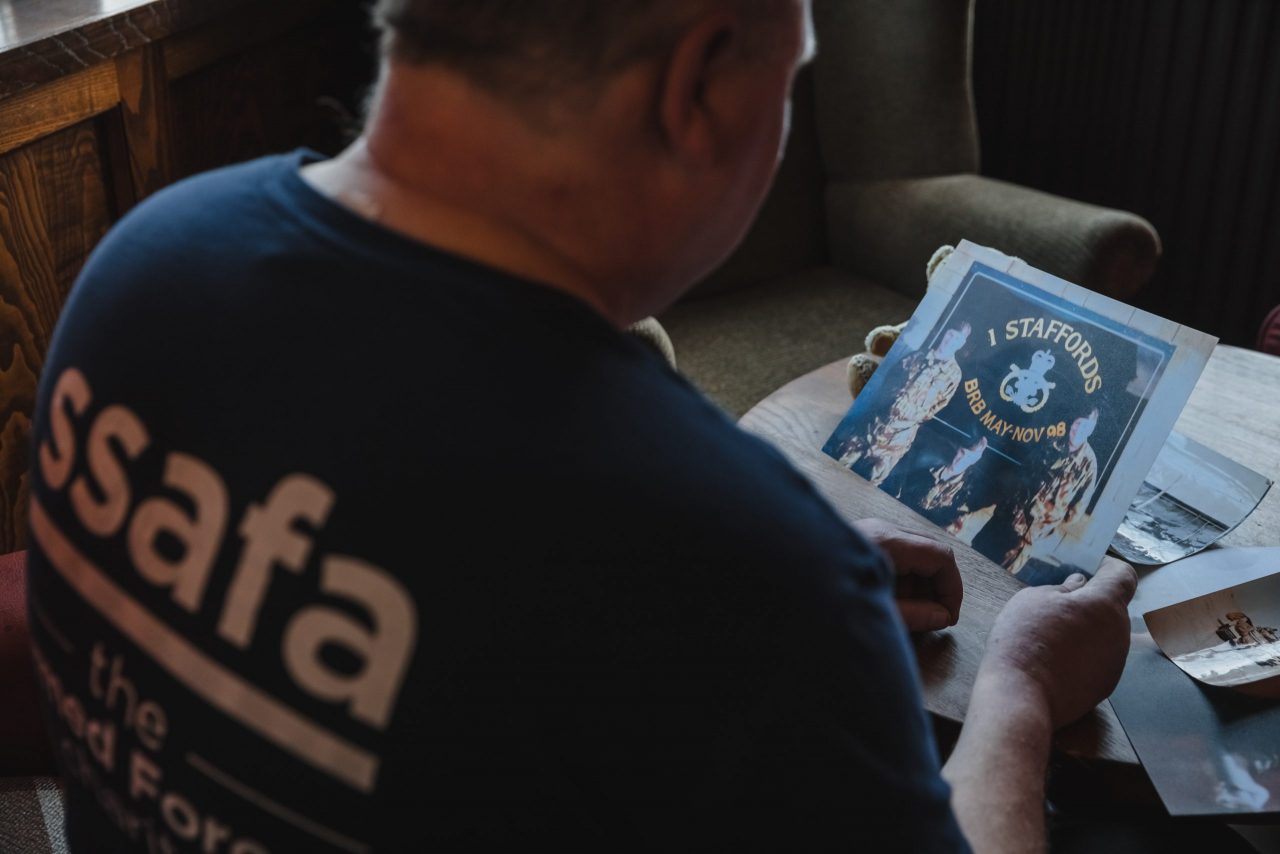 SSAFA, the Armed Forces charity has announced the extension of their project ‘Keep Calm, Get Connected and Carry On’ thanks to a grant from The Department for Digital, Culture, Media, and Sport (DCMS).

The project, titled ‘Keep Calm, Get Connected and Carry On’, run by SSAFA, the Armed Forces charity, aims to combat loneliness and isolation amongst those most vulnerable in the Armed Forces community. Thanks to a recent grant extension from the DCMS, who have awarded a further £450,000, the charity has been able to extend the project into 2021.

In June 2020, the Government announced that they would be donating £5 million to national organisations to help them tackle loneliness. SSAFA, the Armed Forces charity has now received a total of £950,000 from DCMS to help combat loneliness and isolation amongst veterans and their families.

The grant has gone towards supporting those most at-risk during the COVID-19 pandemic across England, from adapting services, such as Forcesline, to delivering breakfast rolls to those isolating in rural communities.

The project aims to create social connections for lonely veterans and their families, coordinated across England, delivered locally through SSAFA’s branches in local communities, and supported by more than 4,000 trained volunteers. It aims to enable a technological adaptation of services, enabling services to be delivered online and remotely where required, providing a positive impact beyond the grant.

The funding will enable the charity to support people through SSAFA’s casework and visiting service, Forcesline, their one-to-one mentoring service and activities for groups more at risk of loneliness.

“The extension of the ‘Keep Calm, Get Connected and Carry On’ project and this extremely generous grant from the Department for Digital, Culture, Media and Sport (DCMS) will help SSAFA to continue to tackle loneliness and isolation amongst the Armed Forces community during this particularly challenging time.

“SSAFA was already concerned about loneliness and isolation amongst some veterans, especially given the team ethos that is at the heart of military service; Covid-19 has exacerbated this problem.  We are most grateful to the DCMS for this second grant that will enable us to continue to address a real, current issue that has been heightened over the last year.”

“We can’t underestimate the support that charities like SSAFA are giving to veterans and their families, who may be feeling particularly isolated and lonely in these difficult times. Tackling loneliness remains a priority for the government, and I’m thrilled the funding allocated to SSAFA will help the Armed Forces community access the services they need. This will not only create meaningful social connections but also help eradicate the stigma associated with loneliness.”

If you, or someone you know, requires support, you can reach out to SSAFA, the Armed Forces charity by visiting ssafa.org.uk or contacting Forcesline on 0800 731 4880.