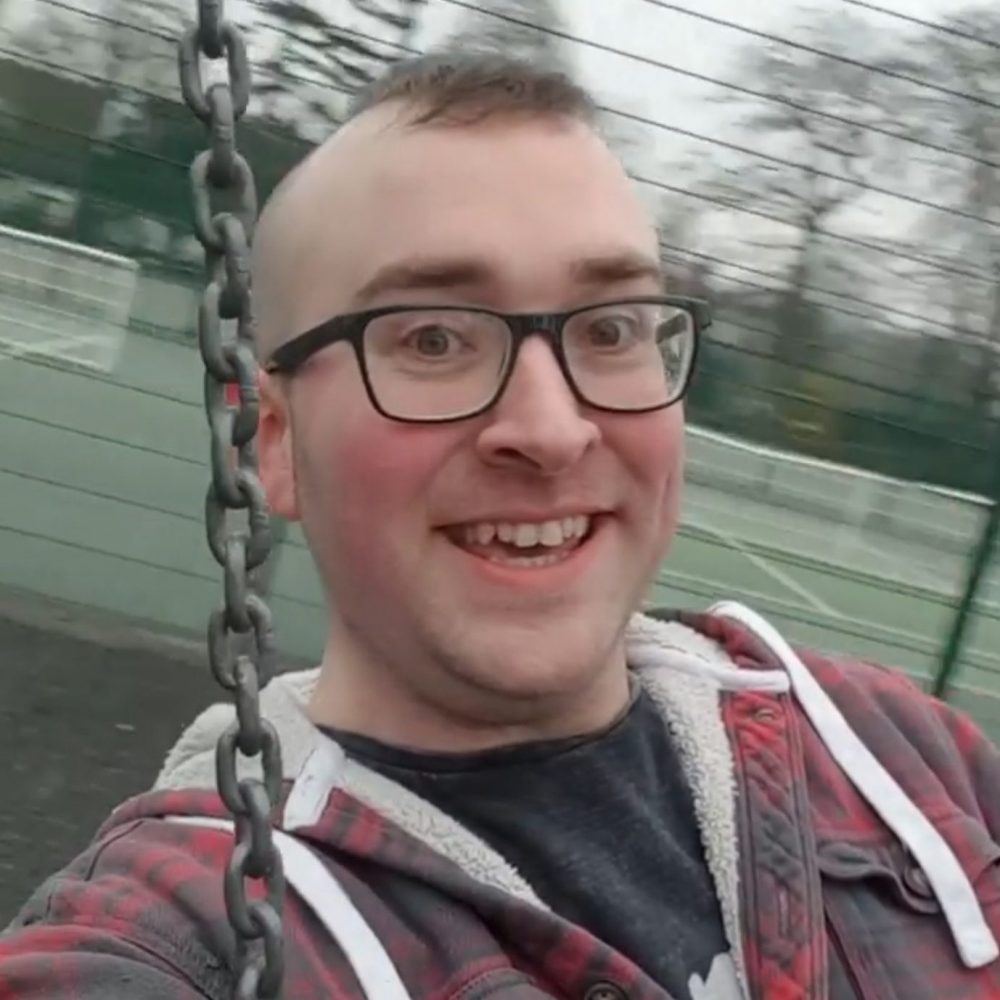 A DAREDEVIL will tie himself to the wing of a plane twice in an attempt to collect funds for charity.

He is fundraising in remembrance of his grandparents, including his grandfather Norman, who died of pancreatic cancer after a stay in the hospice.

Andrew has self-funded the wing walks and arranged for a second one in which the plane does loop the loops and barrel rolls.

He said: “If I said I’m not slightly nervous ahead of it, then that would be a white lie, but I’m feeling great about it and quite excited.

“I’m confident it will be perfectly safe, and it will undoubtedly be an adrenaline rush. It will be something I remember for the rest of my life.

“I guess the nearest thing I’ve done before is a tandem skydive, but that was jumping out of a plane rather than standing on it.”

Andrew, who is married and has twin daughters aged eight, is a support worker for adults with learning disabilities.

His wing walk will take place in Cirencester, in Gloucestershire, and the plane will travel at up to 150mph, reaching a height of 1,200ft.

Andrew said: “The hospice supported my grandad in his final days, so I always like to support the charity where possible.

“This is entirely at my own expense, rightly so, obviously, but I am hoping that, as I’m doing double wing-walking, I can therefore try to raise double the amount of sponsorship.

“East Cheshire Hospice rely so heavily on fundraisers such as this and public generosity.”

Anyone wishing to sponsor Andrew can visit www.Justgiving.com/fundraising/andrewhine.