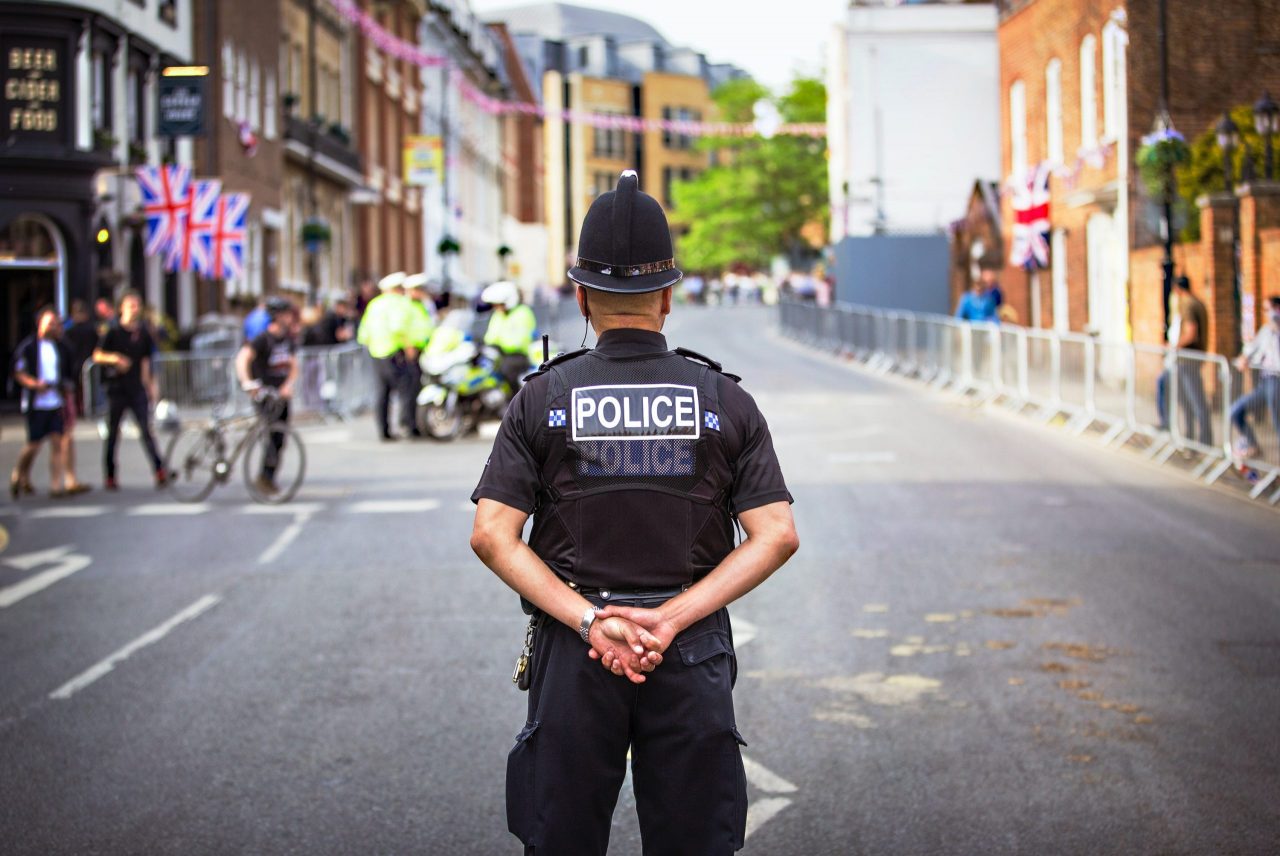 WITH society returning to something closer to normal, the charity Crimestoppers has launched an urgent appeal for information on those carrying weapons.

Last November, Crimestoppers ran its first-ever Silence Won’t Stop Violence campaign which saw the public respond positively and anonymously. Information on gangs rose by 17%, County Lines up by 15%, cuckooing up by two-thirds and information on firearms rose by 5% compared to the period prior to the appeal.

Whilst official statistics reveal knife crime has now fallen for four quarters in a row, we should not become complacent. Last year:

As the pandemic continues to impact the NHS, we should all help protect communities and health services from harm.

In 2019, over half of violent incidents were not reported to the police. Crimestoppers believes that Silence Won’t Stop Violence and is informing the public that everyone has the means and a voice to anonymously speak up to help stop or solve violent crime.

The pandemic has also put young people in a vulnerable position, due to a lack of employment opportunities. In 2020, referrals of children suspected to be victims of County Lines gangs increased by 31%.

Young people are at a greater risk of being exploited by these gangs due to false promises of easy money. We want to raise awareness amongst our older digital audiences of our youth service, Fearless.org, to ensure that anyone, regardless of age, feels comfortable speaking up and telling us what they know.

Here are some anonymised examples of information the charity has recently received:

For more information about the campaign, please visit: https://crimestoppers-uk.org/campaigns-media/campaigns/speak-up-to-help-save-lives.

Mick Duthie, Director of Operations at the charity Crimestoppers, said:

“With violence and gang crime being a persistent, but preventable problem, our charity is relaunching our campaign and supporting a public health approach to tackling violence. This means recognising it requiring a society-wide response, so we are encouraging people – who are in the know about those carrying weapons or involved in violent crime – to not be silenced, but to speak up anonymously.

“We know that you may be personally close to crime but may also want to do the right thing and bring violence in your community to an end. No matter how far down the wrong road you’ve gone – you can ALWAYS turn back. You do have options. You have the ability to prevent violent crime by telling us what you know in advance of planned violent attacks or passing on information that can help solve a crime and bring justice to victims and their families.

“We aim to drive people to report what they know about violent crime incidents or planned attacks using our unique anonymous reporting service, via Crimestoppers-uk.org, by calling freephone 0800 555 111, or for young people to use Fearless.org. Together, we can help reduce the harm caused to young lives and communities across the country.”

To report what you know about crime 100% anonymously, visit the charity’s website Crimestoppers-uk.org and fill in a simple and secure anonymous online form or call their 24/7 UK Contact Centre on freephone 0800 555 111, 365 days of the year. In an emergency, always call 999. Young people can also use our resources, find advice and use our anonymous online form at Fearless.org.

Please note: Computer IP addresses are never traced and no-one will ever know you contacted Crimestoppers. For telephone calls, there is no caller line display, no 1471 facility and the charity has never traced a call.