Could the 2021 census be the most accessible ever? 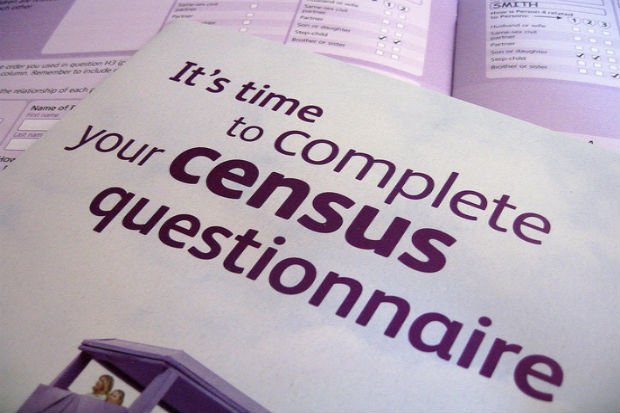 “Many blind and partially sighted people simply do not bother as it is a big form that took up someone else’s valuable time, and the process wasn’t particularly accessible. 2011 was the first census in which there were steps taken to make the process accessible. It’s great the whole thing is quite do-able now.”

In the 2011 census, you could fill in the form online, but the code you needed was sent to you in a letter, written in tiny print that was hard to scan accurately.

Now the code is written more clearly on the census letters, which will be of help to many, but you can also request a code by text message. This makes the task of filling in the census far more accessible.

What is the census, and why should you do it?

The census is a survey about all the households in England and Wales. It is a legal requirement for every household to complete the census on Sunday, 21 March 2021 (or as soon as possible after). The information helps local authorities decide how services are funded in your area.

How has this come about?

With RNIB leading the charge, sight loss charities have campaigned for this. Along with other partners, Thomas Pocklington Trust (TPT) helped inform the Cabinet Office on its approach to the census this year.

“TPT has contributed to work to give a voice to the experience of blind and partially sighted people, but RNIB has campaigned hard in this area and should be applauded for its role in securing changes to the census. I feel it can be justified in describing the census as the most accessible ever.”

“I think the ability to get this code by SMS will change the attitudes and ability of many blind people to fill in the census.

How to find out more

To find out more on the census, please visit: https://census.gov.uk/.

To go straight to the page to request the access code, please visit: https://census.gov.uk/en/request/access-code/enter-address/.