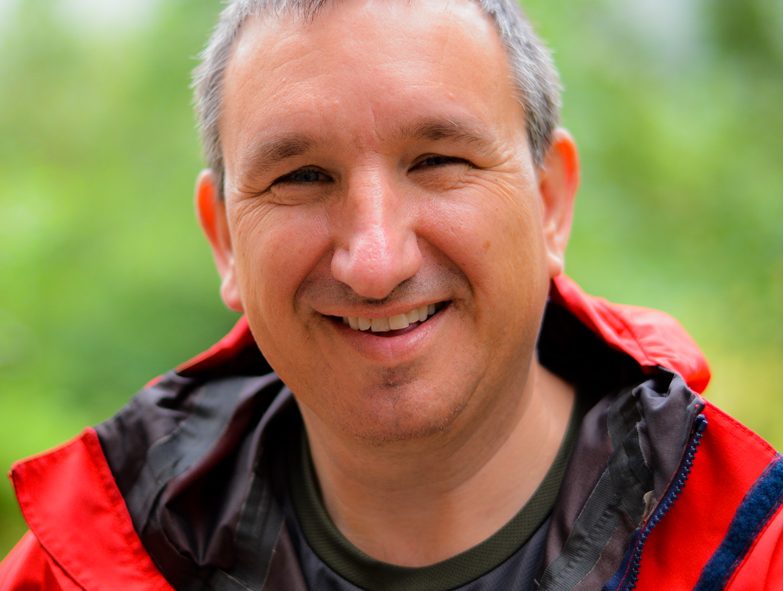 YHA’s Chief Operating Officer Jerry Robinson has announced he is to step down from YHA (England & Wales) at the end of the year, after nearly seven years in the role.

Joining YHA in 2014 after a senior career in the commercial and hospitality sectors, and augmented by volunteering in the charity sector, Jerry combined his extensive expertise and experience of multi-site organisations with a passion for YHA’s mission, values, people and impact. It enabled him to transform YHA into the modern, efficient and customer-focused operation that has provided the foundation for YHA’s recent success.

Jerry said: “After seven incredible years at YHA it is time to walk in a new direction. It has been humbling to have joined a place so full of amazing people and places, with such a diversity of expertise and experience, and more so to be privileged to lead and contribute directly to much success and fun creating and delivering charitable impact and financial sustainability by the bucket load. I wish YHA every success in the future.”

“Jerry has made an incredible contribution to YHA over the last seven years. During his tenure, YHA’s income increased by 20%, with guest satisfaction increasing to over 90% with a sector leading Net Promoter Score of 75%. By 2019 YHA had become the No. 1 not-for-profit hostel operator in the world while retaining Investors in People Gold status.

“At the same time, Jerry pioneered YHA’s work on impact, laying the foundations for the new 10-year YHA strategy, and positioning YHA as an affordable accommodation provider with a focus on transformational experiences for young people.

“Personally, I am grateful for the support Jerry has given to me and the Executive Team since I became Chief Executive three years ago. Jerry leaves with our sincere thanks for all he has done for us, and our very best wishes for his future journey.”

Most recently, Jerry has overseen YHA’s operational response to COVID-19, including leading on repurposing many YHA hostels for the homeless and vulnerable, supporting YHA’s contribution to society while maximising much-needed income in a time of crisis.

YHA recently announced the launch of a public survey into the future development of its 153 strong hostel network following a year in which it has seen income drop by £30 million in the wake of the Coronavirus pandemic.

Most recently YHA has confirmed that, after the current lockdown, it is planning to keep 18 hostels fully open over the winter to allow families and individuals to take a much-needed break, with other hostels available for exclusive hire for groups, key workers or others meeting the Government restrictions.